Epiphany 4 Matthew 5v1-12, The Beattitudes,Sermon on the Mount, 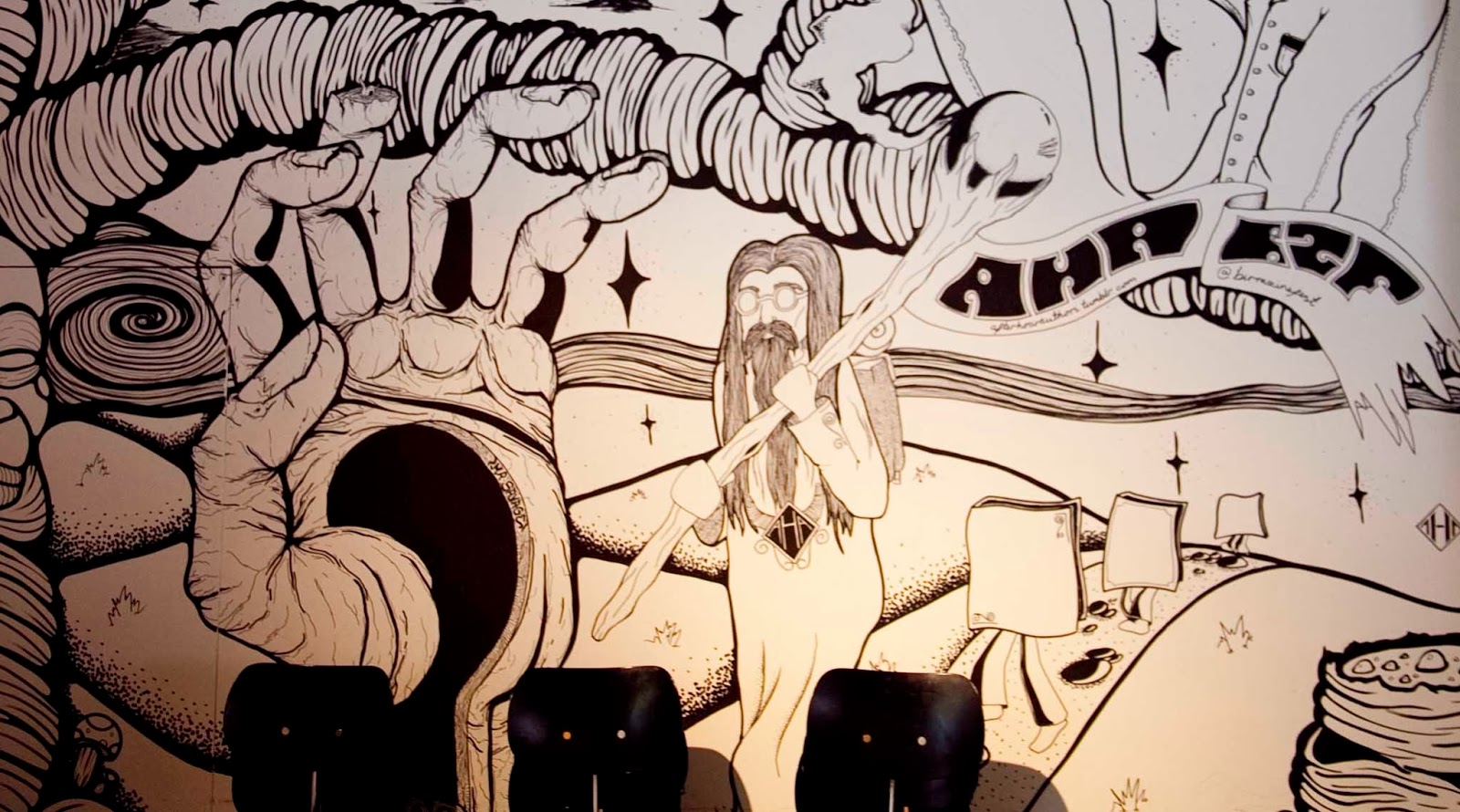 Jesus ascends to a high area where people have come from miles to hear his teaching and to be healed. And he taught them;

Some are “blessed” (happy) by being included in the Kingdom Jesus brings. The warnings are prophecies, cautions. The pairs are:
• the “poor” and the “rich”
• the “hungry” and the “full”
• the sorrowful and the joyous
• the persecuted and the popular

There's two categories: the multitude and a crowd of disciples. The disciples are those who believe, while the multitude are the curious.
The fourth blessing and woe have to do with the social element in these things. Rich and poor, hungry and well-fed, weeping and laughing all have social consequences, particularly in first century Palestine. To be poor, hungry, suffering meant that you were out of favour with God, because the old moral economy was based on a divine reward system. When Jesus forgave and healed these outcasts, it had enormous social consequences too.

Jesus uses this word blessed in a totally different way. It is not the elite who are blessed. It is not the rich and powerful who are blessed. Rather, Jesus pronounces God's blessings on the lowly; the poor, the hungry, the crying, and the hated. Jesus turns it all upside-down. The elite in God's kingdom, the blessed ones in God's kingdom, are those who are at the bottom of the heap of humanity.

1. The second and third blessings are in the future tense, the first one is in the present tense: "Blessed are you who are poor, for yours is the kingdom of God. The true God blesses the poor.

2. So why does Jesus speak a woe to the rich? Is Jesus still presuming a culture that divides between poor and rich but simply turns the blessings and woes upside-down?

3. Wealth and poverty are relative situations both within the human world order based on credit and debt. God's reign features the release of debt, the forgiveness of sin. Matthew's and Luke's gospels are rich in the language of credit-debt. Matthew links the matters of sin and debt through Jesus' "Parable of the Unforgiving Servant.

The word "forgive" in the Greek, aphiemi, means to "release," "let go," used of both sins and debts. In both Greek and English the words sin and debt have synonymous connotations. The world of keeping debts goes far beyond economics. Every manner in which we hurt one another as human beings marks another debt for which vengeance is the "pay-back." Forgiveness breaks that cycle of inflicting hurts by releasing the debt. The human world order is based on keeping debts, vengeance; God's world order is based on releasing debts.

To us, such a call to live in a new order will seem like a call to give up the privileges of this world's order. Such a call will appear as a woe, not a blessing.

From this passage we learn that the mandate for those who want to follow Jesus in 21st century Britain is to be concerned with those who are on the bottom of the pile, those who are poor, hungry, unhappy, reviled. Beware of material riches because it will not bring you closer to God, in fact it could prove a stumbling block in your relationship with God. In fact God is closer to the poor!!! In Latin America in the 1960s peasants, people who lived in the favelas the shanty towns got together to read the gospels. They found it revolutionary. It spoke of them the poor and of justice. They took heart, they claimed land. They fought the land owners who were exploiting them for profit. In this country companies have gone bankrupt and let down thousands of pensioners who had been saving for their retirement. Is this similar? The word in the text used for consolation is financial. There will be a leveling.

In his work on Integral Mission, Malcolm Duncan of Faithworks speaks of the poor around any church. What is that church doing to for the poor? What are we doing for the poor and do we even know who they are? All our activities are worthless by this standard. This is Mission.