In the stories in the gospels Jesus was led into the dry dusty desert. If you’ve ever been to a desert, you will know how barren it is and yet how awesome is that endless sandy, orange and red. Looking at it reminds us of how small we are in this world. Its humbling. We all have these times when we are in an alien place like a desert a barren place, either psychologically or really and we feel alone with no resources. Its frightening. 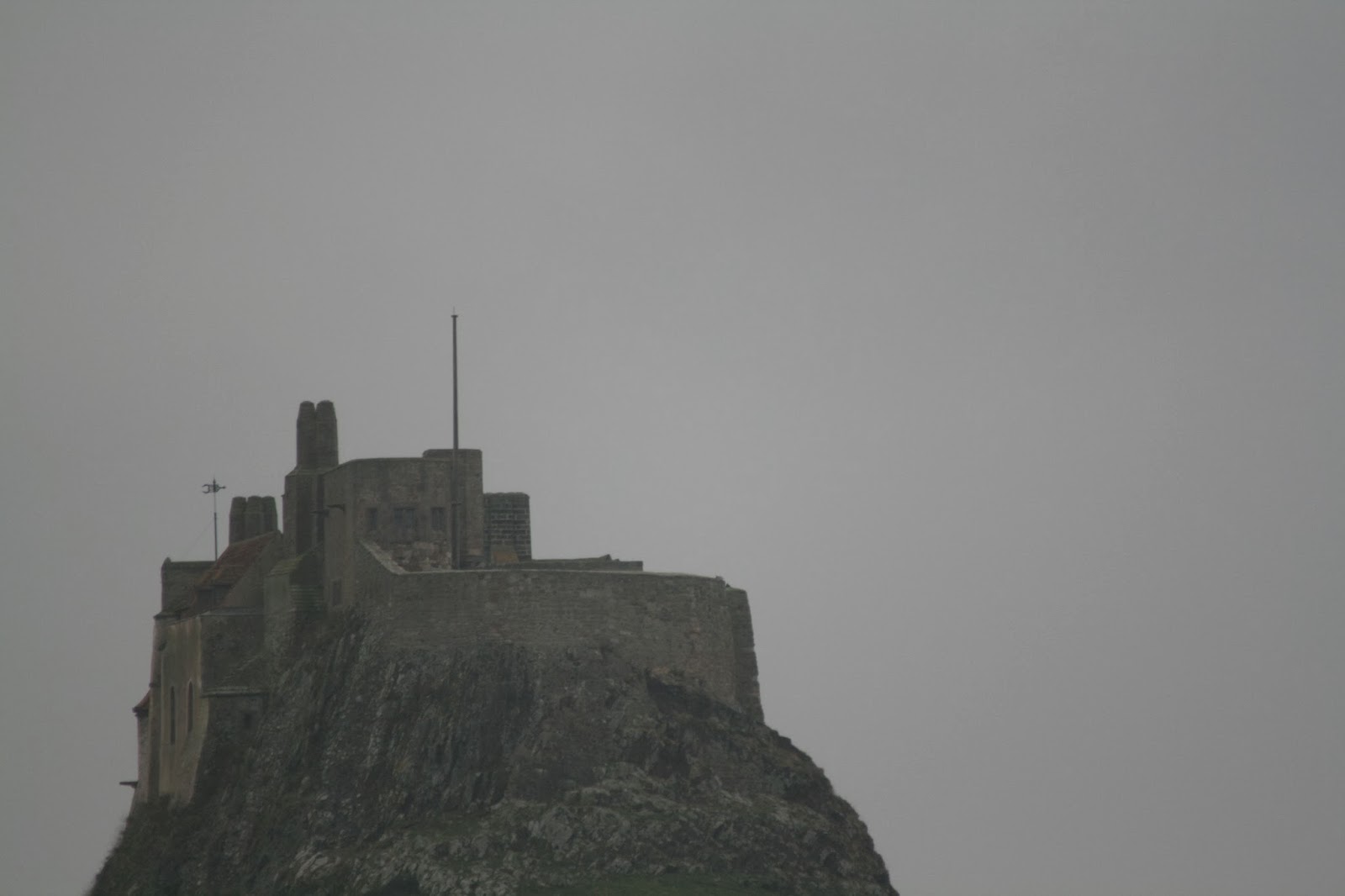 Worse than that someone is playing mind games. The devil comes to him, equivalent to the Old Testament Satan, meaning adversary, slanderer. "If you are the Son of God (Satan knows Jesus is the Son of God) turn this stone to become bread". Then in an instant he led him up. He says he has all authority. Such power, how terrible! But Satan may be lying! He then led Jesus to the highest point of the temple jutting out from the wall and encourages him to jump because "It is written concerning you that angels guard you carefully". When the devil had finished all this tempting he left him until another time.

So in the temptation story there are three tests:
i] Stone into bread; will God supply Jesus's needs?
ii] Authority over the world;
iii] Signs and wonders; self-glorification.

The story gives us insight into the devil. He acknowledges that Jesus is the Messiah, the anointed one who is to lead his people to the promised kingdom; He accepts the authority of scripture; He is described as lord over the present age; he is a deceiver and so sets out to compromise Jesus' messiahship. As with all tempters he starts with the subtlety of doubt. Jesus' answers to all the wiles of his tempter are to quote scripture back to him. He is tempted to make food and he responds with spiritual food, to perform magical acts for his own benefit, with power the ultimate subtlety, the ultimate corrupter. He chooses each time the choice which would not give him fame, or wealth or power but would be a playing out of the plan for his life and give a satisfaction beyond that of these temptations and give life.

If you haven’t eaten for 40 days and are hungry you are open to visions, to the spiritual, both the divine and the demonic. In our own lives we like Jesus face choices. We also face many untruths, subtle and not so subtle. Lies can eat at you. There are at the heart of relationship breakdown and distrust. They also unstabilise us mentally. In contrast the truth is healing, life giving and those who speak truth are cleansers, though we might not always like to or be able to hear it!

We may feel we have at times entered a desert in our lives. A time of hunger, thirst, dryness. We may choose to fast and pray to give us a clarity. We may choose to go into a desert or be driven there. For many people in our society there is no choice. They are in a wilderness, especially at a time of a growing gap between the rich and the poor. People may ask "Why me?"

Its a common experience not just something that happened 2000 years ago. When things go wrong, sickness, worries, the loneliness of wilderness is close to us. We sense beasts. It is a time of polarisation. In the desert we will experience the demonic, the devil and doubt who we are and what we are doing. The powers of darkness will test our faith.

But we are never alone. Angels will be with us and the wilderness time will pass.