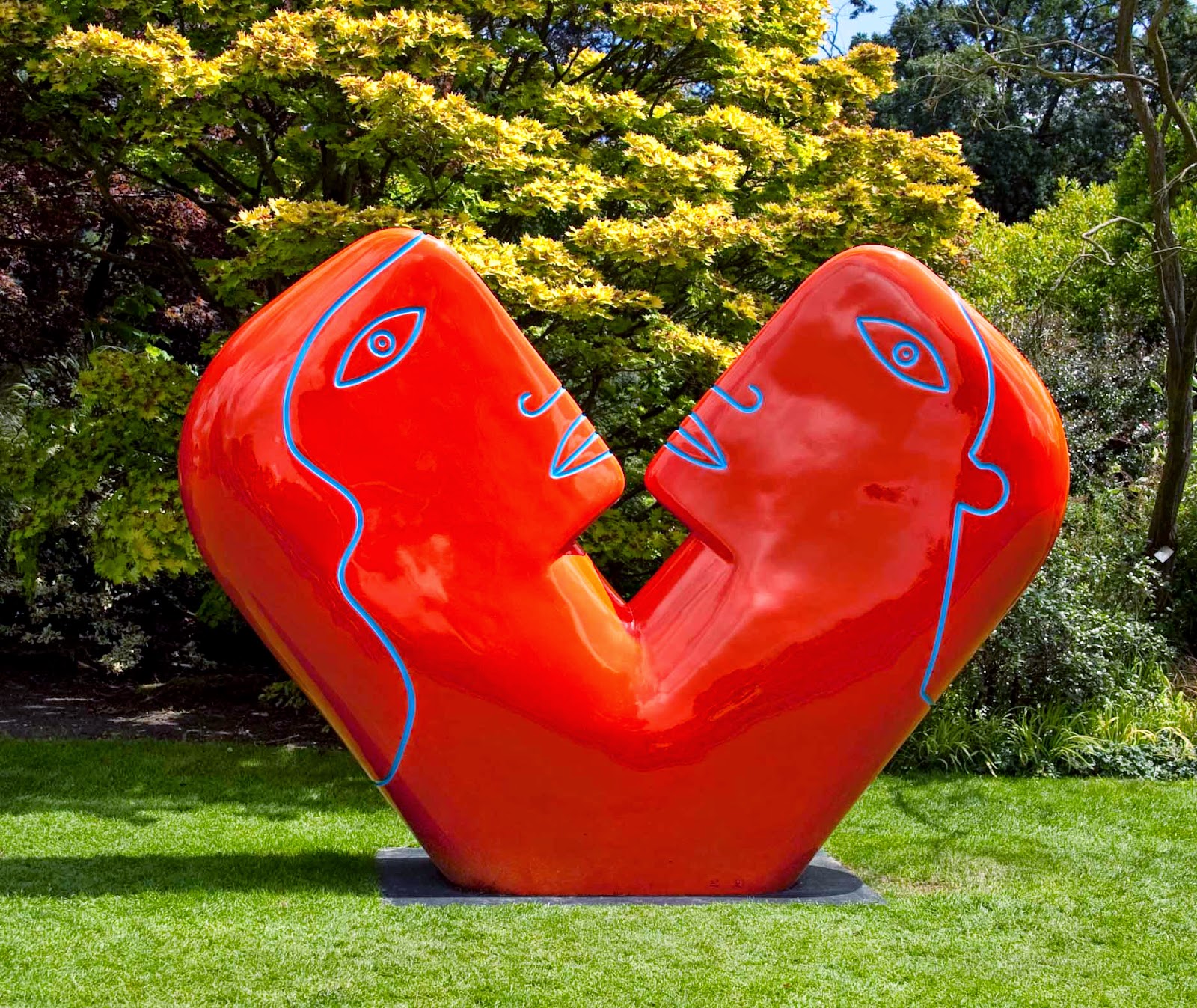 Most of the significant meals Ive had have been in unusual circumstances. When I was in Leipzig in 1990 I was invited to the flat of a Russian woman teaching in the city. As I crossed the city early in the morning, I was confronted by gangs in black shirts, fascists and made my way hurriedly to an enormous area of large tower blocks row on row. I was received by my host who lived in a tiny two room flat and asked if I wanted a shower. I was somewhat taken aback at this, but it was dry and dusty. I was given fresh fruits, sliced, a luxery then and enjoyed a level of hospitality second to none. Meals are made special by how they are made and who we share them with.

Its no accident that many of the stories in the gospels are set in the context of meals and middle Eastern hospitality.

In the passage at the beginning of this chapter we are told of John the Baptists death. It is likely Jesus withdrew to be alone to grieve his cousins death.

The feeding of the 5,000 is told against the backdrop of growing dissent. You were either for Jesus or not. Many people were coming and going so that they didn’t have time to eat so Jesus calls them away to go to a deserted, lonely place by boat acroos the lake to eat,
identified as as the north-east side of lake Gallilee. But the people saw them going and ran on foot getting ahead of them.When Jesus got out of the boat he saw them and (instead of being annoyed as I would have been) he felt sorry for them. By this time it was late in the day, so the disciples told him to send them away so they could buy something to eat. But he said back to them “Give them some food yourselves" and they responded that it would cost eight months wages! So he asked them “How much bread do you have?” And they found five barley loaves, probably flat bread and two fish, probably cooked or pickled fish. 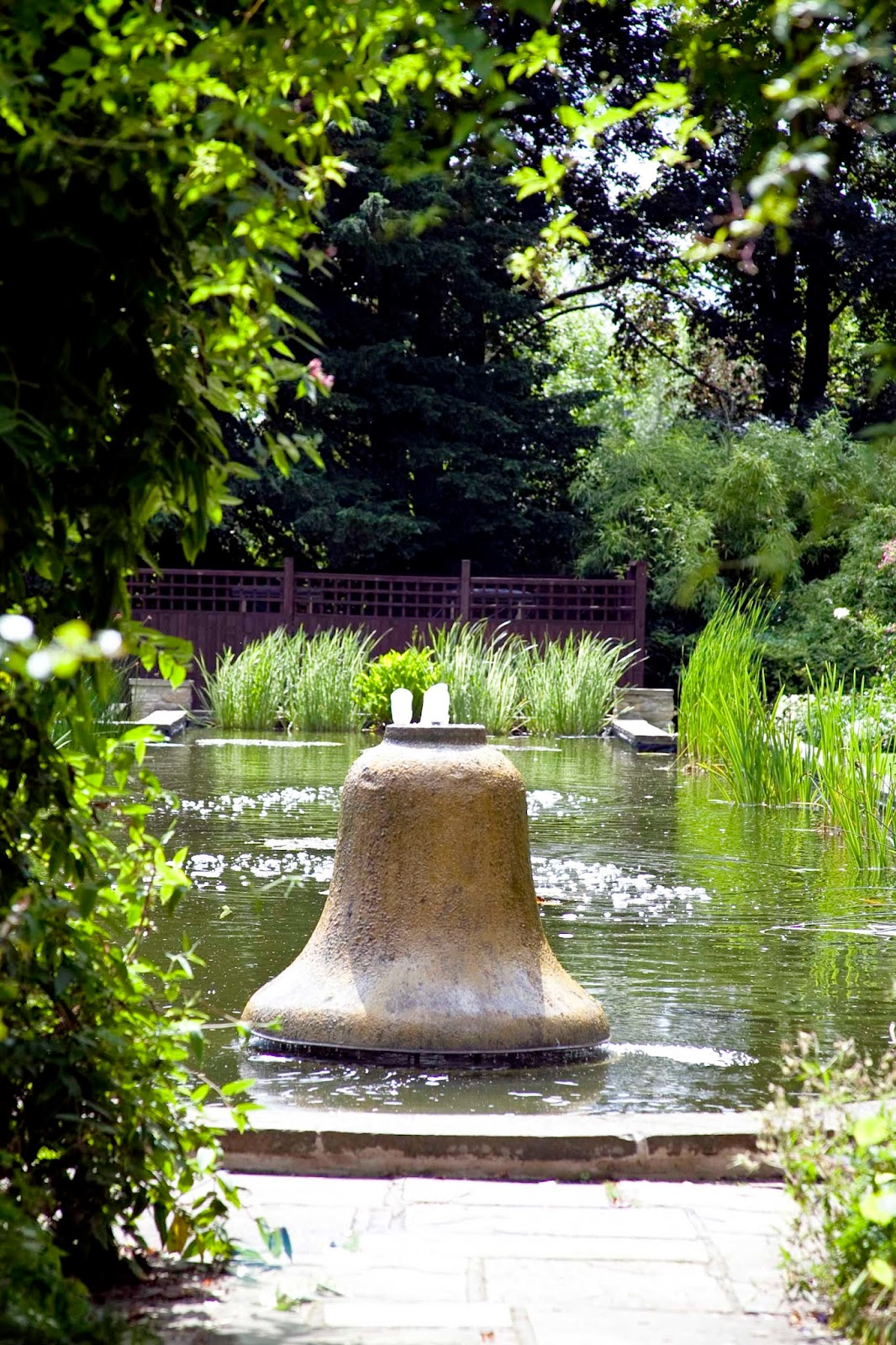 So he told them to tell the people to sit down in groups and they sat in groups of hundreds and fifties(how many picnics have you been at like that!). Having looked up to heaven , he blessed the bread, and gave thanks and gave it to them in successive distributions. He also divided the two fish and distributed it. They ate until they were full and couldn’t eat anymore. The left overs were collected in 12 strong wicker baskets as well as pieces of fish. The men present were more than 5,000 plus women and children.

In the desert the people find spiritual and real food. In hard times, desert times its the same. I heard of a woman who has MS. She is very ill. She leant on her husbands chest and realised he had a heart murmur. She has elderly parents who depend on her and she said "I cant ask why me!" That is a desert place. Hopefully she will be sent the right people to lean on during this very hard journey.

Every 3 seconds someone dies of poverty in our world. To address this and usher in a new way of being, where everyone has something to eat, we will have to share and have less. Maybe that would be good for us too. A different sort of miracle.