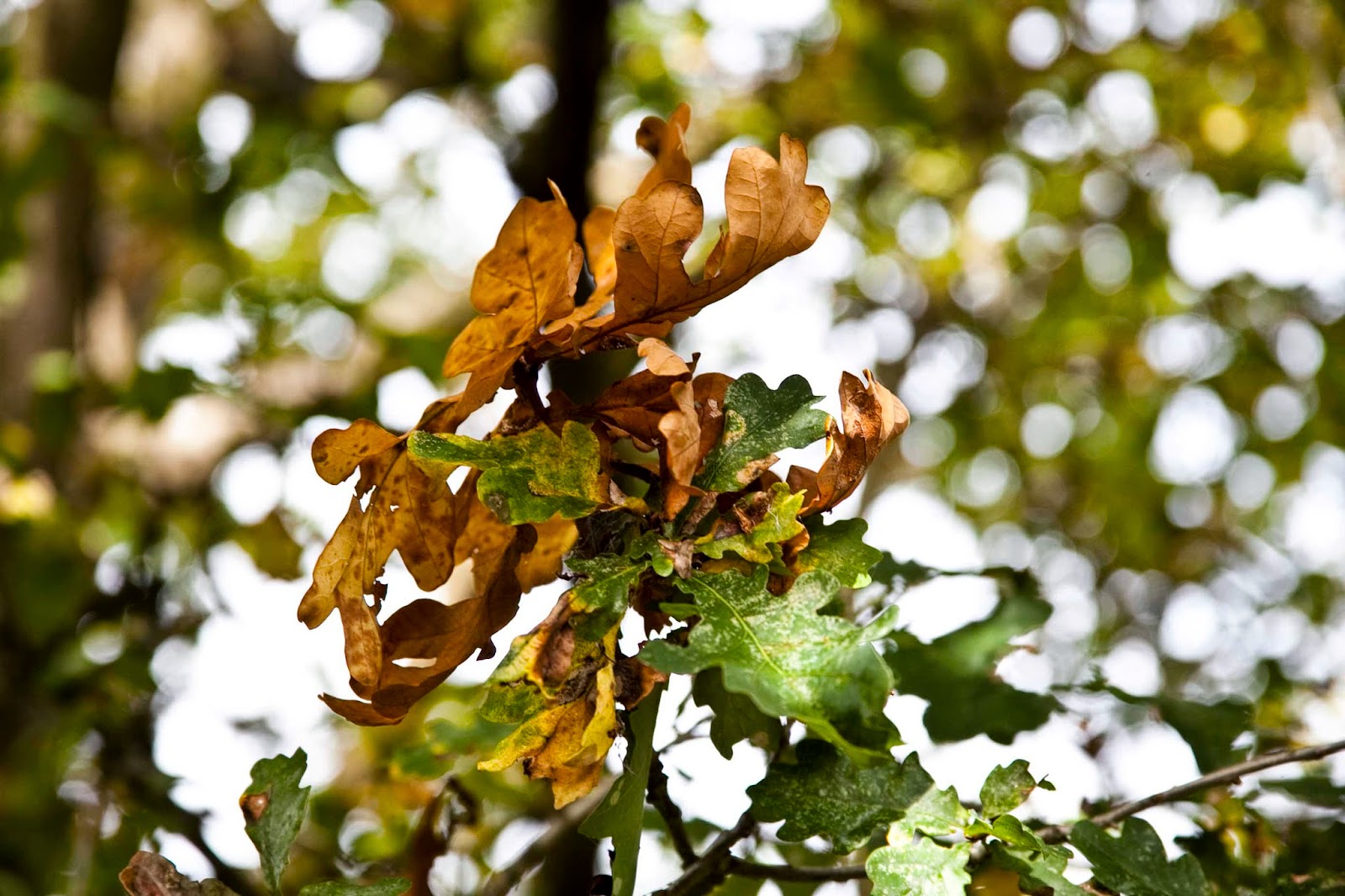 The gospels gives us many stories about  Jesus'  that relate to the Jewish law, behaviour at meals and about what it really means to be a disciple, a follower of Jesus
.
This story is writing about what qualifies us for entry into the kingdom of God. The Pharisees believed that they were the chosen ones, so they were watching to see what he would say. The religious leaders were incensed when Jesus challenged them  and their understanding of the law (The Greek word for guests means chosen ones).  The gathering of God’s people at the end of time was commonly seen as a wedding banquet,  God being the host. God is not fooled by people who promote themselves as holy as the chosen ones in any epoch!

Jewish and Greco-Roman societies both denigrated the poor and disabled, much like British society today!. One Qumran document says that they will be excluded from the banquet, but Jesus counters this by stating they are to be invited to share in it. This was a direct attack on the Jewish religious leaders.
Jesus takes the side of the exploited. The low are lifted up and the high brought down to earth. The first will be last. Mixing with cool people is very in now as then  but Jesus is presenting a very different piture of an upside down society. Mix with the uncool!.

Rich successful people stick to their own but Jesus is interested in the virtuous who fight for social justice.They are the ones who hold the kind of party Jesus is talking about. Would a party with poor, sick, lame and blind people be a happy one? Jesus implies that it would be. Because the host sponsoring such a party would be with God, the God of the poor!
Jesus calls his listeners to break with friends, with a circle of the cool. When invited to a real party the poor stop being poor. Everything is shared. A party with poor, disabled, sick and blind people, isn't a very good party if they remain poor, sick and blind. Its about sharing resources, like the NHS, health and social care, sharing knowledgeand possessions so all can join the party.  Then there will be joy! Everybody is invited to this banquet!

One guest, perhaps homeless, destitute, did not have wedding clothes. When challenged he is speechless. The poor, the vulnerable are often speechless when confronted. For the first invitation people were unwilling to come, a second invitation resulted in people paying no attention becoming murderous. Finally the streets are searched for guests.

This is a parable of the powerful and the victimisation of the powerless.
The wicked use greed, lies, and actions sanctioned against the innocent with the odd act of compassion.
The king is two-faced. He is a typical of power. He is a host, but he is also a tyrant, a wicked man and exercises his power cruelly and unjustly. As the rich and powerful launch weapons of destruction they sit down to feast! So then and now.

'Rejoice before the Lord your God - you and your sons and your daughters, your male and female slaves, the Levites resident in your towns, as well as the strangers, the orphans, and the widows who are among you.'
(Deuteronomy 16v 9-11)

Deuteronomic law required that strangers, widows and orphans should be cared for, and including them in the harvest. So also in earlier times in our society. Pastoral society was a community. How far we have moved from this ideal in urban Britain today! Harvest is about us all. Deuteronomy shows us the whole community coming together to celebrate. Slaves took their place alongside landowners. Everyone was invited to the party because everyone had reason to give thanks for the harvest just as in more rural times in Britain. None of them would go hungry through the coming year.

What an alternative image to feed our souls and to motivate us to be change makers in our society today!