Lent 3 John 4:5-42 Jesus and the Samaritan woman at the well 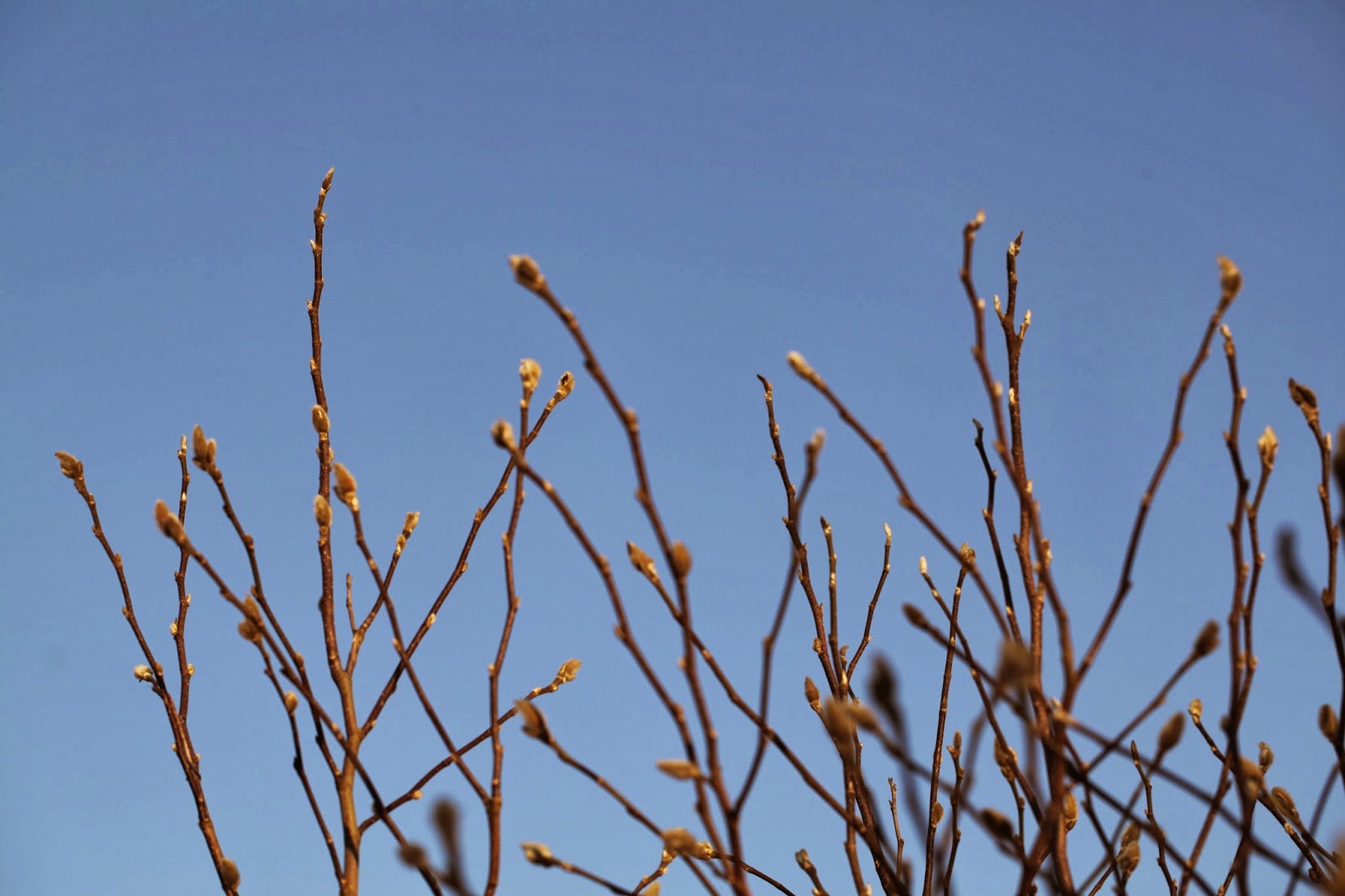 The encounter between Jesus and the Samaritan woman is about water.
Water is necessary for life everywhere, but especially if you live in a hot country.
It is what some have called the new gold.
Water is associated with cleansing, repentance, renewal, immersing yourself in the Ganges, Christian baptism.

Jesus has been baptizing in Judea and because of criticisms from the Pharisees he goes back to Galillee. But he had to pass through Samaria (enemy territory) and a village called Sychar.
Jews and Samaritans didn’t get on, much like Arabs and Jews in the same place today.
Jesus goes to an ancient well, which Jacob gave to his youngest son Joseph.
It was about midday and hot, so Jesus sat down for a drink and came to draw water.
He asked the woman for water probably simply because he saw she had a bucket. He was
immediately breaking with three conventions.
He was talking with a woman
and a Samaritan
and Jews could not drink from the cups of Samaritans.

The woman was very shocked. Some interpretations add that the woman was a prostitute but that is unproven.

Jesus responds to her by revealing his true identity and offering her living spiritual water.
Like Nicodemus she responds superficially and comments on the fact he has no bucket!
Maybe she’s teasing him. And she gives him a history lesson because she knows the history of her people. It was understood at that time that God is to be worshipped at a certain point at a particular mountain. The trouble was that the Jews and Samaritans disagreed about which mountain.

Jesus however is saying that through him, you can access God, a God
that is like living water, a dynamic, unlimited spiritual source.

In talking to the woman in this way he has made her of value, and has
broken down the barriers of social taboos. The church is not an exclusive community
that meets together every Sunday. It is a daily encounter with God and
others, whether they belong to our religious group or not and seeing within those
encounters the potential for God, and drawing on it. What people would
we not talk to?

Jesus talked to many undesirables. His mission was inclusive. This
woman he was talking to was a marginalised person in the then religious society.
Who do we marginalise?

Jesus talked to the woman about thirst, about the Spirit and demonstrated that he knows her and her situation. The woman was encouraged to find that living water at the very
centre of her being, whoever she was or was not. She could look within and find God there.

This echoes Isaiah 55v1 "Come to the water all you who are thirsty".

The image of God is within us all. Genesis tells us that we are all made in the image of God and Martin Luther King used this text as the foundation of his vision of an equal humanity as did Mandela after him.

"Whoever drinks the water that I give will never thirst again. The
water that I will give will become a spring within, welling up to
eternal Life".

"Let all who are thirsty, come." 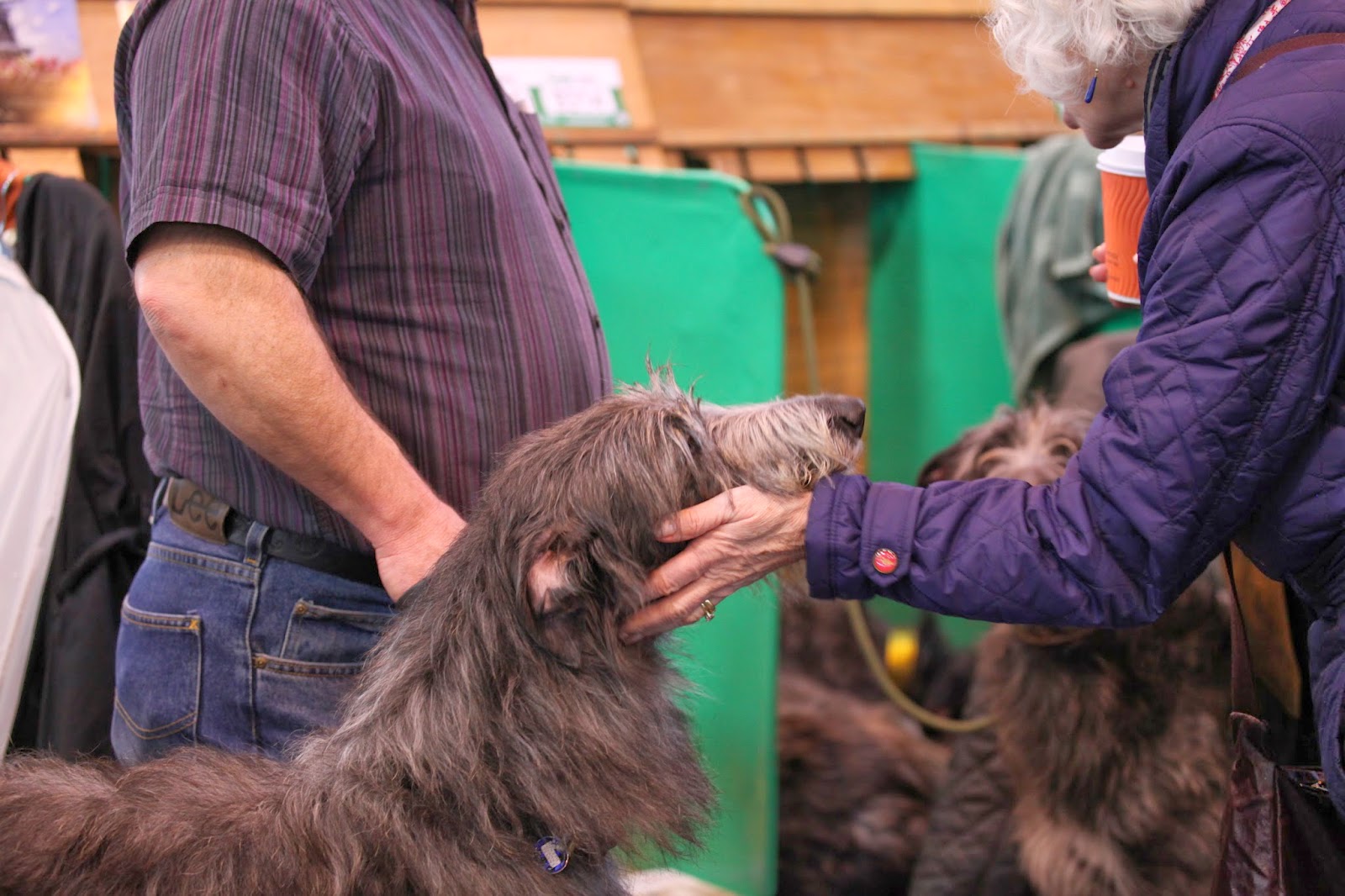