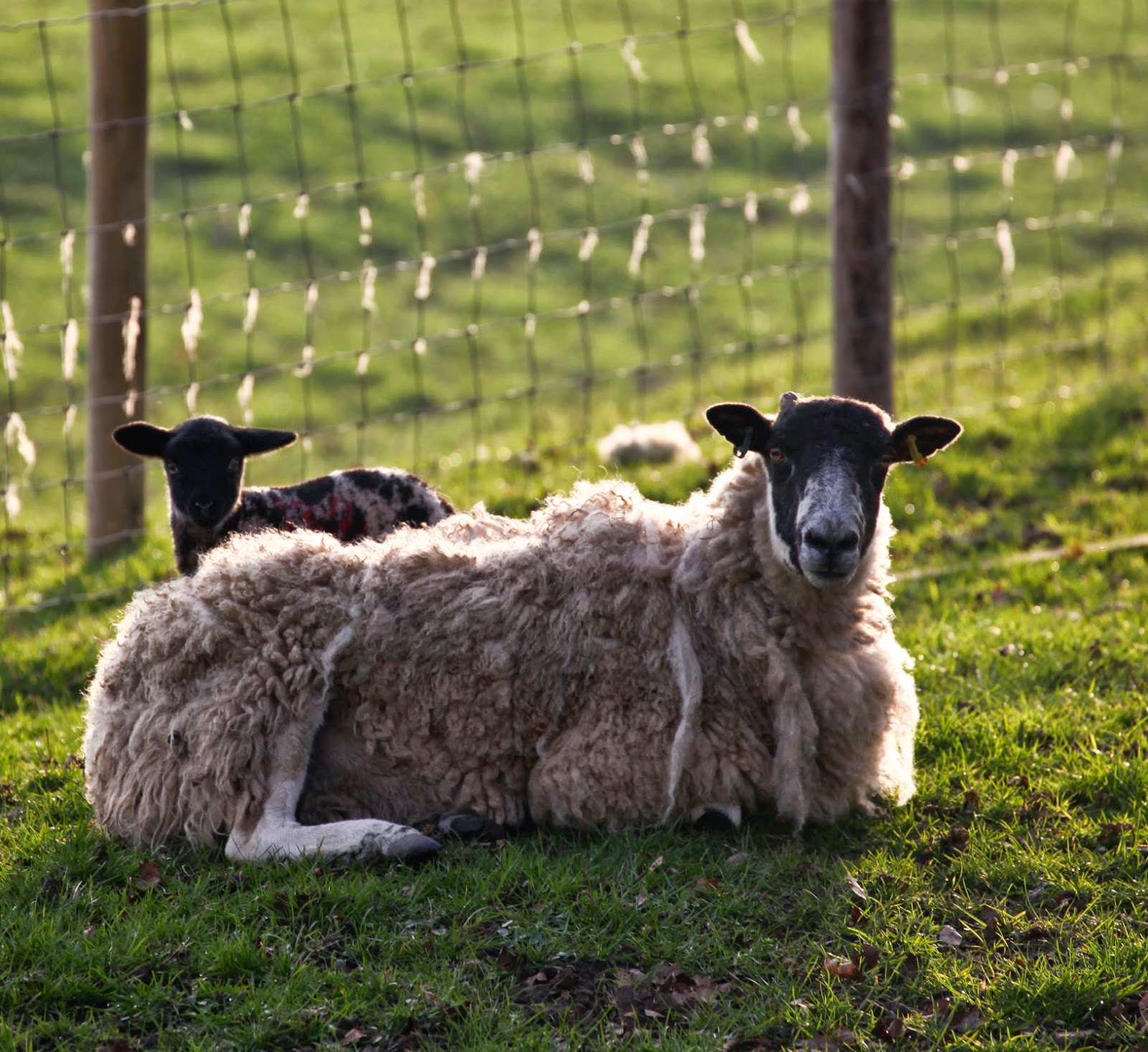 The passage today is in Johns Gospel. Its the story of Nicodemus coming to Jesus late at night. Johns gospel is woven through with themes of the "I ams..I am the door, I am the good shepherd, I am the Light of the world" and signs and wonders.

This story of Nicodemus and Jesus is only found in John’s gospel and is placed after the cleansing of the temple and the end-comment that “he entrusted himself to no-one” and before the encounter with the Samaritan woman. Nicodemus was a Pharisee, representing those Jews of high office who thought Jesus is maybe ok but they had problems with some of his words and actions.

Why did he come at night? So he wouldn’t be seen? Was it that he wanted it to be a secret that he had sought out Jesus? Did he come at night so as not to appear and disappear back into the shadows or did he come at night because it was the only time he could catch Jesus alone and have a conversation with him? Jesus, we recall has caused a disturbance in the temple so he will already be regarded as a dangerous person.

"We know" Nicodemus says. This is Pharisees-speak, the royal "we", "that God has sent you", because Jesus can perform signs and therefore God is with him. Interestingly we never discover either exactly why he has made this visit or what he really wants to ask Jesus. Have you ever noticed how people who feel superior to you start with such statements? He recognises Jesus only as a teacher, as someone sent by God, but not as the Messiah.

Jesus talks to him about being "born again from above". Nicodemus says "How can a grown man be born a second time?". Jesus uses language describing a "washing of the Spirit". "Do'nt be surprised at what I say to you. the 'ruach' ( Hebrew) , the breath of God, blows where it wants. The Spirit of God is not controlled by Pharisees, by legalists. We cannot box it in.

Nicodemus is scathing. "How can things like this happen?"
Don't you understand these things?" responds Jesus, critical of Nicodemus' inability (and Rabbinic scholarship) to understand what he is talking about. As Moses lifted high the serpent in the desert, so must the Son of Man be lifted up, in order that everyone who trusts in him may have eternal life- a central term in this gospel and used for the first time here the word used is eons, to eternity.

Nicodemus displays his ignorance with his sarcastic response about it being impossible to be born again. "The wind blows where it chooses" says Jesus. Nicodemus quite clearly does not believe in him. He is a typically pious Jew, a Pharisee. For Nicodemus, entering the kingdom of God and being approved by God, is obtained by obedience to the Law (the 10 commandments and all the laws in the Old Testament). As a Jew, he is one of Gods chosen people (Obama challenged this view) but they needed to be obedient to the Law. The Law led to holiness, it restrained evil in society and became the social norm and shaped perfection in Gods people. Jesus opposes this view. The way to stand approved before God requires a spiritual rebirth by the power of God. No law-keeping can achieve this, rather it is only something God can do for us. Eternal life is a gift of God and is given to everyone who believes even to the worst people! A North London vicar, Dave Tomlinson was criticised for burying the Great Train robber Kray but said he was a sinner like the rest of us.

I remember some years ago waliking to work in Birmingham City Centre and encountering a man with beautiful blue eyes begging at St Philips Cathedral. I woke quickly from my morning state (Im not good in the mornings) and loooked at him. I can buy you breakfast I said. To my suprise he stood up andfiollowed me to the Victorian Restaurant in Great Western Arcade. The manager countered me, saying,"He's not coming in here!" I started to think of a take away as an alternative when he relented. "But you mustn't let him go to the toilet!" All through breakfast I was on the edge of my seat. Apparently he had clogged up the plumbing with needles on a previous visit. After breakfast I was relieved to leave my companion and now fully awake went on to work.
Some months later I went to my local gym for a work out. A cheery voice waved ". "Hello vicar!" It was the man from the Cathedral dressed well, with a new flat and a big cross around his neck! This is what Jesus was talking about. People can change and dramatically for all sorts of reasons. What we discussing here is like an energy surge of goodness!

Rituals without the Spirit are ugly legalism. To embrace the Spirit we may lose respectability, and money we may find inner peace.