In Mark and John's gospel we have the story of Jesus being anointed for his burial by a woman who some think was a prostitute and others Mary, Lazarus' sister. She has taken the most expensive thing she owns and anointed him. Then Jesus has a Passover meal with his disciples, a meal that is full of underlying, uncomfortable tensions.

The Last Supper is an incomplete record of an important conversation that Jesus had with the disciples before his death. It is important to say things to people we love before we die.
Jesus calls on his disciples to love one another. In his love for us we learn to love.

The word "Maundy", for Maundy Thursday, comes from the Latin for commandment, "mandatum". Love is the proof of Christian discipleship". This doesn’t mean you just let someone abuse you or stay in a situation of abuse! But it means you forgive them knowing their and your common humanity and move on (and maybe away?)

After this meal the disciples go to the Mount of Olives where the disciples fall asleep and Jesus is betrayed by Judas for money. The guards take Jesus away to be interrogated by Caiphas and Pontius Pilate. Then he is tortured, whipped. The disciples all run away and despite being identified as a follower of Jesus, Peter denies he knew him. It is a dark day.

Jesus is taken away to be crucified along with a couple of robbers. But the crowd can release one prisoner and they choose Barrabus. We are a long way from the adulation of Palm Sunday. On the Saturday the story pauses for the Jewish Sabbath. The first day of the week extended from 6pm on Saturday to 6pm on Sunday which approximates closely to the Jewish first day of the week today. The scene in John's gospel is set when it was still dark, just before dawn. Probably 4 women attended the tomb. The women came to the tomb in order to embalm the body, something we are totally unused to in our present society, and yet a vital part of the mourning process.

Early in the morning would mean between 3 and 6 am and it would still be dark. Mary runs to Peter to tell them they have taken the body and she  dosen't know where they have buried him. Peter is joined by John and with Mary, they were go to the tomb. John ran on ahead. The tomb was built into the ground with a low door so that he had to bend down and then look down into it. He sees lying there, not strewn around, strips of linen, shroud-like sheets, the linen grave-cloths. Peter was behind him, went into the tomb and saw what John had seen. The burial cloth (the sudarium (Latin) is a small towel for personal use, used to wipe the face) and it was not lying with the linen sheets, but was folded up beside the linen. Note the details.

He saw and believed because of what Jesus had said.

Mary stayed crying outside. It was bad enough that he had died and in such a manner. But now his body had gone. She may have suspected that grave robbers had taken the body as they were common at the time. On bending over and looking into the tomb she saw two angels who asked her why she was crying. She told them and then turned to see a man who again asked why she was weeping and who she was looking for?  She does not recognise him and thinks he is the gardener and assumes he may have taken the body away. On hearing her Hebrew name, Miriam, she went to hug Jesus and he stopped her doing so. She didnt initially recognise him.

Later on that day, two of Jesus' followers walk to Emmaus. The disciples were heading away from Jerusalem. They had decided, despite what the women had reported, that it was over. They talk about the day's events. Eusebius, the first church historian, tells us that Cleopas was a relative of Jesus. The two men do not recognize Jesus. Jesus asks “What things?” Three days have passed, long enough, in Jewish belief, for the soul to have left the body. The women had told them that Jesus is alive, but when Peter and John went there, all they saw was the empty tomb. Companion means, Com (with); panis (bread)  "people who have their 'panis', take bread together. Later they broke bread, had a meal. He took the bread, blessed and broke it and explained the happenings to them. Then they recognised him.

We walk roads every day and do not recognise God walking with us.

This story is so well known, so powerful, that we forget its dilemmas.
For many today it is a pleasant story and nothing else.
For others it is a story constructed retrospectively to explain the
death of Christ.
For others still it portrays as accurately as possible eyewitness accounts of some very strange events including angels and a man who is risen from the dead and very soon after disappears.

There remains the problem of the body....if he just died where was the body? In close knit communities bodies just don't disappear. And there is the problem of history....the story has been powerful enough to inspire belief for nearly two thousand years. 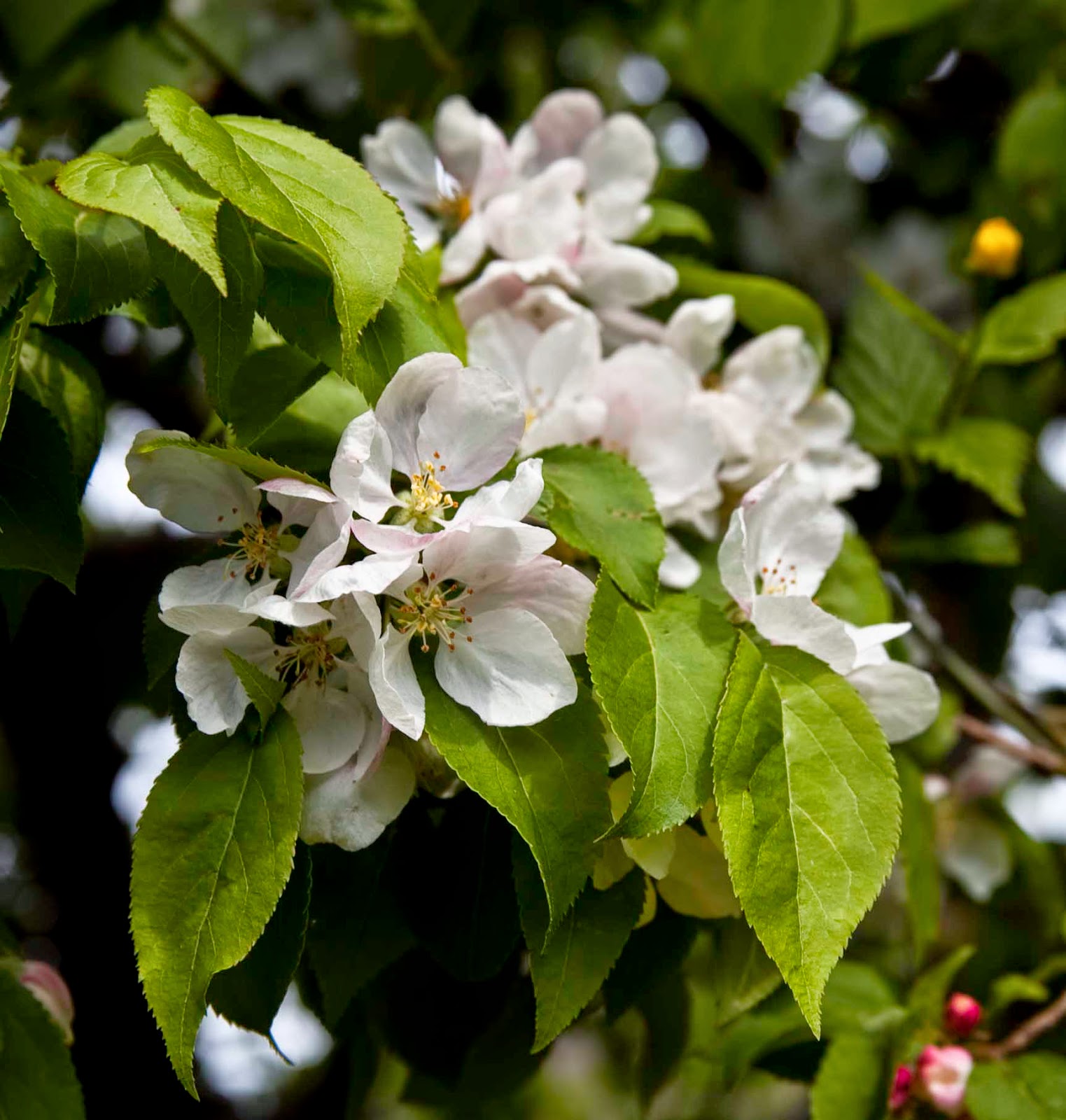 In our own lives we experience the mystery of life and death regularly and we are grown accustomed to suspend questions on existence and meaning. Occasionally however our delicate lives are shaken and the big questions come to the surface, questions about the meaning of life and death and life after death.


To accept that life is a mystery, to believe in  God in any way is to entertain resurrection. Life is an open situation like the empty tomb, with potential, charged with possibility. Not linear.This is what the life is like. It is full of possibility of resurrection...

The empty tomb gives us no neat answers. It left the disciples with a giant question mark.
We do not have their experience. We have their story and our own experiences. We can walk a tight rope between talking jibberish and acknowledging what is true for us concerning the resurrection.

We know enough to just keep us going...enough to believe the story.

May the God who shakes heaven and earth
Whom death could not contain
Who lives to disturb and heal us
Fill us with strength to live
and proclaim the Easter story.