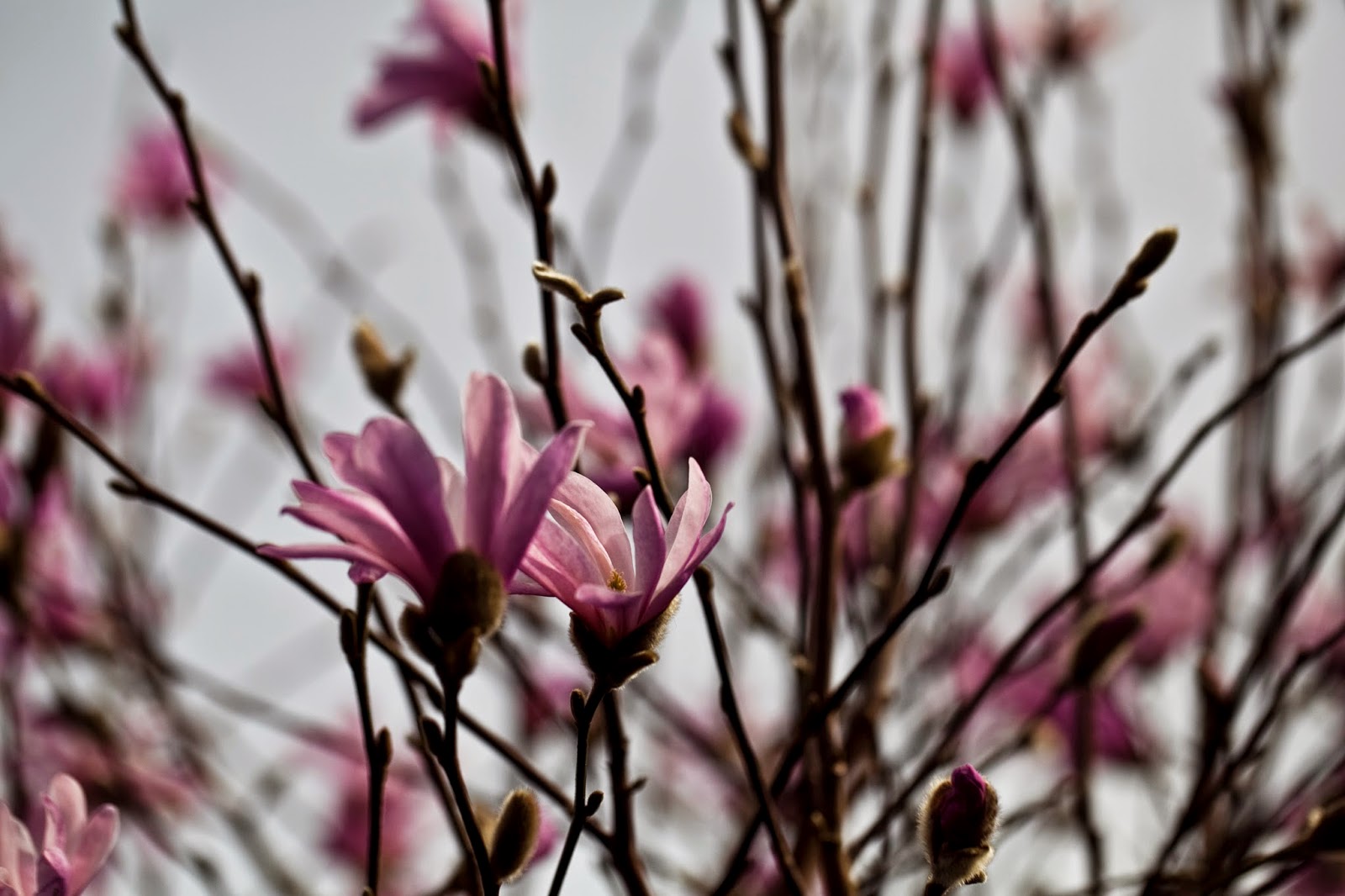 Jesus has told his disciples to leave the road and go to Bethany on the side road where they will find the colt. In accord with the arrangements, Jesus underlines his intention to return the animal to its owner when its task is completed.

The animal is tethered out in the street, "at the door", rather than in a stable or yard, ready to be picked up as arranged.They found the colt untied it and there were some people standing there.They questioned the disciples actions. Presumably the owner is not at home, and given Jesus' instructions, he probably knew that the owner would not be at home. This is why the owner has tethered the animal out the front.

They answered, "The lord/master has need of it", which satisfied the bystanders. They threw their cloaks over it in place of a saddle.

They spread out, or strew "branches", bits of straw, rushes, leaves, probably foliage from the fields or possibly olive branches.

Jesus was surrounded by people. They started to cry "Hosanna" which means save us we pray, save us now. the pilgrims' blessing of Psalm 118:25-26, Jesus is acclaimed by the people as the coming Messiah. 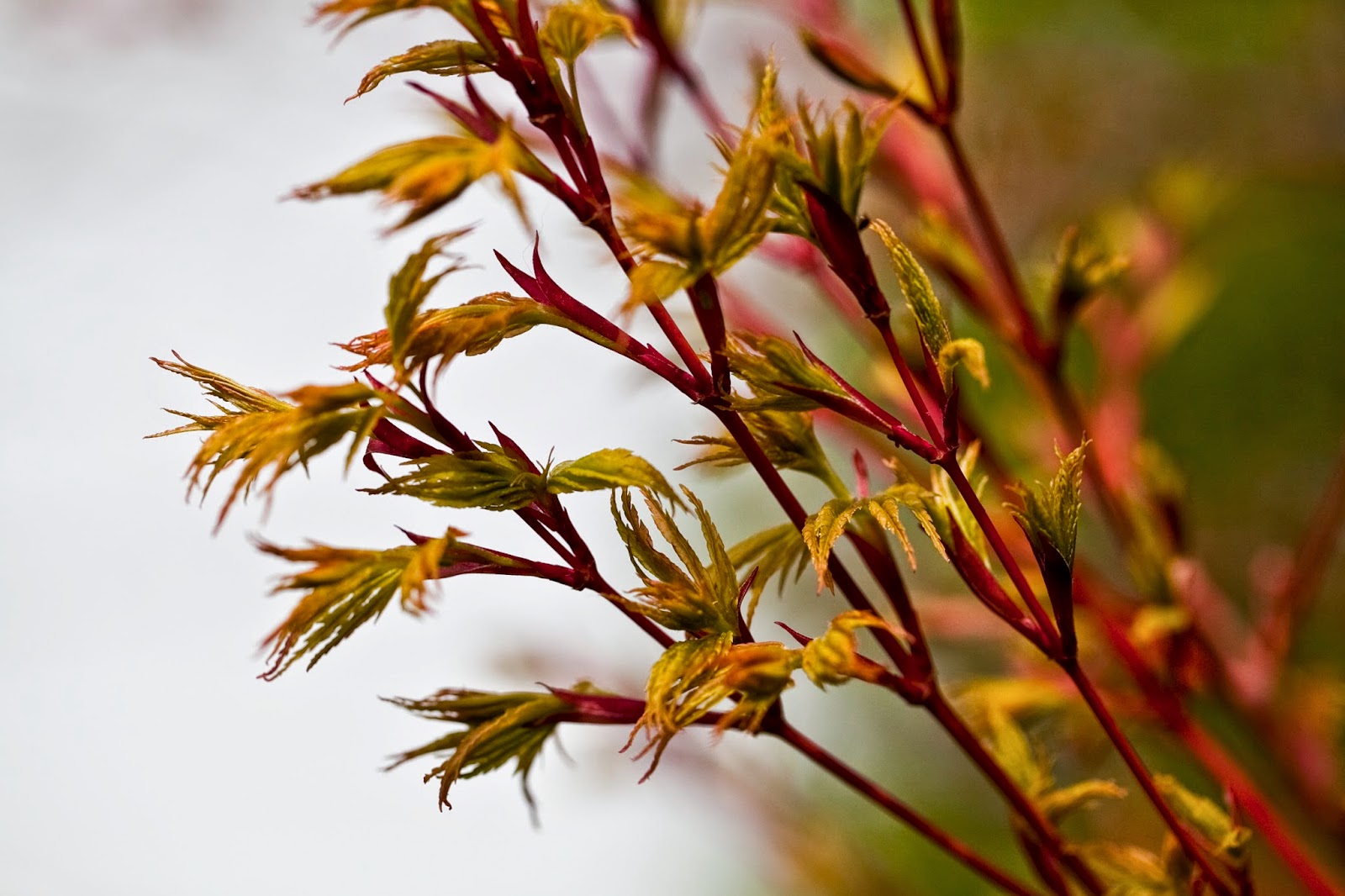 The context of the ride into Jerusalem we remember from John’s gospel, is the healing and raising from the dead of Lazarus. Why else would the people suddenly recognize who Jesus was...Why else would they process and chant in such a manner?

Mary the sister of Lazarus recognised this when she took the perfume and poured it over Jesus "for the day of his burial"(John 12v7).

And so you get this commotion, this riot, this revolution.
The plot has thickened, the chief priests are planning to kill Jesus and Lazarus because of this raising from the dead.

It is very surprising that when the secret is out, Jesus fully acknowledges who he is and enjoyed for a moment the adulation and the full meaning of him riding into Jerusalem on a donkey. For a moment the mood was different. And the disciples did not understand what was going on until they looked back on events.

And so we have before us a story of love and hate. A story of duplicity. 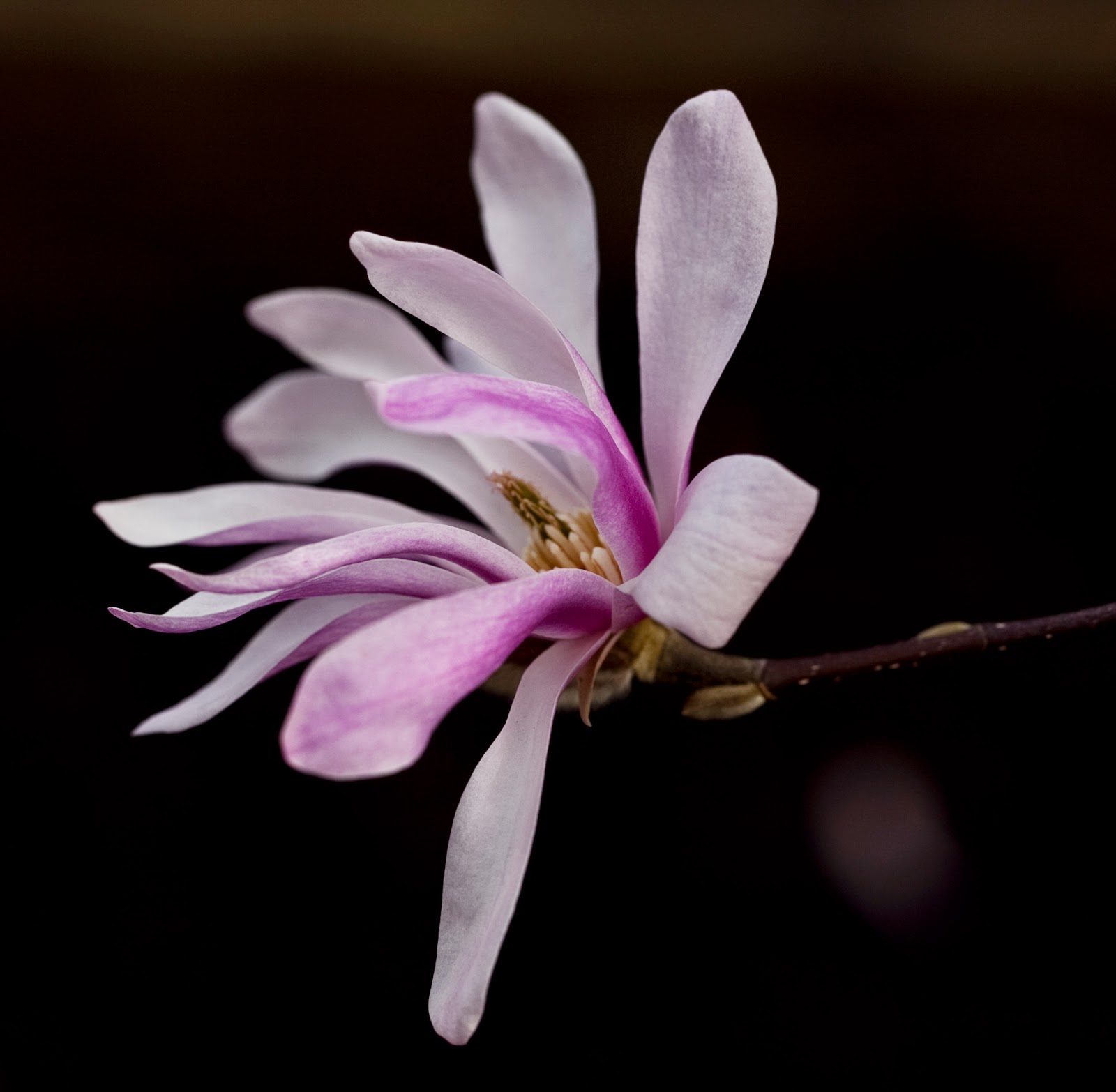 Jesus has stirred up such feelings in people that some love him worship him and some are threatened by him, because he is too powerful for them too good, too popular. But hang on a moment don’t we  have these thoughts too. Aren't their people we hate, envy, because they show us up and they're more popular than us. Do  we sometimes hurt them, consciously or unconsciously? Maybe there are people in our own families amongst our friends who we feel in two minds about, or even in one nasty mind.

Time and time again the gospels tell us that Jesus knew the people and the implication is that he knew they were not sincere. It is the knowledge of a mature person. And how right he was. Jesus was driven to fulfil his calling despite death threats, and torture and finally being killed.

Do we know ourselves? Do we really recognise we are sinners. Girl at HP. If you were in prison would you feel more humble? We are all sinners. We all have the capacity to do wrong and often do. In the church we categorise some sins as worse than others but this is nonsense.

Our lives are like the ivy on the back garden fence. Unless we get it out root and branch it just grows back again.
What do we need to remove from our lives, or recognise is there and contains or controls us? Or even as churches, communities, as a country?

Jesus knew what the people were like and he knows what we are like.
Lent is a time to recognise this so that we really rejoice in the sacrifice Christ made for us on Good Friday and his resurrection 3 days later on what we now call Easter Sunday.

Unless we really understand this we as Christians tend to become Pharisees, defined by our good works and feeling better than other people. This is not the gospel! We are all sinners. We can all be forgiven and feel Gods peace and live new lives putting behind the old self.