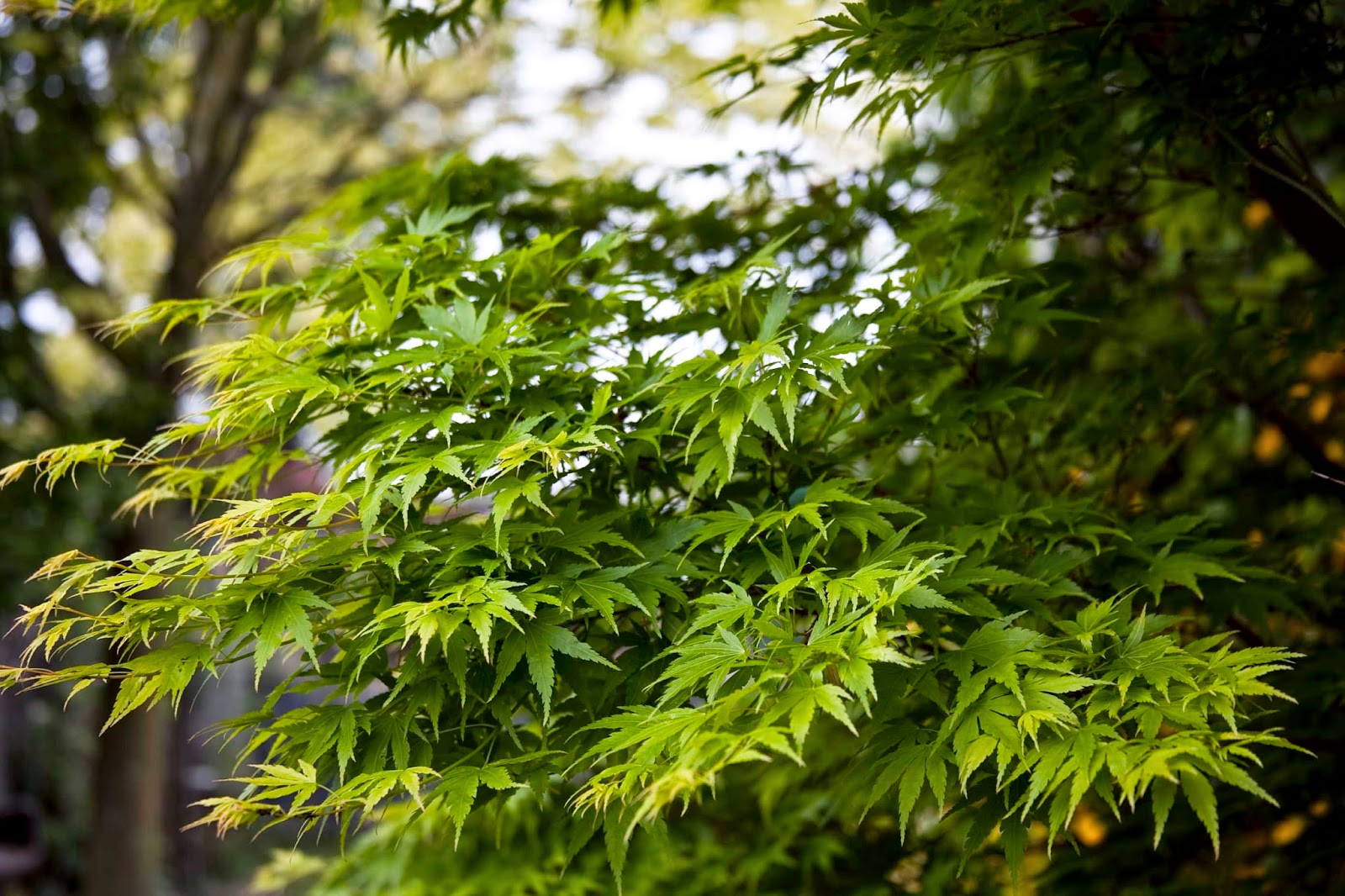 The women have seen Jesus but because they were women their resurrection appearance is discounted. Even today we find that woman are discounted as legal witnesses in many countries. Then he appeared to Cleopas and his friend on the road to Emmaus and because they go back to Jerusalem to find the disciples they were talking, gossiping about Cleopas and his friends story on the road to Emmaus. And Jesus appeared, through locked doors! Scary stuff! And he said “Peace be upon you"-Sallamm Malaichim in Arabic,, Sasidakahl in Hindi, Shalom in Hebrew. Peace be upon you and your household. that Shalom that encompasses all we could ever need, the peace that passes all understanding.

They thought that he was a ghost! So would I have done! And being forever perceptive he asks them why they are troubled! And some of them obviously thought-this cant be ~jesus. So he asked them to touch him. You cant touch a ghost! Look at my hands and my feet. It is me myself! Touch me and see; a ghost does not have flesh and bones, as you see I have.”

When he had said this, he showed them his hands and feet. And some of them still did not believe it because of joy and amazement, So we have a ghost with a gaping hole that you can feel. Or maybe it's just a story, a comfortable way of resolving grief, collective transference. So to answer their doubts he asked them, “Do you have anything here to eat?” They gave him a piece of broiled fish, and he took it and ate it in their presence. 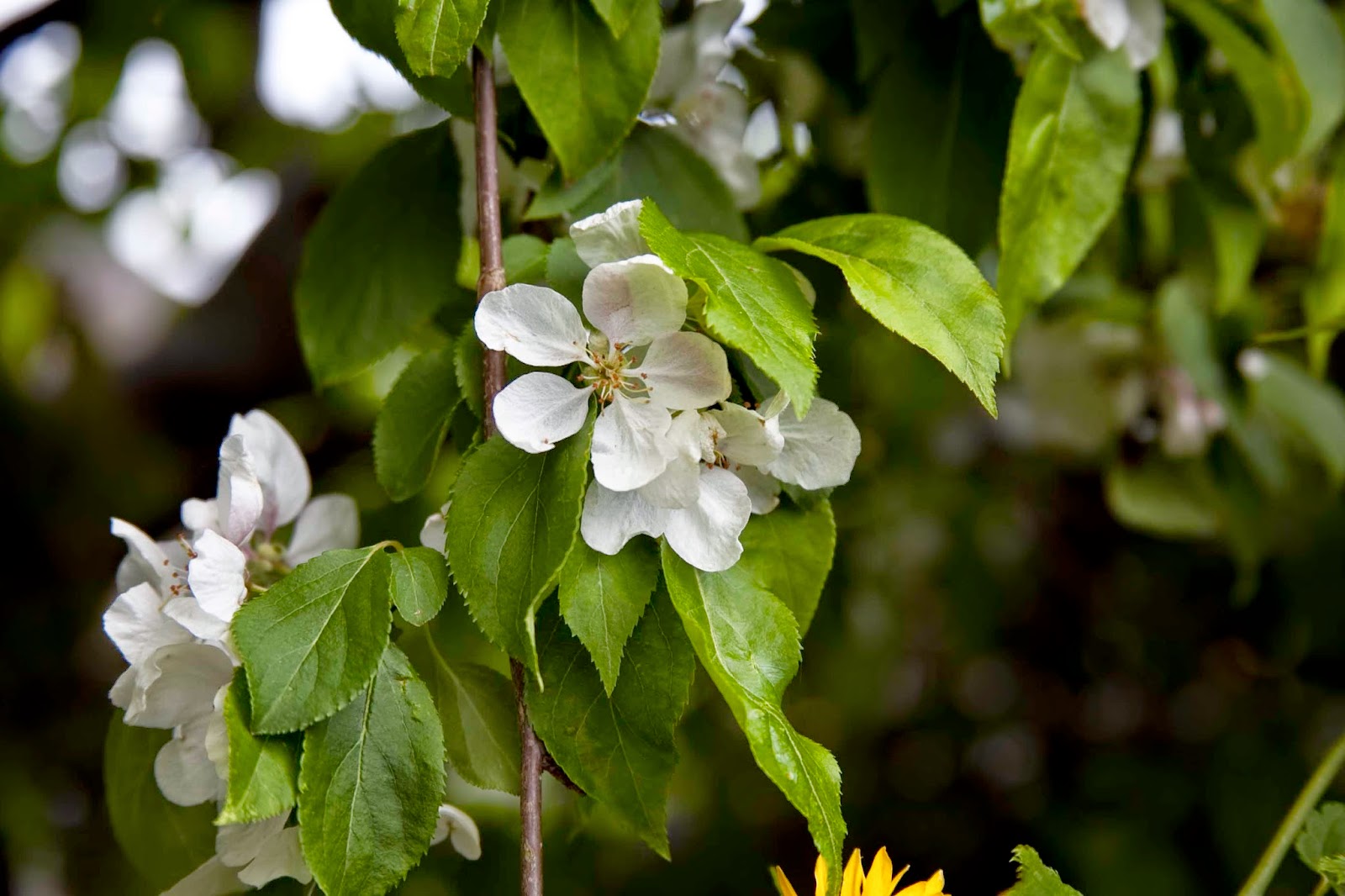 And to the unbelieving shocked group of disciples he again as on the road to Emmaus showed them how he had fulfilled the law and the prophets.
He opened their minds so they could understand the Scriptures. He told them, “This is what is written: The Christ will suffer and rise from the dead on the third day, and repentance and forgiveness of sins will be preached in his name to all nations(ethnos), beginning at Jerusalem. You are witnesses (marturio) of these things.

Have you ever doubted the existence of God? Many of at times have doubted. But  our experience of God turns doubt into faith. God comes to us at strange times and jolts us from doubt to faith. We will not have the experience that the disciples had of feeling the holes where Jesus was pierced but something else cuts through and we believe.

There are a number of resurrection stories. Jesus convinced the disciples he was alive, through convincing proofs, for 40 days after the resurrection.

In all of them Jesus appears. In most of them he is initially not recognized(recognizing Jesus in others is an art form). In all of them he gives his peace and in all of them (except the garden tomb) the setting is in the context of eating. There are eucharistic overtones. There may be a profound truth here that Jesus is always potentially to be found as we eat together.  Gods Spirit is with us everywhere and in everything we go through on our journey of life. Be prepared for God to bump into the middle of the chaos of life.

Ultimately It is only God who can convince us that God is with us even though we do cannot feel the marks of the crucified body of  Jesus, although maybe we have our own scars, our own crucifixions. Unlike ourselves God never loses faith in us, never doubts us. There will be deaths and there will be resurrection because it’s the rhythm of the universe. 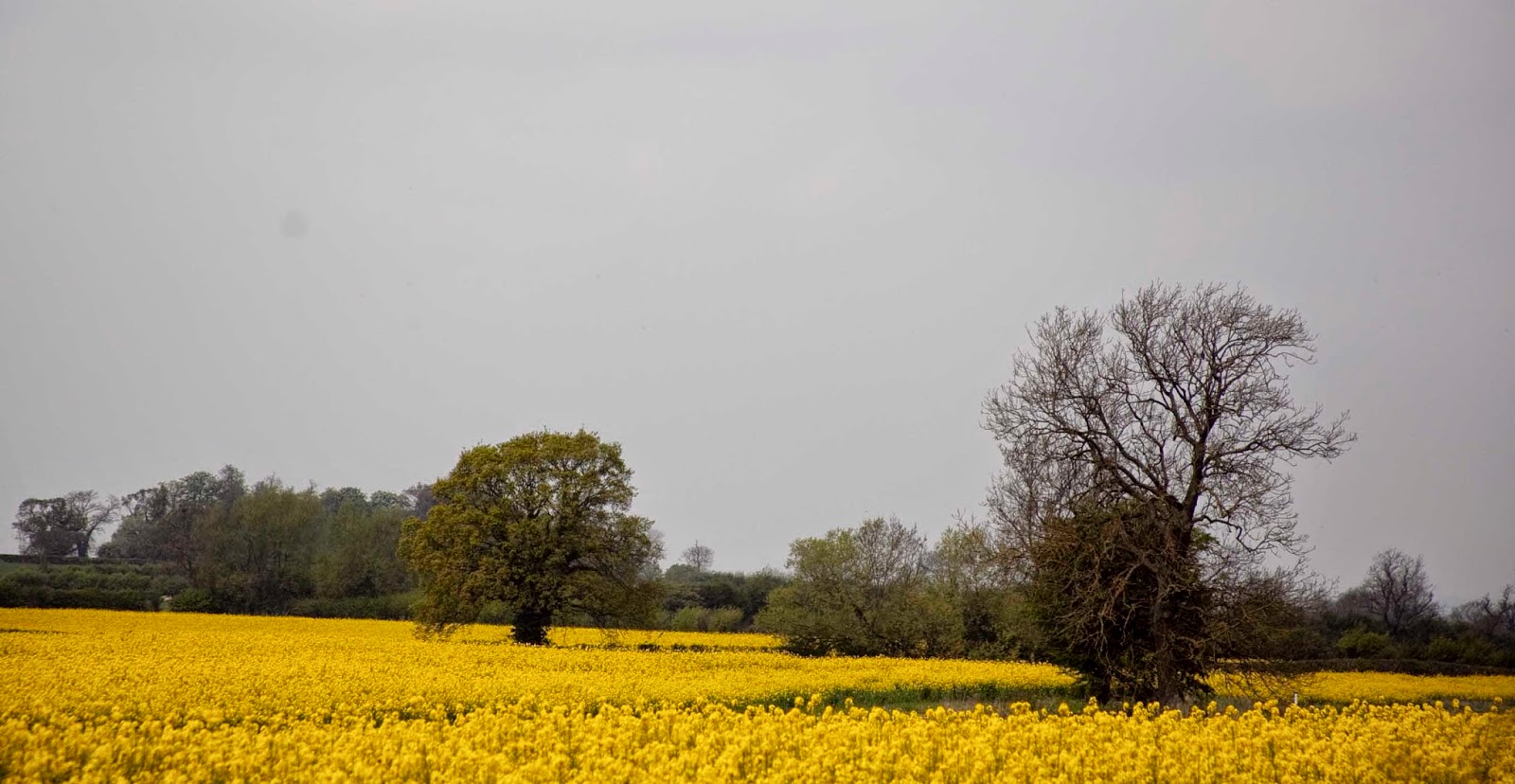