The story of the good shepherd gives us images to feed our imaginations.

The Shepherd-Have you ever met a shepherd? I have an image of a weather beaten man with a sheepdog on the welsh hills or David sitting on a Palestinian hill or  Brokeback Mountain with those beautiful scene of the hills and the shepherds on horseback.  But I lived 4 houses away from as hepherd and apart from being weather beaten he was just an ordinary Joe who cared about his animals. Shepherds care for their sheep and protect them- in first century Palestine, from wolves. When I was little my favourite book was about Sooty the sheepdog who fought off the bad wolf who came to harass the sheep and even stole one. Powerful imagery. 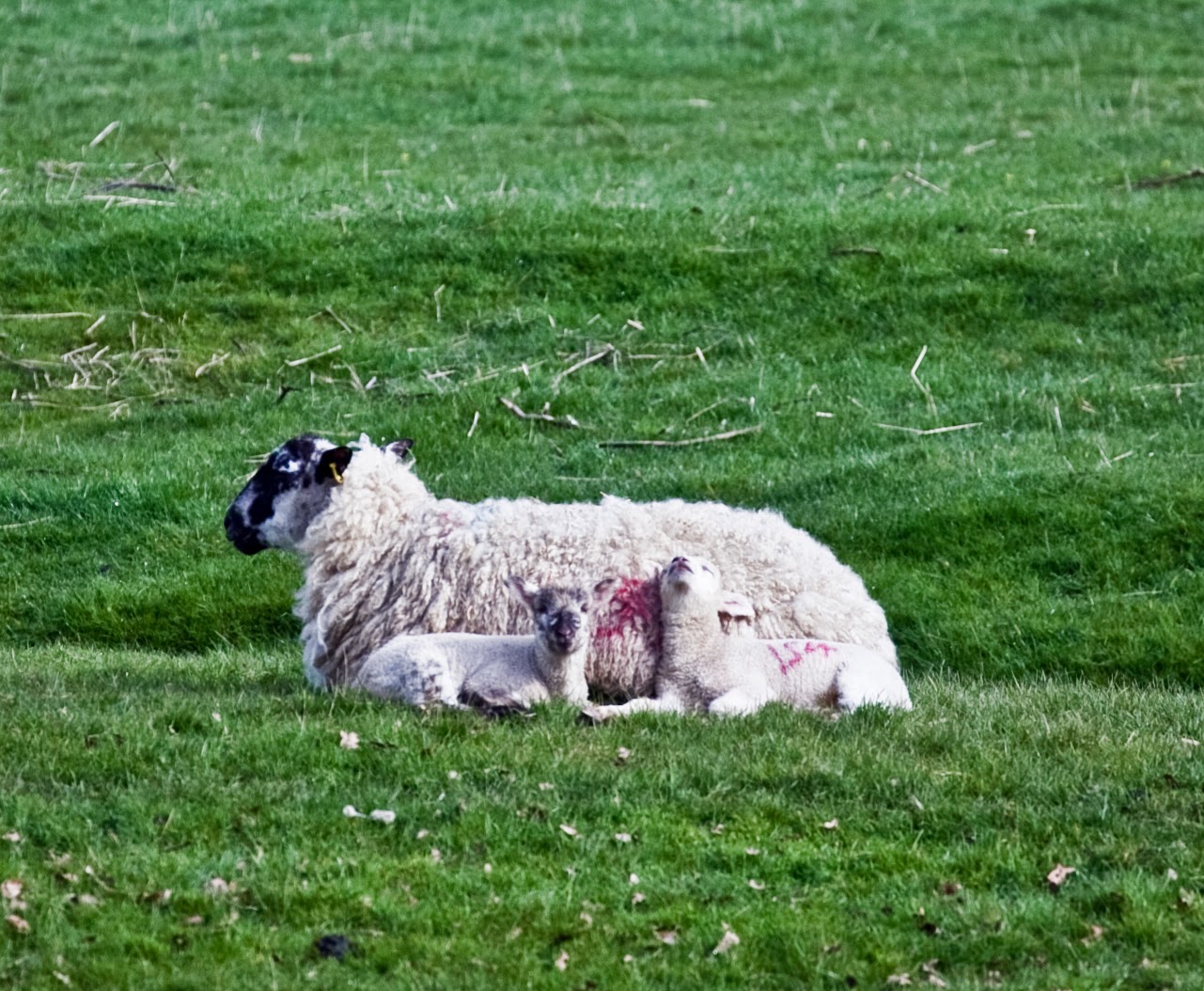 The Sheep Gate is less clear to me. But my grandma had a picture of sheep in her bedroom and when I stayed over she told me to count sheep. The sheep were enclosed in a field by a gate. So the gate also protected the sheep and controlled who came in and who came out.

The Shepherds Voice-Sheep and sheep dog are trained to respond to the shepherds voice. A shout a word means everything-from the shepherd. There is the story of the man who gets lost in the mountains in a snow storm. He hears the voice of  a well known mountain guide who tells him to jump. It’s a drop and he cant see what is at the bottom but he trusts the voice. He jumps as is saved.

Sheep have a bad press. “Like sheep”! “Dressed like mutton”…but also “like a lamb” for trusting passivity. Sheep are lost without a leader, a shepherd. They will die without a good shepherd.

Gates-Some powerful gates for me are the gates to the nunnery on Iona, which are latticed and latched and creak in the dark, dark nights on the island. Or the sheep gate on Holy Island which was a metal gate that lets only one person through and is too complex for the sheep in the field to fathom. There are other gates. The gates to Winson Green prison, the gates to the church heavy and old with a loud clunk when it shuts. Gates control space and are boundaries to activity. Gate keepers are important people like lock keepers. 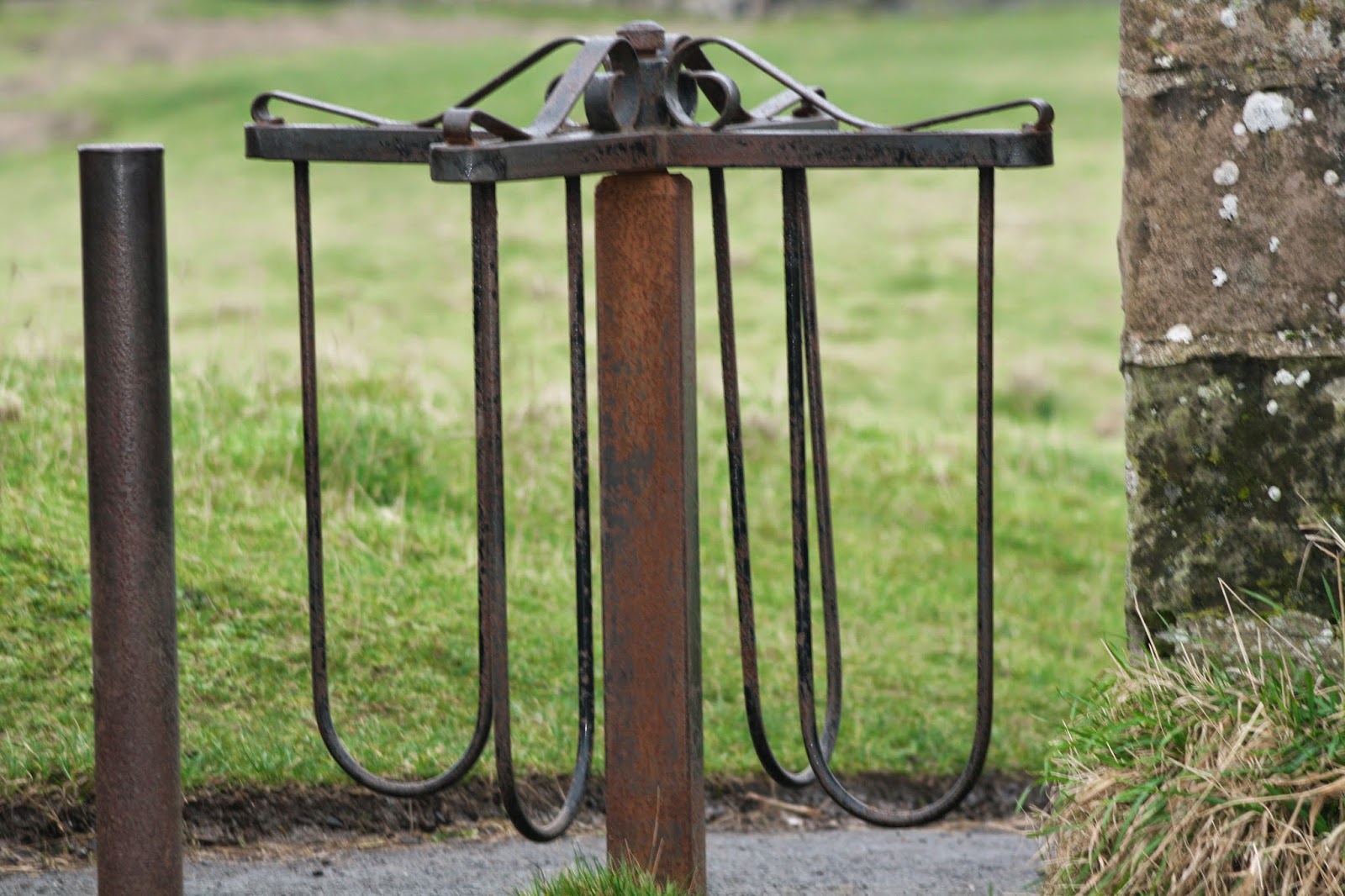 Shepherds themselves need to eat sleep and rest because they are potentially on call to rescue lost sheep and they need to be alert and wise to wolves in sheeps clothing.

Who in your life has been a good shepherd to you? I did a funeral for a man called Ian. He was a senior paramedic at West Midlands Ambulance Service -and he cared about people-loads of people. He was a good shepherd.

One Anglican Bishop practiced his sermons by preaching to his sheep when he was first ordained. They listened to his voice, which they recognized. They stayed near to him knowing that they were safe there. I wonder what they thought of his sermons!

Some years ago I was invited to speak to the Presbyterian Church in Wales. I said that I thought the church in Western Europe was declining because we failed to be good shepherds. Our society desperately needs spiritual shepherds. There were nods from an audience many of whom were sheep farmers or who had sheep farming in their family, in their genes.

In our time there are many voices competing for our attention. In economic recession there are strident voices encouraging a way, the right way, nationalism and Xenophobia. We may lose the voice of the good shepherd and go astray from time to time and fall into danger, perhaps following a voice that sounds strong and smart and seductive, but different. We may follow a path that leads us away from Christ. Whose voice do we follow? What gate do we enter by? What gate do we lead others through? I leave you to ponder. 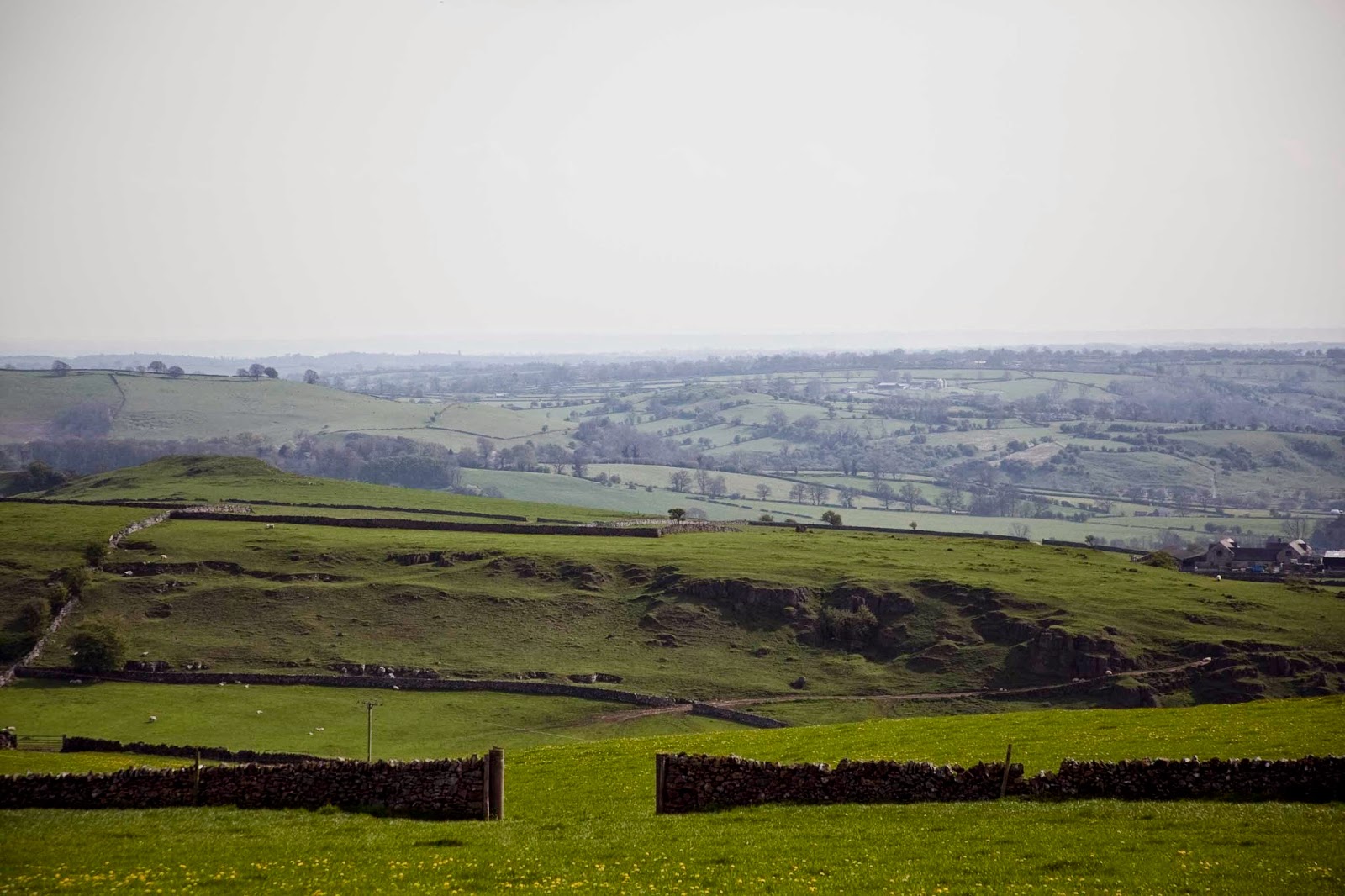