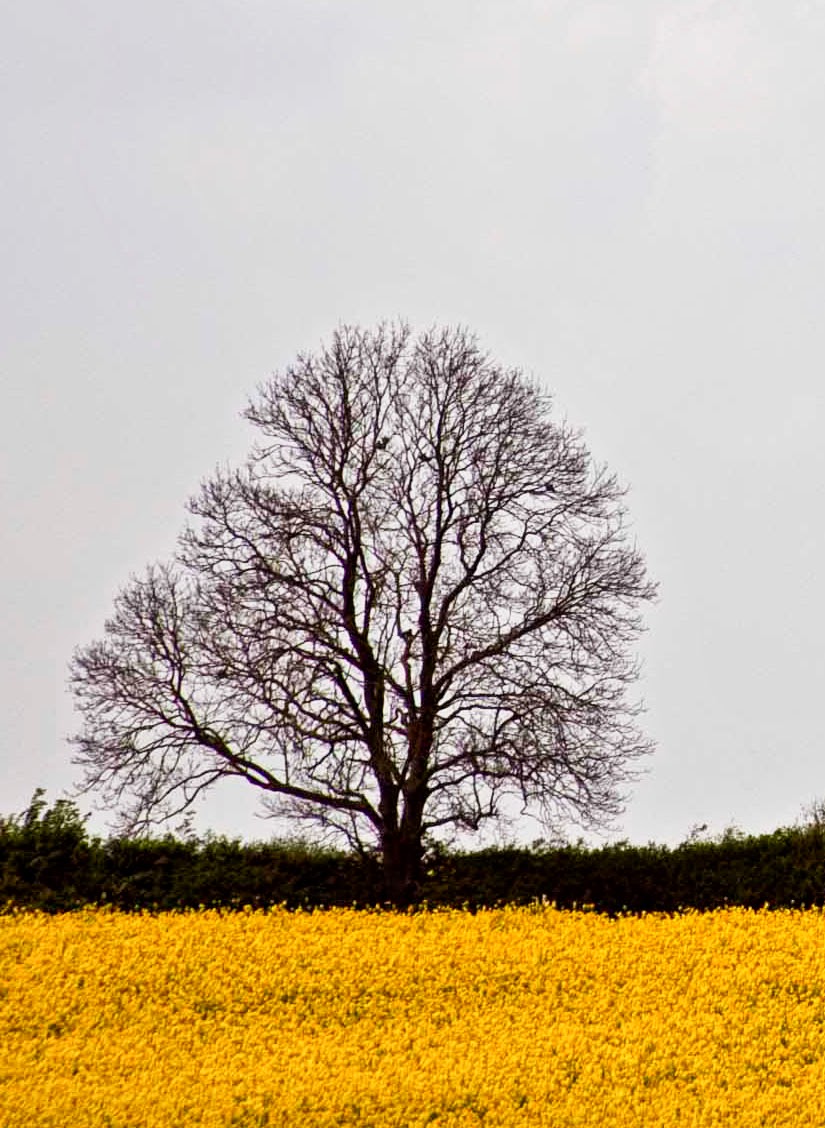 The most difficult dilemma hindering inter-faith dialogue is how to balance the universal vision aspects of faith against the exclusive. Every world faith has both. The dying Christ is raised to life by a God who favors the outcasts and the heartbroken and who summons all tribes and tongues into an inclusive community. The paradox of the great world faiths is that they both create a dream of a single human family and threaten that dream at the same time. Jesus says in John 14:2, as well as John 14:6: "1 am the way, the truth, and the life: no man comes to the Father, but by me." These verses stand only a few lines away from each other in the same chapter of John's gospel. Could it be telling us about the need to hold the universal vision and the exclusive together and about the central place Jesus must have for Christians even in interfaith dialogue? Jesus himself has something to teach us about how to participate in interfaith dialogue. Despite the fact that Jesus never met a Buddhist or a Hindu. Islam did not appear until 600 years after his crucifixion. So far as we know, Jesus' inter faith experience was confined to the  different sects and movements within the Judaism of his day and to the people, mainly Romans, he called heathens.

To be a disciple of Jesus means to follow his way, to live in the  21st century the same way he lived in his, as a sign of God. Building friendship among peoples of other faiths is a facet of the coming of God's Shalom. There are at least four ways in which the Jesus in the gospels provides useful guidelines for building interfaith dialogue. The first is that any dialogue must take place with actual people. 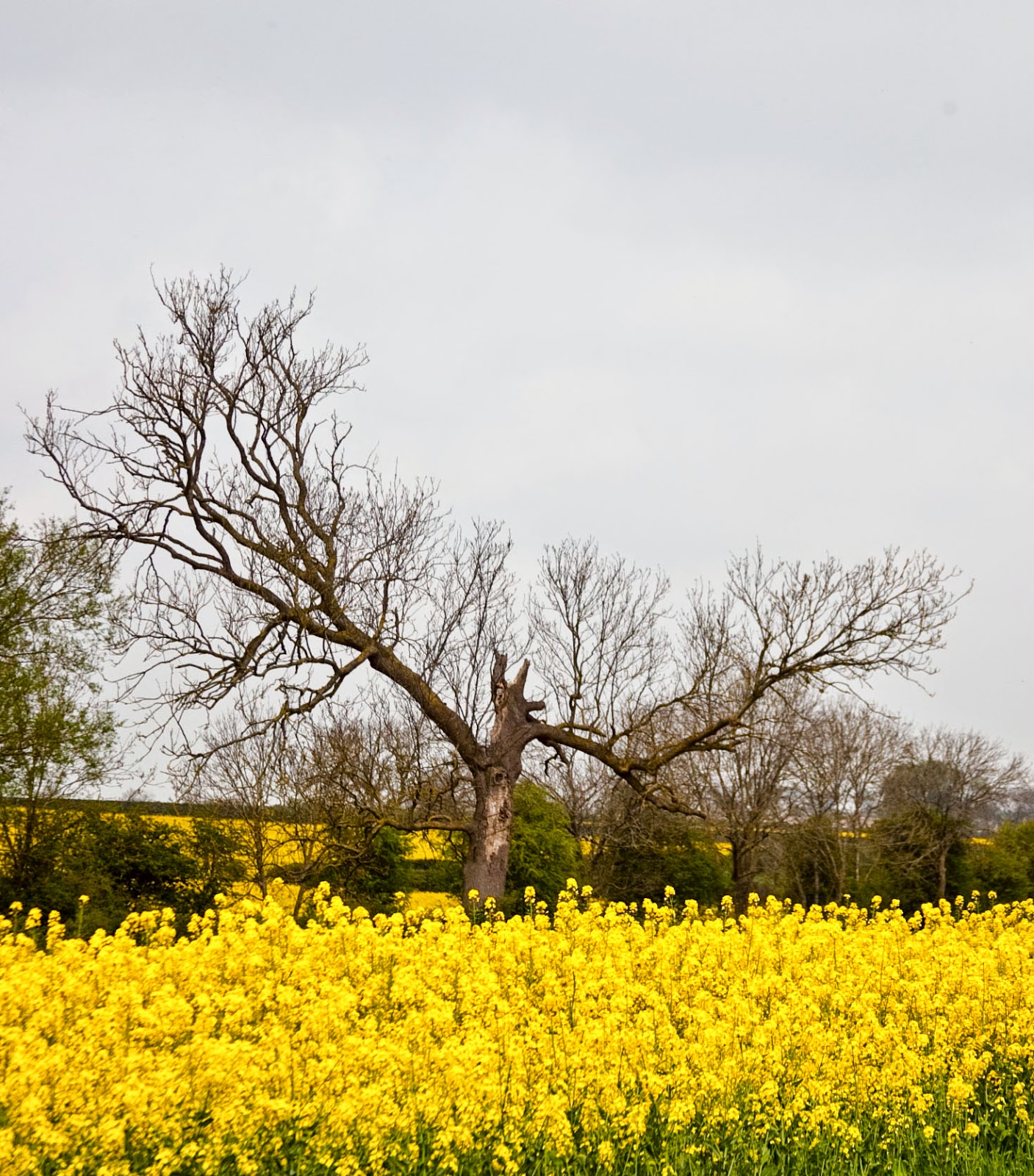 The second way is by reminding us that religion is always a mixed blessing. Jesus was fiercely opposed by many of the religious people of his day. His attacks on the misuse of religion remind us that, wherever religion exists, we can be sure that someone is trying to use religion to dominate, frighten or oppress someone. and some of the most demonic claim to be expressions of Christianity. Jesus was not a model of  tolerance. He did make judgments about the faith of the people he met. He argued with some of the Pharisees and the rulers of the temple. But the key to Jesus' approach to any religious perspective was, "By their fruits ye shall know them." He seemed uninterested in the doctrinal content or ritual correctness of the different religions he encountered. He was, however, concerned about the practical outcome of their faith. He once told a Roman that he had not found such a faith as his anywhere in Israel. 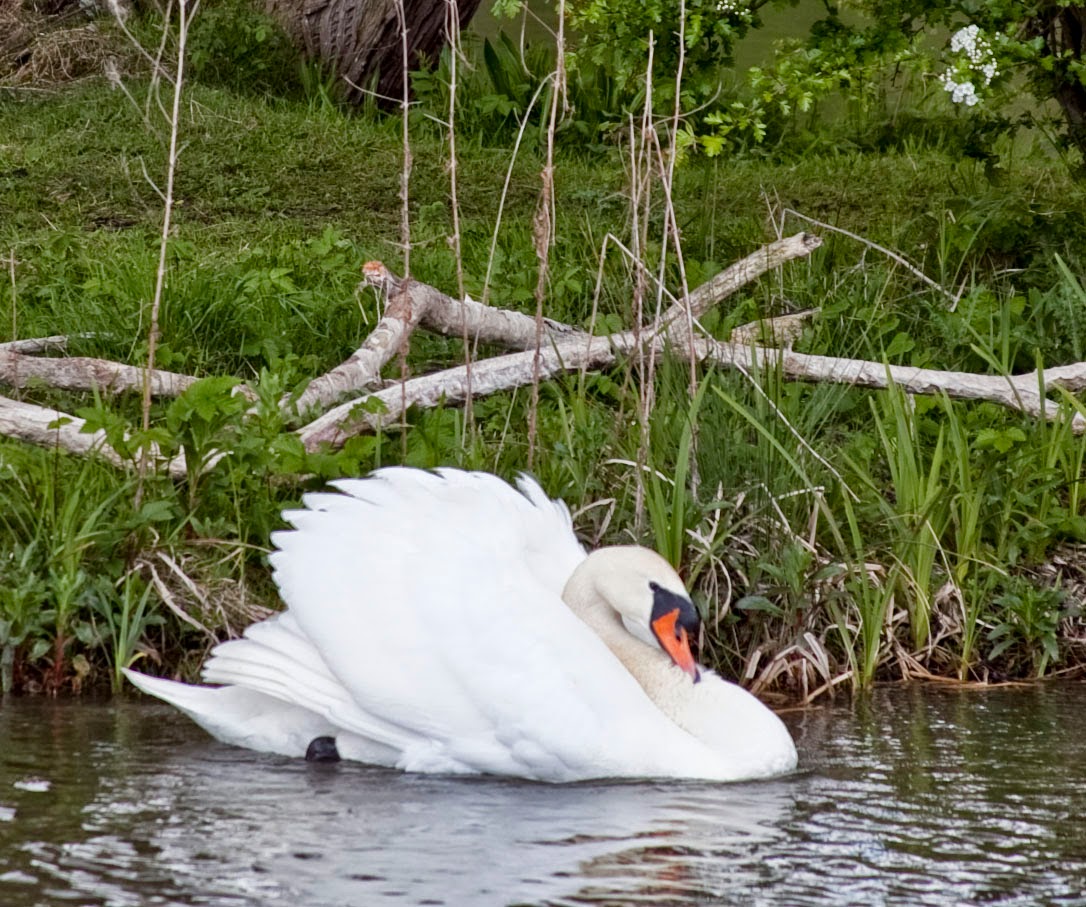 Third, Jesus' example reminds us that the search for human oneness-in-diversity in inter-faith dialogue is a matter of making judgments; it sometimes requires refraining from judgment. Tibetan Buddhists say that sometimes their faith is crazy wisdom. Its  certainly also true of Christianity. Jesus also spoke of the speck in the neighbor's eye and the plank in your own. The fourth way the Jesus of the Gospels helps inter-faith dialogue is that he expects to find God already present in the "other," including the one with whom we are in dialogue, no matter how strange or unfamiliar that other's ideas or religious practices may seem. Christ meets us in and through the stranger. Those who seriously engage in conversations with people of another faith do not remain unaffected. Dialogue changes those who risk it. Unforeseen things can happen. God can and does speak to us through people of other faiths, changing our viewpoint. We have reached a point at which trouble globally between nations and religions fuels terrorism. We need more than ever to recognise the  fragile oneness of the whole earth and all its inhabitants. 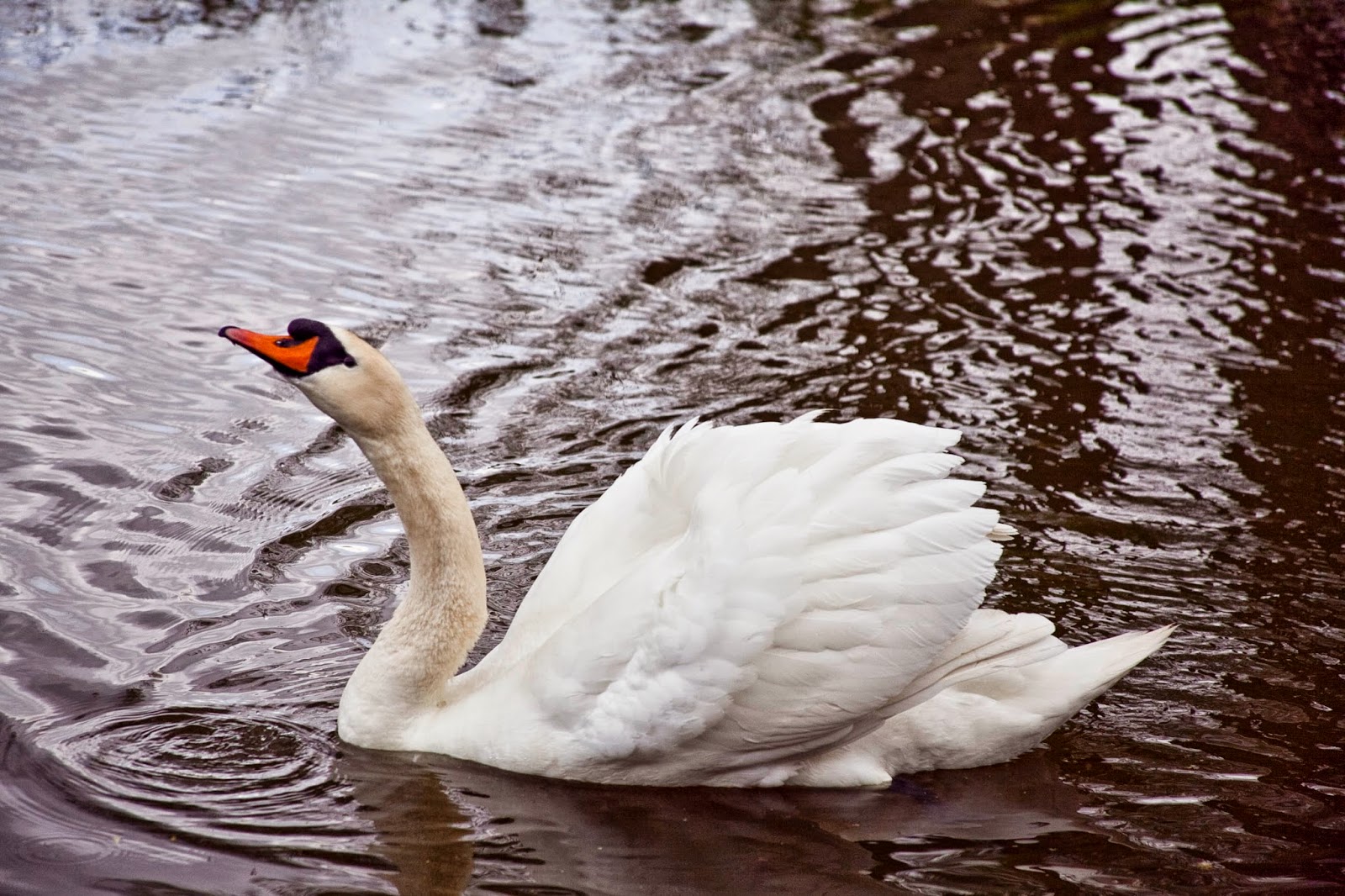 From Jesus we learn that he is the way and that in God's house there are many mansions. John is the fourth gospel. Its author makes no attempt to give a chronological account of the life of Jesus (which the other gospels do, to a degree), but rather "...these things are written so that you may come to believe that Jesus is the Messiah, the Son of God, and that through believing you may have life in his name." Some versions use the word “mansions,” some “living spaces.” "The place" Jesus is preparing is not a physical dwelling, but a "place" in God's family -- a "place" where we can be related to and remain with God as closely as Jesus does. Jesus emphasizes his desire to be with us, to make his home in our hearts. "Place" has the sense of "room": God has room in his life for us; what sort of room do we make for him and others?
Posted by GreenEaster at 20:31