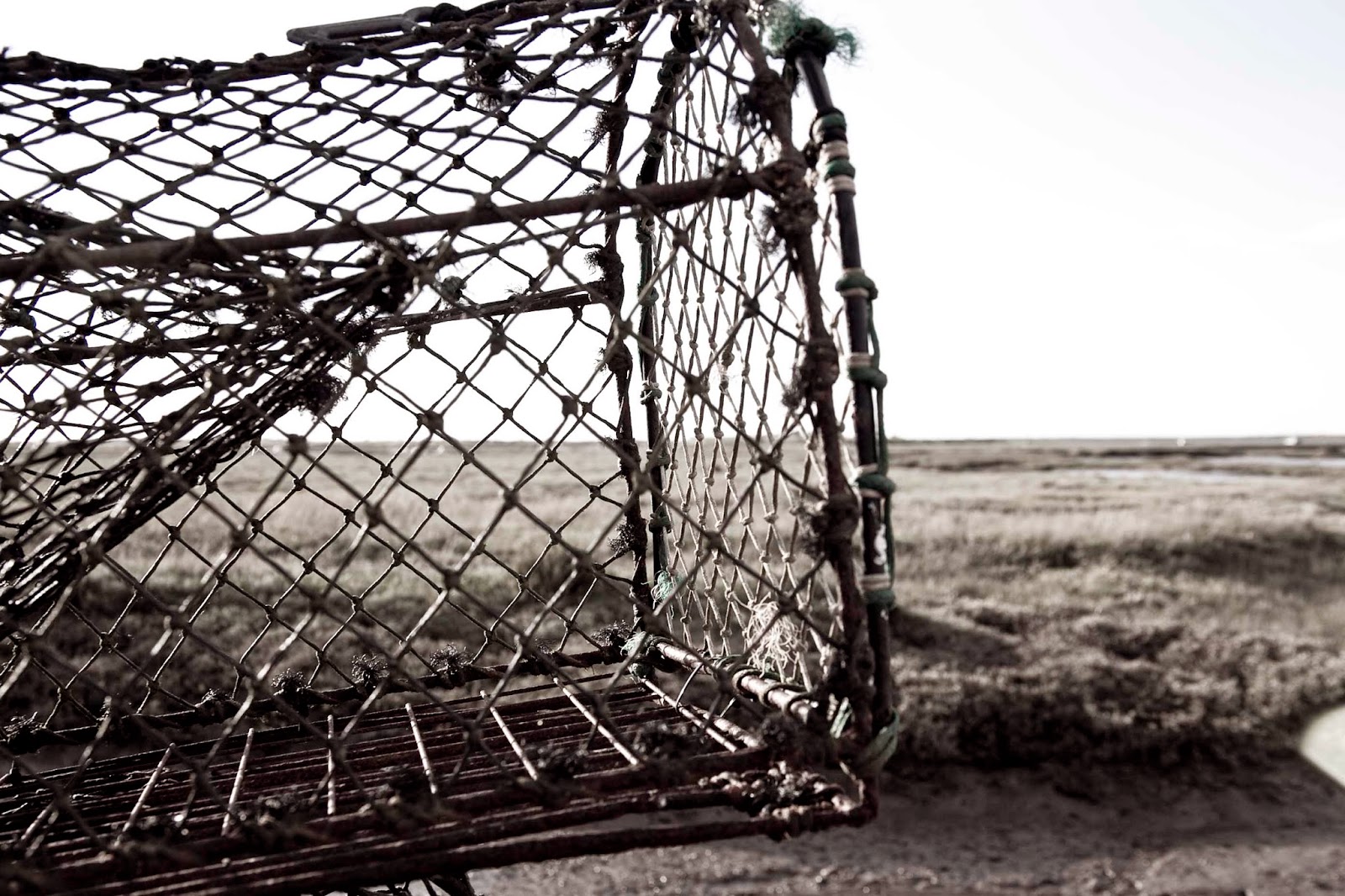 In Matthew the context is the sending out of the 12 disciples to do Jesus' work of teaching, healing, baptising, changing the world. He has warned of the dangers of discipleship, now he desribes what it means to be a disciple, a follower of Jesus. It centres on the cross and cross bearing. This is gritty, costly, not fluffy discipleship.

He is transferring power to his disciples. Discipleship is self denying. "Whoever declares themselves for me" is an Aramaic construction and almost legal in context as in a courtroom. It is in stark contrast to Peter's deniel later in the gospels. There will be trouble and division because following Jesus will attract it. Doing what is right, speaking up for the truth will cause trouble even in families, where obedience and loyalty were sacred as in many cultures today. In fact the most trouble will come from the family! Family is very important but it is not more important than following God and doing what is right. "Whoever doesnt take up his cross"- rather a pole, fixed to another horizontal pole. This is what law breakers did at that time, they carried their pole/cross to their place of execution. Following Jesus is like that! It could be terminal! And someone who looks after themselves and their own is not a disciple of Jesus who has had to take up their cross and lost a great deal in the process. But in losing we gain-peace? sleep at night? friends? changing the world we live in? We gain our soul/life.

In Mark Jesus has predicted his death and resurrection and rebuked Peter. Jesus is speaking about cross-bearing discipleship. The disciples must be ready to face martyrdom. The suffering messiah means also a suffering messianic community. In its original context to 'take up his cross' meant only one thing, to die with Jesus in Jerusalem. Jesus' call is a call for commitment to Christ, not just to the disciples, but to "the crowd". It and he were an an embarrassment.

A suffering messiah is not an easy idea for the disciples to come to grips with. Rejected, to be killed and after three days, (like Jonah in the big fish) to rise. He said all this quite openly.
He called to the crowd to follow him. He  is calling all to discipleship if anyone really does want to follow behind me... he must deny himself -take up his cross - the image would conjure up the cross-bearing criminal who is shamed in the presence of neighbours and friends and follow. Whoever-wishes to save his life or soul (Jung uses soul here) will lose it.  Whoever makes the decision to follow Jesus,  will save their life. What does anyone gain by winning the whole world at the cost of his life?
If anyone is ashamed of my words in this adulterous faithless / godless generation...

Do we want to be found on the wrong side in the day of judgment?

In Luke Jesus has told the “crowds” that even outsiders, the poor and the disabled are called to be part of God’s kingdom. Now he moves on to talk about discipleship, what is required to become a follower of Jesus and these hard sayings!

Heeding the wishes of the family was the most important social value in first century Palestine. The fifth commandment was to give honor to your parents, and it was respected and observed. For Jesus to speak of  "hatred" of your own family strikes us as very odd, but nowhere near as forcefully as it would have struck people then. Perhaps an equivalent today would be for Jesus to demand hatred of our mothers. Mother"s are still very important even in our culture. We might gain some idea of the counter-cultural stance adopted by Jesus here if we imagine a Christian renewal movement that called on its adherents to reject their mothers!. But Jesus used the word we translate as hate to describe the hold that those relationships should have upon our discipleship. The word “hate” is shocking! , It may be an exaggeration which was a common linguistic trait in Hebrew, so “hate” means love less, be less attached to.

If taken seriously it was a divisive challenge to a Palestinian family, encouraging strive between generations, two parents against their children, and vice versa. But we cannot presume that parents are against Jesus and children for him, or vice versa. The point is not belief or disbelief at all. It is, just as in Micah 7:6, the standard of the patriarchal familial hierarchy is under attack.


This cuts across and between genders. "the father against the son and the son against the father.' as it says in the Gospel of Thomas. So Jesus is encouraging a split between generations and across genders. There can be women, just as much as men on the side of Jesus, or on the other side. This is all deeply challenging and offensive to a patriarchal culture. This is what our faith must be like.

The cross is the definitive symbol of Christianity. As early as the 50's of the first century, Paul (writing in 1 Corinthians) could simply use "the cross" as a recognised symbol of a much larger set of ideas and beliefs. Jesus in Luke was discussing the possible consequences of following a certain philosophy. The cost of adopting a particular way of life is graphically imagined and the fate portrayed, so he uses two illustrations.

These two parables are without parallel in either the Jesus tradition or the rabbinic tradition. In fact the Tower Builder is perhaps the only parable of Jesus that reflects his traditional involvement in the building crafts of his time. For someone typically understood to have been a "carpenter's son," Jesus shows little interest in the family craft when shaping his wisdom that otherwise draws so deeply on his observations of everyday scenes. We hear him speak of farmers, fishers, housewives, tenants, crooked judges, but rarely of buildings, of furniture and of those who make them.Whether or not Jesus was actually a construction worker or a timber craftsman, these two parables pick up from the wider wisdom tradition insights about careful consideration of major projects:

By wisdom a house is built,
and by understanding it is established; 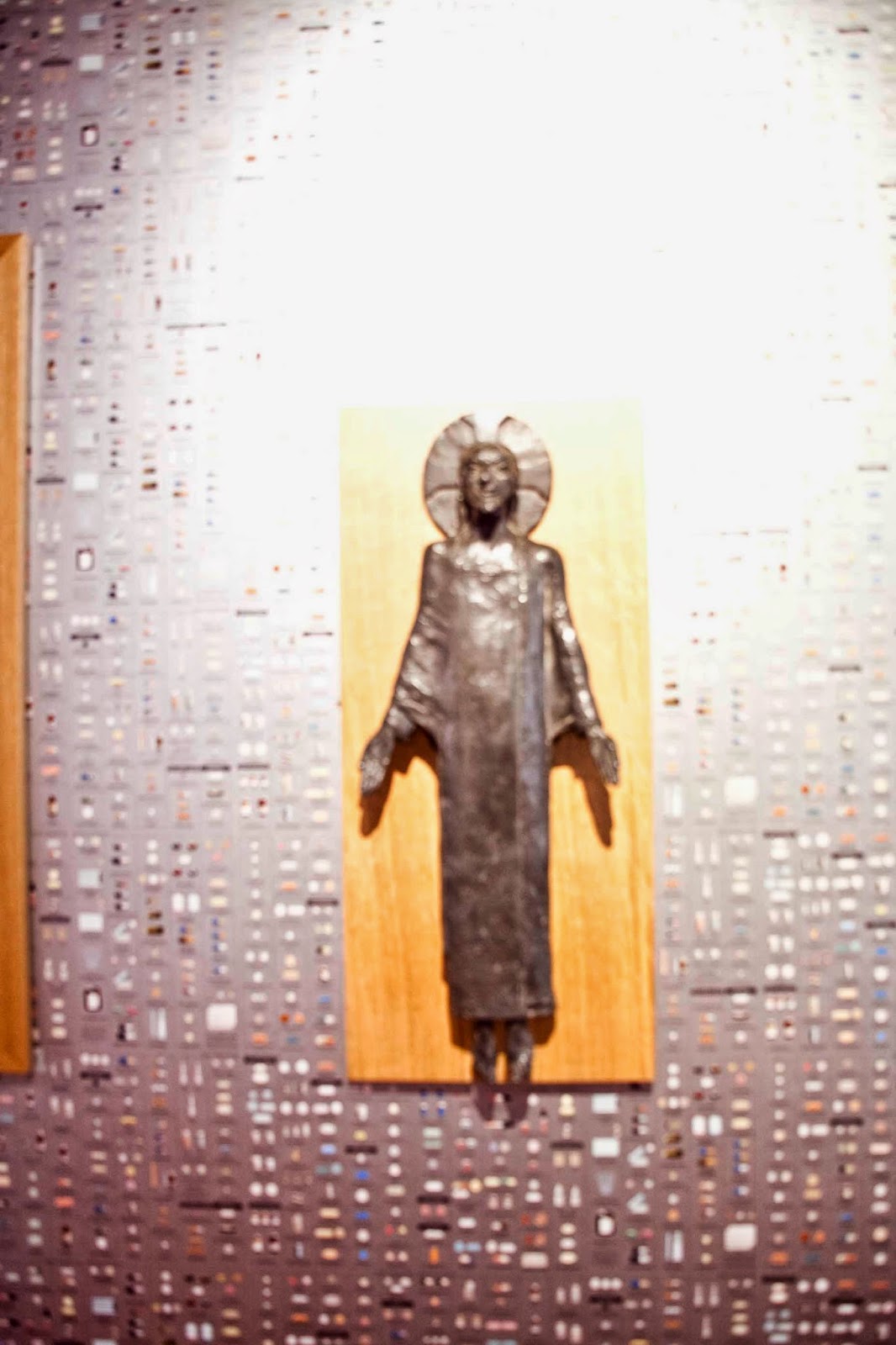 Wise warriors are mightier than strong ones,
and those who have knowledge than those who have strength;
for by wise guidance you can wage your war,
and in abundance of counsellors there is victory.
[Proverbs 24:3-7]

The wise person observes the harsh reality and foresees the difficulty of carrying out a challenging plan.

Verse 33 is found in no other Christian text, although it is consistent with a number of other sayings attributed to Jesus. It is like Serving two masters, Hating your family, Leaving the dead, Looking backwards.
So what does the call to discipleship, to follow Jesus, mean today for the ordinary person? What did Jesus mean to say to us? Drawing on the Sermon on the Mount, Dietrich Bonhoeffer answers this questions by differentiating between "cheap grace" and "costly grace." "Cheap grace," Bonhoeffer wrote, "is the grace we bestow on ourselves...grace without discipleship....Costly grace is costly because it costs a person their life, and it is grace because it gives us the only true life." However for us today counting the cost may mean simply being loving, honest, compassionate, forgiving. That's costly enough in today’s society.