The disciples have joined Jesus in Galilee and on a mountain outside he charges them and sends them out into the world. These are the final instructions he gives to his disciples. There are similar passages at the end of the Synoptic Gospels Luke and Mark with differences.We don't know which mountain they went to. Traditionally it has been identified as  Mount Tabor, the mountain/hill of the Transfiguration. They are without Judas and had been summoned by Jesus and the angels at the resurrection. Some summons eh!

Jesus appears before them and they worshipped him, but some doubted, perhaps they didn't recognize Jesus as with many resurrection appearances or perhaps didn't believe it could be him!

He then gave them authority, on heaven and earth, actually the word interestingly means freedom of choice (exousia).He commissions them to go on their journey and of those they meet, to make disciples to baptise (immerse despite the commentators desire to gloss this!) and to teach all nations (ethnos, ethnicities) until the end of the age, for ever.  Baptism  by immersion in water was common in the early Church. And they were to do so  "in the name" of the Father, Son and Holy Spirit, the Trinity. They are to keep to the teachings of Jesus, the kerygma. With this Jesus promises to be with them until the end of the age/days. The end of the world.

This commission has become the cornerstone of most Western, First world mission and missiology especially North American in the twentieth century whereas the Third world churches have used Luke 4 v21 onwards and a commitment to social justice as a sign of the Spirits presence. Of course we need both and are each called to fulfil different roles in the work of Gods Spirit.

The formulation of the Trinity in Christian doctrine took up many centuries and hot air. My own simple explanation avoiding theological debate and formulations is that in essence in the Creation we see the work of the Father or Mother which ever you prefer, I tend to use Creator now; the person of Jesus we encounter through oral and written tradition and the Spirit is practically with us in our daily, earthly journey-it is the unseen creative, inspiring, enabling, intuitive presence of God. 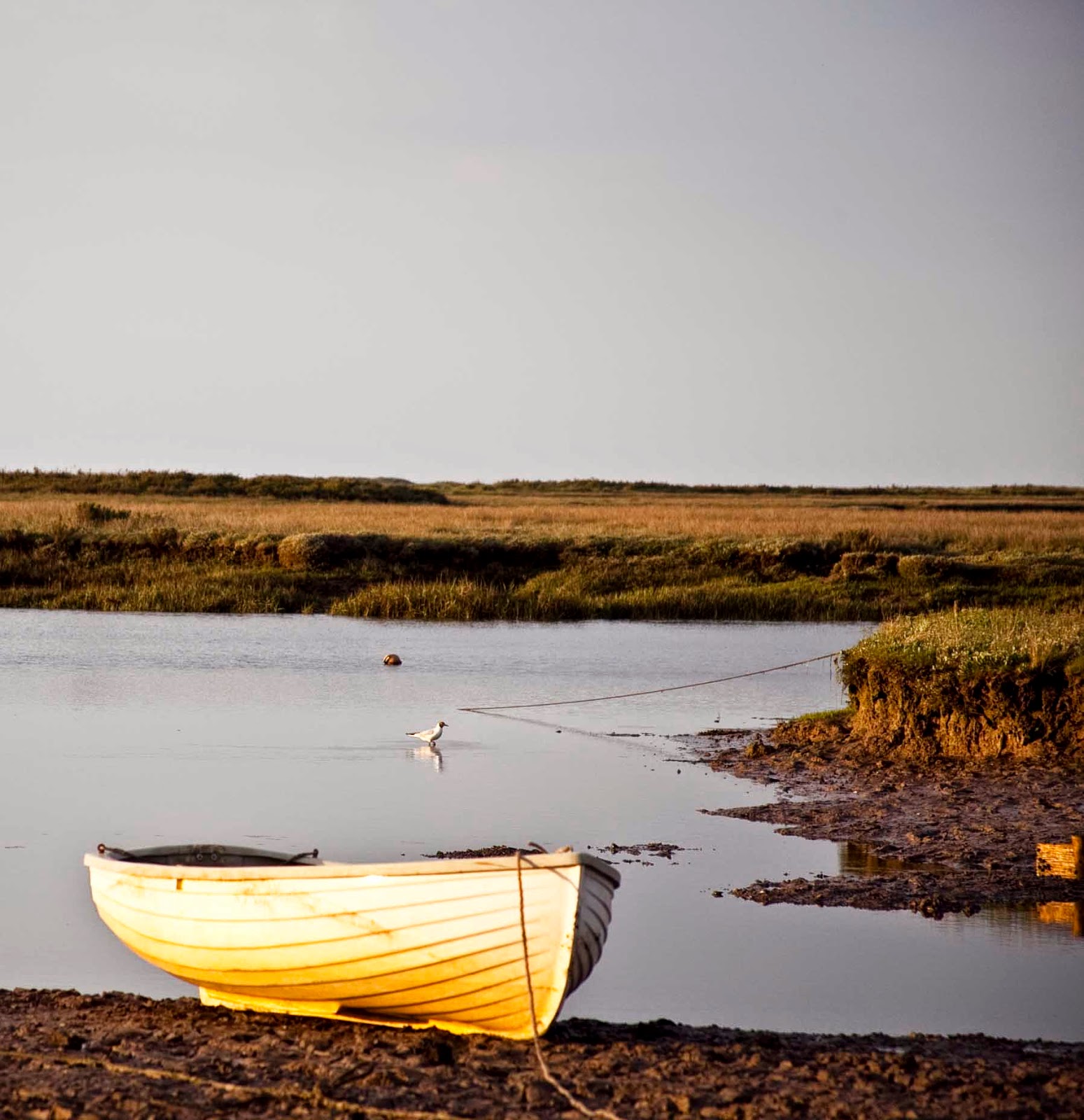 Johns gospel is woven through with themes of the "I ams. I am the door, I am the good shepherd, I am the Light of the world" and signs and wonders. This story of Nicodemus and Jesus is only found in John’s gospel and is placed after the cleansing of the temple and the end-comment that “he entrusted himself to no-one” and before the encounter with the Samaritan woman. It could be said to illustrate that Jesus was the Messiah. I am the Messiah, the Son of God.

Nicodemus was a Pharisee, representing those Jews of high office who thought Jesus is maybe ok but has problems with some of his words and actions. Why did he come at night? So he wouldn’t be seen? Was it that he wanted it to be a secret that he’d sought out Jesus? Did he come at night so as not to be seen and appear and disappear back into the shadows or did he come at night because it was the only time he could catch Jesus alone and have a conversation with him? Jesus, we recall has caused a disturbance in the temple so he will already be regarded as a dangerous person.

"We know" Nicodemus says. This is Pharisees-speak, the royal "we", "that God has sent you", because Jesus can perform signs and therefore God is with him. Interestingly we never discover either exactly why he has made this visit or what he really wants to ask Jesus. Have you ever noticed how people who feel superior to you start with statements? He recognises Jesus only as a teacher, as someone sent by God, but not as the Messiah.

Jesus talks to him about being "born again from above". Nicodemus says "How can a grown man be born a second time?" Jesus uses language describing a "washing of the Spirit". "Don’t be surprised at what I say to you. The 'ruach' ( Hebrew) , the breath of God, blows where it wants. The Spirit of God is not controlled by Pharisees, by legalists. We cannot box it in!

Nicodemus is scathing. "How can things like this happen? "Don't you understand these things?" responds Jesus, critical of Nicodemus' inability (and Rabbinic scholarship) to understand what he is talking about ". "Everyone who looks to Jesus, believing in him may have eternal life". The purpose of the lifting up of Christ on the cross is that the believer may have eternal life. As Moses lifted high the serpent in the desert, so must the Son of Man be lifted up, in order that everyone who trusts in Him may have Eternal Life- a central term in this gospel and used for the first time here.
Nicodemus displays his ignorance with his sarcastic response about it being impossible to be born again. "The wind blows where it chooses" says Jesus. Nicodemus quite clearly does not believe in him. 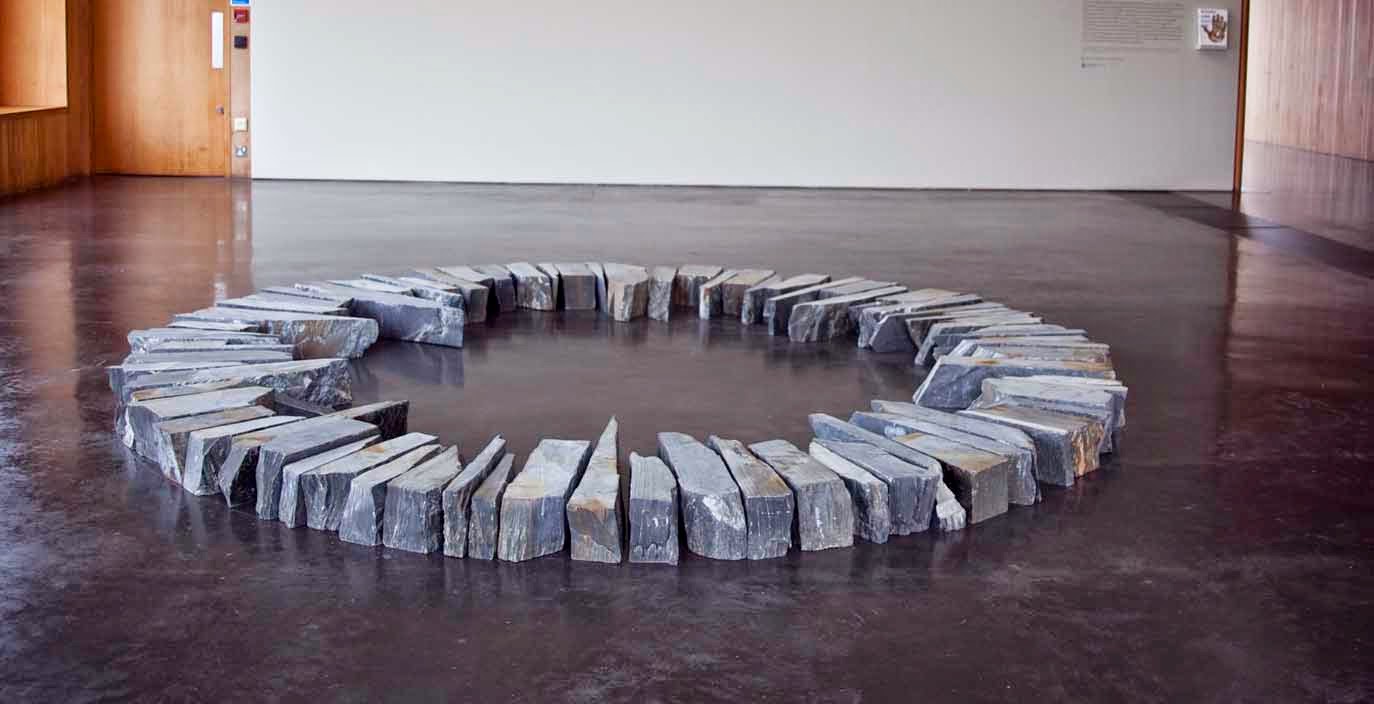 Nicodemus is a typically pious Jew, a Pharisee. For Nicodemus, entering the kingdom of God and being approved by God, is obtained by obedience to the Law (the 10 commandments etc and more laws in the Old Testament). As a Jew, he is one of Gods chosen people but they needed to be obedient to the Law. The Law led to holiness, it restrained evil  and shaped perfection in Gods people. Jesus opposes this view. The way to stand approved before God requires a spiritual rebirth by the power of God. No law-keeping can achieve this, rather it is only something God can do for us. Eternal life is a gift of God and is given to everyone who believes even to the worst of people.

Unless the Church rediscovers the Spirit in whatever form, it will continue to die. Its rituals without the Spirit are pure legalism. The call to the churches at this time is urgently to change, to stop maintaining and to move to a missional stance and so to be the church for the 21st century. God is shouting at us and we are not hearing and so the church will die in its current form. We are called to follow God not institutions and to change people and communities not preserve buildings and traditions. The life we are called to live as Christians as we follow our God is unplanned, organic, unpredictable, dangerous but rooted in the two commandments Jesus gave us, to love God, love ourselves and love others. All else follows from this.