Have you ever doubted the existence of God? A man some years ago came to me and told me that although he prayed faithfully and worked for the church ceaselessly he never experience the presence of God. Could I help him? I wished fervently that I could, but beyond praying for him to experience the sweet taste of the God's Spirit, in reality I could do little. 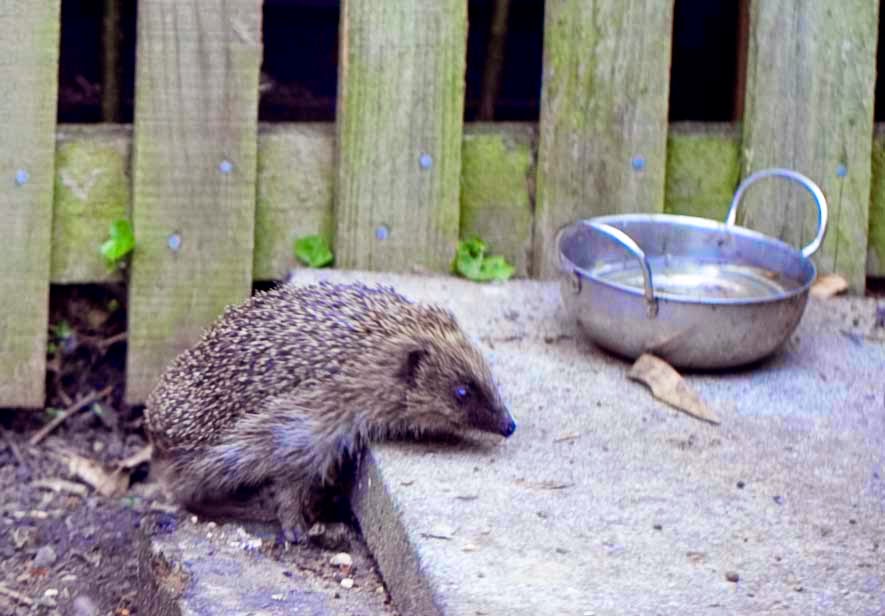 All of us have times when we doubt the existence of God. A Frenchwoman I knew said I don’t believe in God but I shout at him now and then! Even Job doubted. It seems to be part of our human condition that when things go wrong or maybe we get very comfortable we doubt God. If a member of the family or our loved one is ill or even dies we may doubt God exists because of the pain the suffering and loss we feel. If we experience a relationship breakup or illness, death, financial catastrophe, we may doubt God. Some people's response is to ask how can you believe in a loving God when bad things like this happen? Doubt is the flipside to belief.

An experience of God leads from one to the other and doubt turns to faith.

God comes to us at strange times almost bumps in to us and jolts us from doubt to faith. We will not have the experience that Thomas had of feeling the holes where Jesus was pierced but something else cuts through and we believe.

Like Thomas we are often in the wrong place at the wrong time and because of it we miss out on something special and we could kick ourselves for being so stupid. So the disciples told him about how they had seen Jesus. This is “faith through seeing”. These disciples had so much faith that they were locked in an upper room for fear of the Jews for weeks. Some faith! But God does not give up on them or Thomas. He  appears when Thomas is with them on another occassion. After appearing through apparently closed doors he gives them his peace, that Shalom that encompasses all we could ever need, the peace that passes all understanding. He moves Thomas from doubt to faith.

This could be the end of John's gospel. This doubting disciple was so transformed by his experience that later he is thought by some, to have Christianised India. Some doubter!

The story of Thomas doubting is one of a number of resurrection stories. In all of them Jesus appears. In all of them he gives his peace and in all of them the setting is in the context of eating. We could extend that to say it is eucharistic. When we eat bread and drink wine together Christ's body is reconstituted, brought to life in us and through us and we encounter Christ.

Today many of us are hidden behind closed doors maybe of our faith or of our minds or maybe physically- because of fear. We doubt God is with us and instead are prisoners to ourselves. Others tell us that God is with us even in our own locked spaces. God's Spirit is with us everwhere and in everything we go through on our journey of life, the ups and the downs, the joys and the sadnesses.

It is only God's Spirit that can convince us in ways beyond our imagination that God is with us even though we do not at this time feel the marks of the crucified body of  Jesus.

Pentecost (Shavuot) was an agricultural festival during which the first fruits of the harvest were brought to the Temple. Pentecost comes from the fact that there are seven full weeks, 49 days, from the second day of Passover to the day before Shavuot. The 50th day is Pentecost (fiftieth). The festival is associated in the Old Testament with the giving of the Law, Torah at Mount Sinai.

So since it was the day of Pentecost, the disciples were all together. Suddenly, unexpectedly there was a sound of a roaring sea, a wind-like, vibrating. It filled the room, possibly somewhere in the temple precinct where they were sitting. They saw fire shaped like tongues separated on each of the disciples. They began to speak out aloud, forcefully in other tongues- ecstatic prophecy.

There were staying in the area Jewish pilgrims from the Roman provinces visiting Jerusalem for the festival. When they heard the disciples they were shocked at hearing their own language. “Galileans”, they said- What identified them as Galileans? Their accent, which meant it showed through even in their ecstatic prophecy. Then we are given a list of countries and races present representing the Jewish disporia. There were visitors from Rome both Jews and converts to Judaism temporarily resident in Jerusalem.  They were puzzled. Some people thought the disciples were drunk.

So for Jews Pentecost meant the birth of Judaism, for Christians it means the birth of the Church. Luke describes 120 people present, men and women.

So what exactly happened? Wind and fire, two of the elements of the ancient world’s cosmology, are mentioned. Fire is associated in the Old Testament with God's presence. Wind is described as one of the instruments through which God acts. The sound of the wind was only heard by those gathered in the house. What the crowd heard was not the sound of the wind but the sound of the voices speaking in tongues. The tongues here are not the ecstatic speech of the Corinthian church, a kind of spiritual language. Here it is the languages of the onlookers, a reverse of Babel!  This is the beginning of the fulfillment of the promise that they would be Jesus’ witnesses to the entire world. Here they are, in Jerusalem, but the church will rapidly move into Judea, Samaria, and eventually, the whole of the then known world to the ends of the earth. 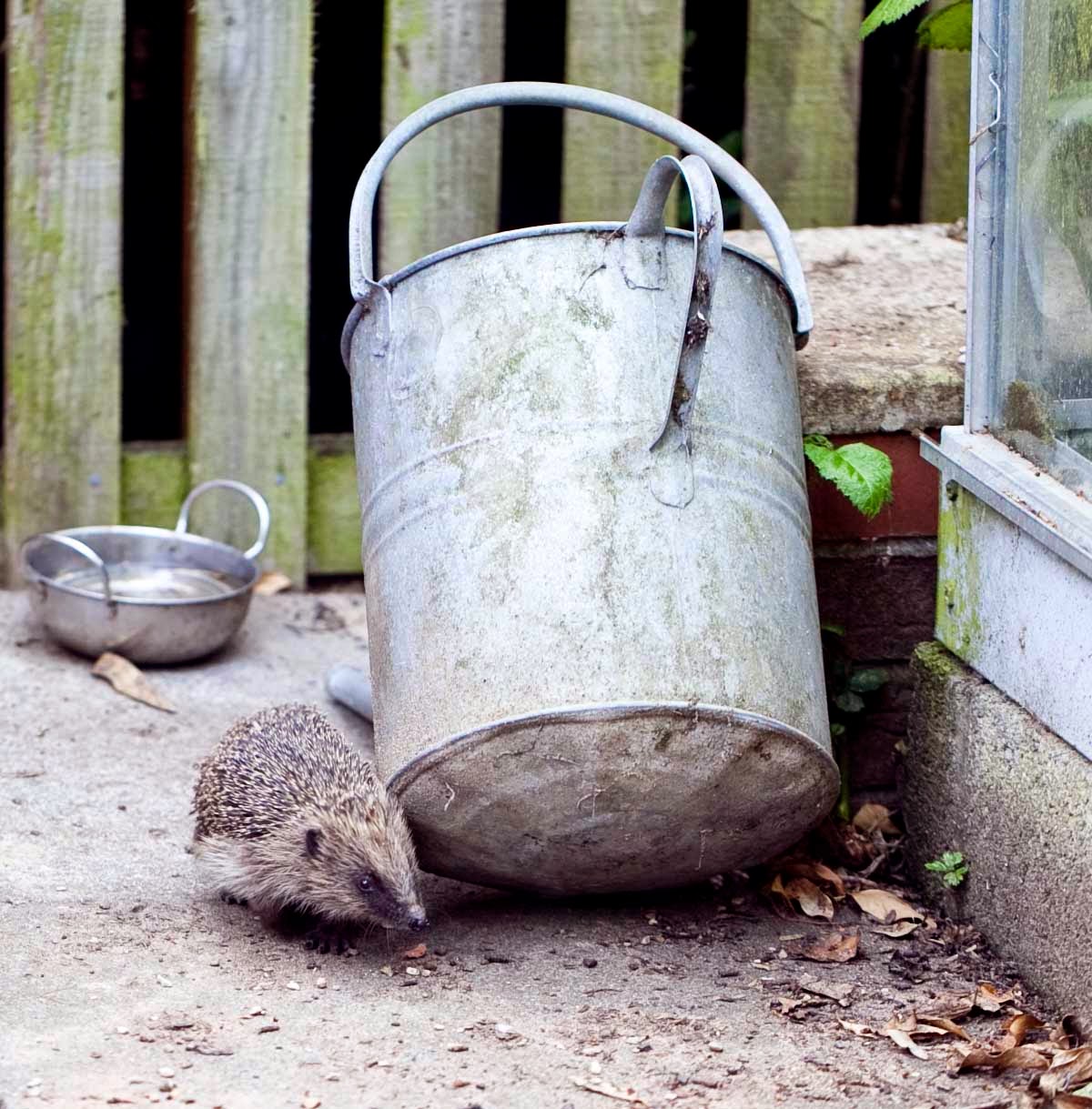 Peter says that they were not filled with wine, but with the Spirit, as the prophet Joel had promised. For Luke the outpouring of the Spirit demonstrated the re-establishment of the prophetic role, which was believed to have been discontinued after the last great prophet, Malachi, had spoken.

Luke’s describes the early church as a community where distinctions of gender, ethnicity, and social status were erased. From the point of view of God's plan of salvation, all are equal before God. The effect of Pentecost was to de-stigmatize people: Jews, gentiles, barbarians, women, all now stand on an equal footing under God.

"If you believe and I believe and we together pray
the Holy Spirit must come down and set Gods people free..." African hymn