This week I met a man on the bus. he had loads of bags and I fell into the seat by him. He apologised for the bags. I said believe me bags are not a problem!
He laughed and we got talking. He was a doctor from Iraq. In 2003 he fled to Sweden. He had to establish his medical credentials and get his wife out of Bagdad. He now works every day God sends in a hospital in Stockholm to support his young family. He loves Stockholm and feels safe there. He was visiting an aunt in Birmingham. He loves Birmingham too and cities. He was horrified by recent events in Iraq but because of the trauma he has been through he cannot watch the news. He is an Iraqi, a doctor, a husband, an Arab, a Muslim, a dad, a niece, a man who has been through horrendous trauma.
This was his identity. The story in Matthew is about identity. 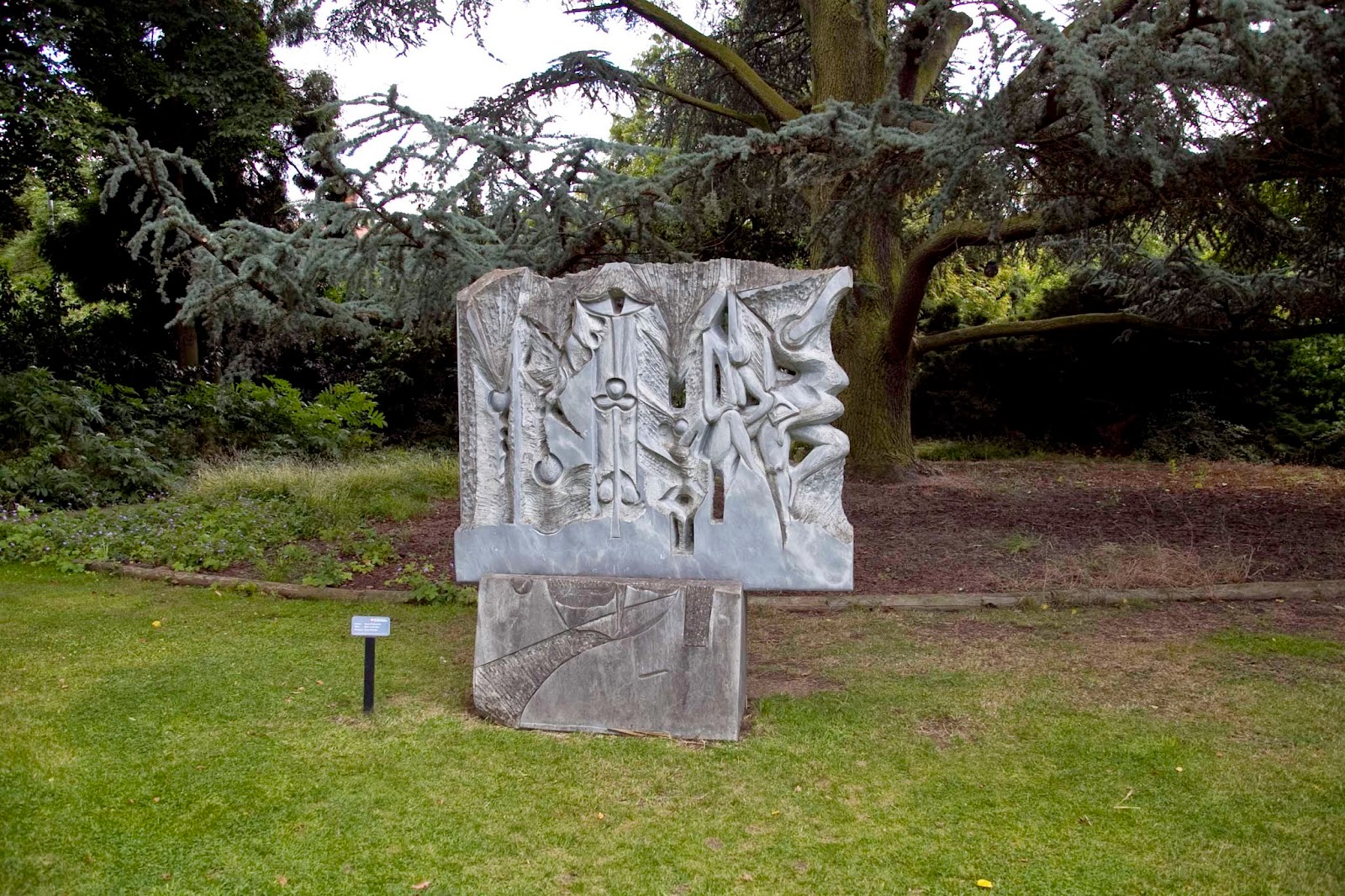 Peter's confession of Jesus as the Christ is a turning point in the gospels and in Matthew.
The story in Matthew is set in Banais on the Israel Lebanese border or Caesarea Philippi as it was called then, rebuilt by Herod Philip and renamed as Caesarea. It is beautiful spot with fallen statues to Greek gods.

Jesus has moved away from the crowds to teach his disciples to the district of Caesarea Philippi, at the base of Mount Hermon and some 50 kilometers North of Galilee, is a Gentile town. Jesus has moved into territory near this city.

As they were walking, Jesus was reversing the normal practice of disciples asking rabbis questions."Who do people say that I am?"

Neither the crowds, nor the religious authorities, had come to recognize Jesus as the messiah. Herod Antipas, thought he was John the Baptist risen from the dead. Many saw him as an Elijah figure, the promised prophet who precedes the Messiah (the one crying in the wilderness). Others saw him as a Jeremiah figure, a prophet of doom, while others saw him as a a common or garden prophet but not the Jewish messiah. It was a devalued assessment of Jesus' person. 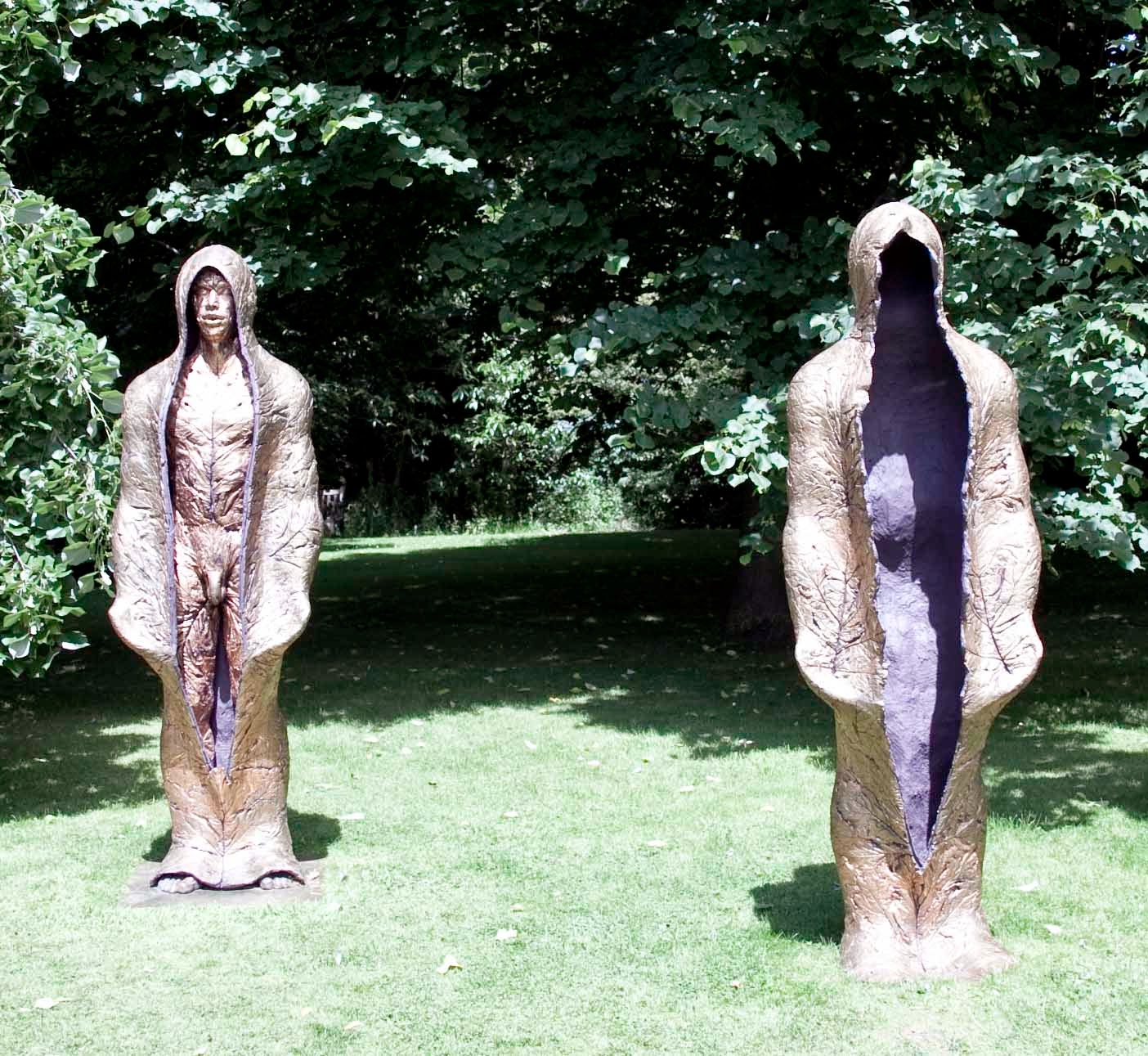 "But what about you?" he says to them."You're the Christ" said Peter, the anointed one, the messiah-because he had caught a glimpse of this reality.  The Christ is the messiah, the anointed one, the coming one, as promised in the Old Testament."Son of the living God", the living one. It separates God from the other dead gods; Jesus pushes the disciples to voice their own understanding of who he was. Peter's confession probably expresses what all the disciples thought, that Jesus is the messiah, "the Christ", sent by God to save Israel.

Jesus replied that Peter is the favoured one, son of Jonah in Aramaic bar-Jona. This is the only reference to Peter's full name. Possibly a shortened version of Johanan. The name is from the Akkadian word which means "terrorist", so Matthew is alluding to Peter's Zealot background.  Peter's understanding is still limited. He had not yet grasped the significance of a suffering messiah.

You are Peter -petra/rock - usually a large stone. Elsewhere Jesus is the rock, but here Peter is the rock and Jesus is the builder and upon Peters confession of faith, Jesus will build his church.  In the Old Testament "the gates of Hades" refers to death, Job.17:16, Isa.38:10 etc. Jesus is saying that the church will stand against the powers of darkness.

Whoever you bind-a Jewish technical term meaning forbid (loose = permit) hindered or restricted from entering the kingdom of heaven, excluded from membership. Jesus says that the teachers of the law hindered those who were seeking to enter the kingdom because of their false teaching.

Through the power of the key, Peter, and consequently, all believers, can bind or loose though this has historically concentrated in a priestly or authorative role. The one who holds the keys of the kingdom has the power to open the gates of the kingdom, or to close them, ie. give permission for people to enter the kingdom, or exclude people from it.

But Jesus wants this secret kept and keeps, a low profile with regard his messianic credentials to dampen popular political messianic aspirations, for those "with eyes to see". He warned the disciples that they should not mention this to anyone. Theres a time for secrets and a time for exposure. Kairos time. Gods time.

In the Old Testament the phrase the gates of Hades refers to death/evil (Job.17:16, Isa.38:10). Hades is the underworld or death.
Peter is given the keys to the kingdom as a servant is given the keys to the house. The servant is the manager of God's house, having authority over his house. The giving of keys means the bestowing of authority, of power and  control. Keys are symbolic of who can go in and who can go out of a house. 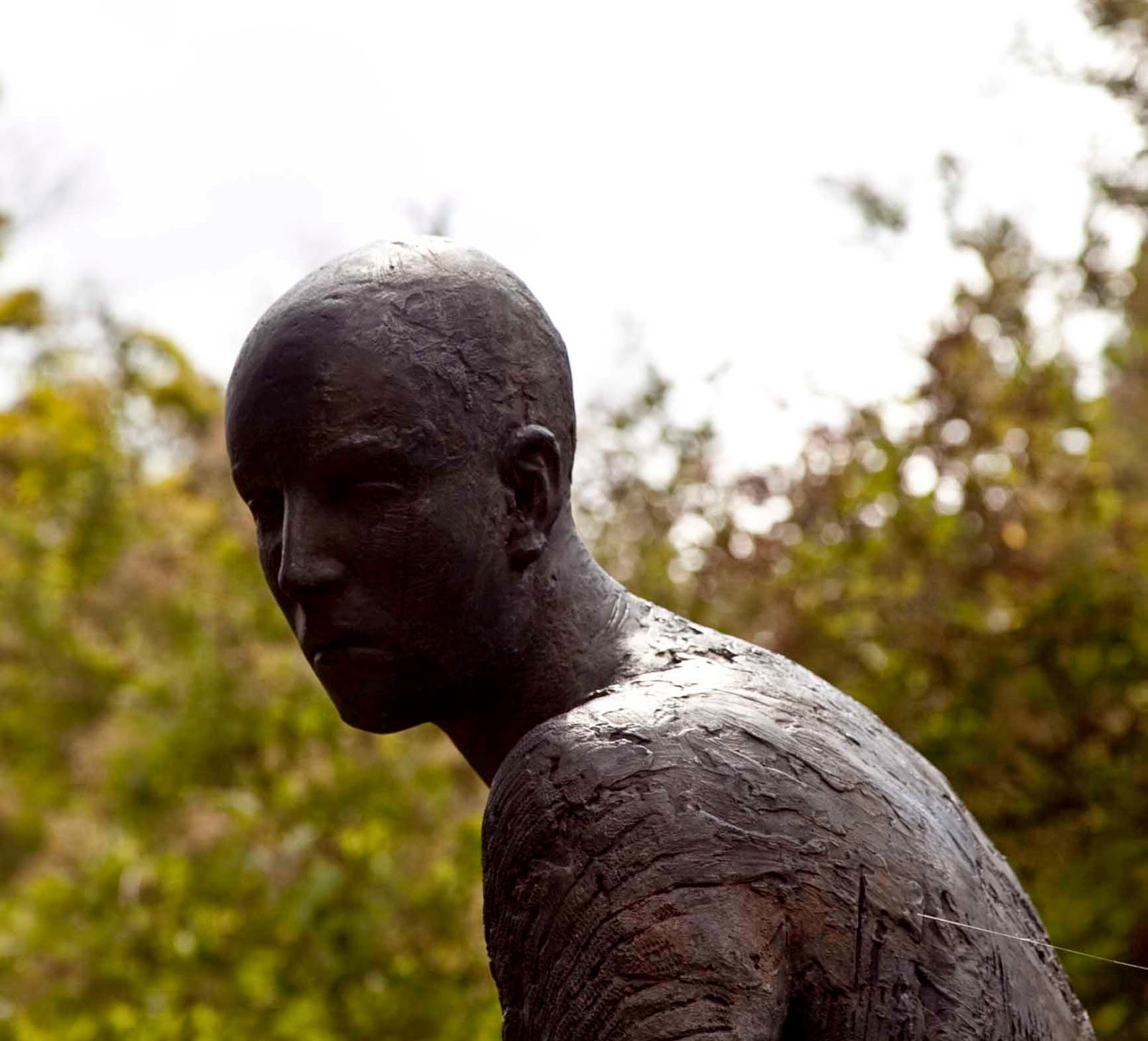 The church that Jesus tells Peter he is about to build, is a community gathered around the teachings of the Christ. It is not a building or an institution!

We only give keys to those we trust. The keys to the house, the house of God and the mysteries of God. Two people have done this in my life and in  different ways I was their disciple. I must also pass the key on, pass the knowledge on. Who are you passing on the keys of Gods house to?

Who are you? What is your identity? What makes you who you are? How do others identify you? These are important questions for us all that make for psychological integrity.

Email ThisBlogThis!Share to TwitterShare to FacebookShare to Pinterest
Labels: binding and loosing, Identity., keys to the kingdom, Matthew 16:13-20 "Who do you say that I am", Pentecost 11
Newer Post Older Post Home