The first part of the passage is about things that defile you-make you unclean. The Jews had long lists of foods you couldn't eat. Pharisees were religious Jews who practiced ritual purification. They refused to eat food from the market because it had been contaminated by unclean hands. Some Christians today feel the same about Sikh, Hindu, Muslim and Buddhist foods-sacrificed to idols they will say.

The Jews of Jesus day observed many other traditions which included even the washing of beds. There is a difference today between Orthodox Jews who still keep some of the laws and Liberal Jews who dont.

The Pharisees and Scribes question Jesus in order to trap him out. They refer to the traditions of the elders. Jesus sees them as hypocrites, grasping and perverting their traditions. They get out of laws concerning their parents who they are supposed to honour by deception. The funds, denied to the parent, can be accessed by the son. The Pharisees have given greater weight to their traditions than to God's law-they are legalists.

Jesus then moves his attention from the Pharisees to the crowd, from specific arguments to parables. Spiritual defilement is not caused by contamination from unwashed hands or anything, eg. contact with a dead body, or bodily fluids, foods.... HIV (kissing someone with Aids).

Jesus is not actually demolishing the purity code in Leviticus 15, nor the image of purity required of God's people as illustrated in the food laws, but rather the foolish notion that a person can, by the careful observance of external purity law, be declared holy. It's what comes from within that defiles us. The food that you put into your mouth doesn't make you unclean and unfit to worship God.

Taken literally, Jesus is saying that food don't defile us. The disciples come to Jesus privately for an explanation of the riddle because of course his interpretation was an offence to legalism,  the Pharisees. Jesus declared all foods clean. Purity is a matter of the heart/mind. Evil thoughts - greed, covetousness with a sexual connotation, lust, lewdness, indecency, envy, jealousy, foolishness, stupidity come from within us. They and our actions, defile us.

In the following chapters Jesus engages with Gentiles on the issue of holiness but here Jesus engagement is with Israel's religious elite. The burning issue of table fellowship between Jewish believers and Gentile believers is in the background. Table fellowship is not possible where people are judged on the ground of a breach in holiness.

The next story shifts the focus to Jesus' ministry in Israel. He encounters a Canaanite woman, unclean to the Pharisees, an outsider not worthy of consideration. Matthew reminds us that the issue of a person being ceremonially clean or unclean, of being a Jew or a Gentile, is irrelevant.  It was the quality of the woman's faith that saved her, not any religious credentials.

This story is extremely important in that it heralds a change. The Pharisees are defective in their understanding of their written holy tradition and offended by the conduct of Jesus and his disciples. The focus moves to someone outside Israel, a pagan woman, a descendant of the ancient enemies of Israel.

Jesus left  Galilee, and went to the border district of Tyre and Sidon. Possibly the woman lived in the border region and came out of her home to meet Jesus. Jesus keeps silent and the disciples ask that she be sent away.

He answered her that he had come to save the lost sheep of Israel, lost in the sense of perishing . 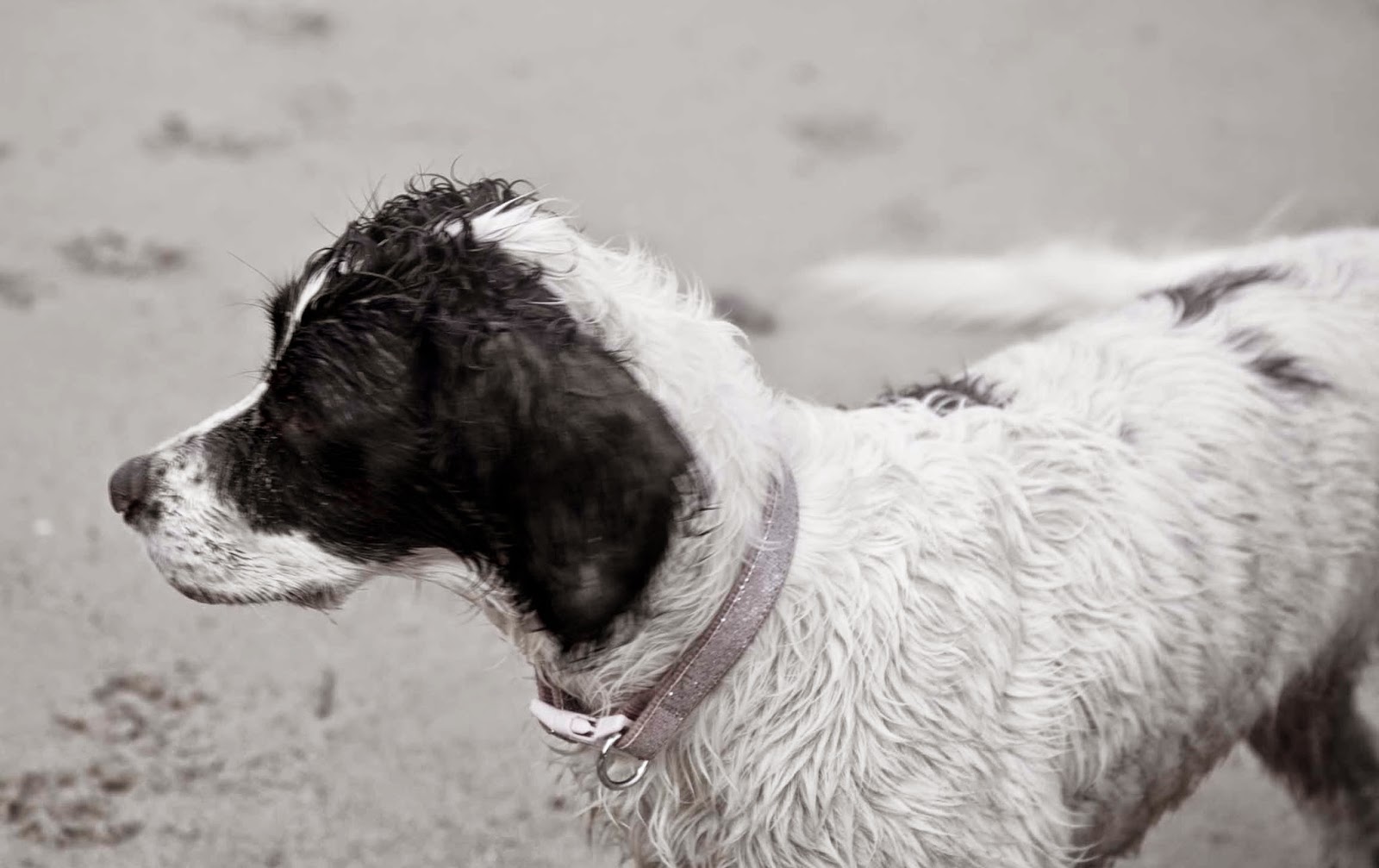 The woman came and knelt before him. He said Is it right to deprive the children and toss it to the dogs, probably a house dog in contrast to a street dog. The imagery here is of children = Jews, and dogs = Gentiles. Jews viewed Gentiles as dogs.

The woman disagrees with what Jesus has said, explaining that actually the dogs do get to eat, the scraps that fall from the table.

Jesus is challenged and delighted by her faith. Your request will be granted he said. From that hour, her daughter was healed.

No one is outside of Gods love or excluded from the household of God.
Posted by GreenEaster at 14:00