Pentecost 15, Matthew 20v1-16, The workers in the Vineyard, Gods fairness


This is another narrative about settling accounts. 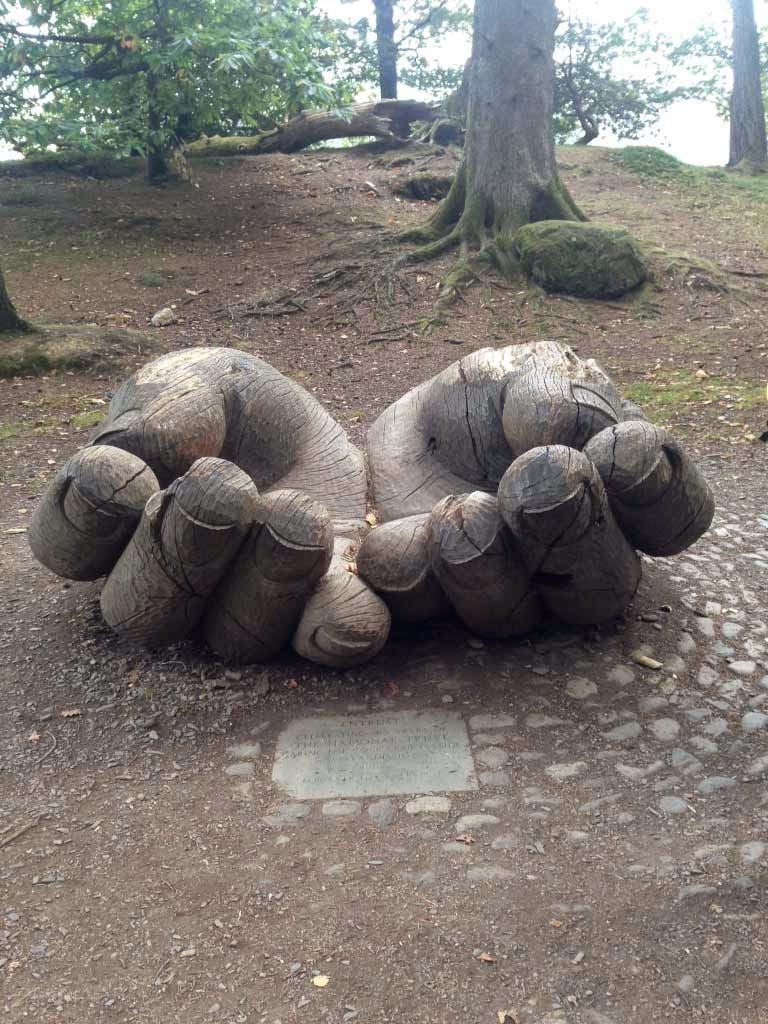 It's all about receiving from God , not earning our salvation. It follows the story of Jesus' encounter with the rich young  ruler. There is a link saying  "the first will be last, and the last will be first." Like all the parables its a riddle with many layers. Its enigmatic. In Gods upside down kingdom people receive the same whatever they have done. This can cause charges of unfairness! Its the crux of the gospel-we come to God as equals-no-one is worth more or less.

The rich young ruler learnt that being a Jew and adherence to the Law would not save him . Even Peter having left everything and followed Jesus does not earn him salvation.

The kingdom of heaven is like a landowner, who hires workers for his fields. He employs them early in the morning, then later in the morning, at about 9am.
A denarius was a  Roman silver coin that was the equivalent of the daily wage for a labourer.
When the evening came he instructed the manager to pay the wages, starting with those employed last. They all got the same a denarius! They began to grumble about the landowner, despite the fact they had all been unemployed at the beginning of the day.

The landlord calls them friends and says, "I am not being unfair to you. I made an agreement to pay you a denarius. Be off! I have the right to do what I want with my own money. Are you jealous? Do you begrudge my generosity because I am generous?"

The disciples  like the rich young ruler think that getting Gods blessing depends on doing, so they are told to watch out. Those who think they are secure may well come undone.

So Jesus concluded, the first (the self-righteous, Pharisees) will become the last (outcasts, Gentiles, sinners). It is the meek who will inherit the earth. 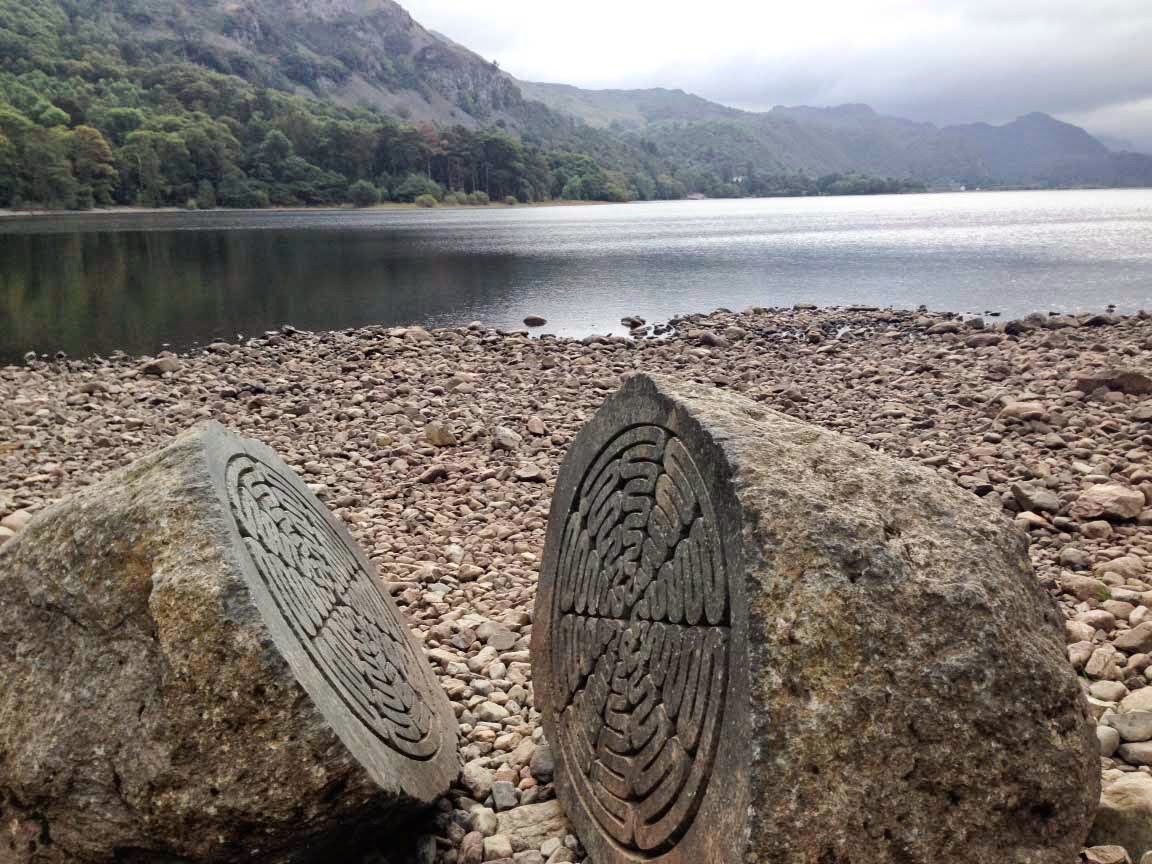