Pentecost 14, Matthew 18:21-35 Forgiveness,Truth holds the forgiver and the forgiven responsible to each other. 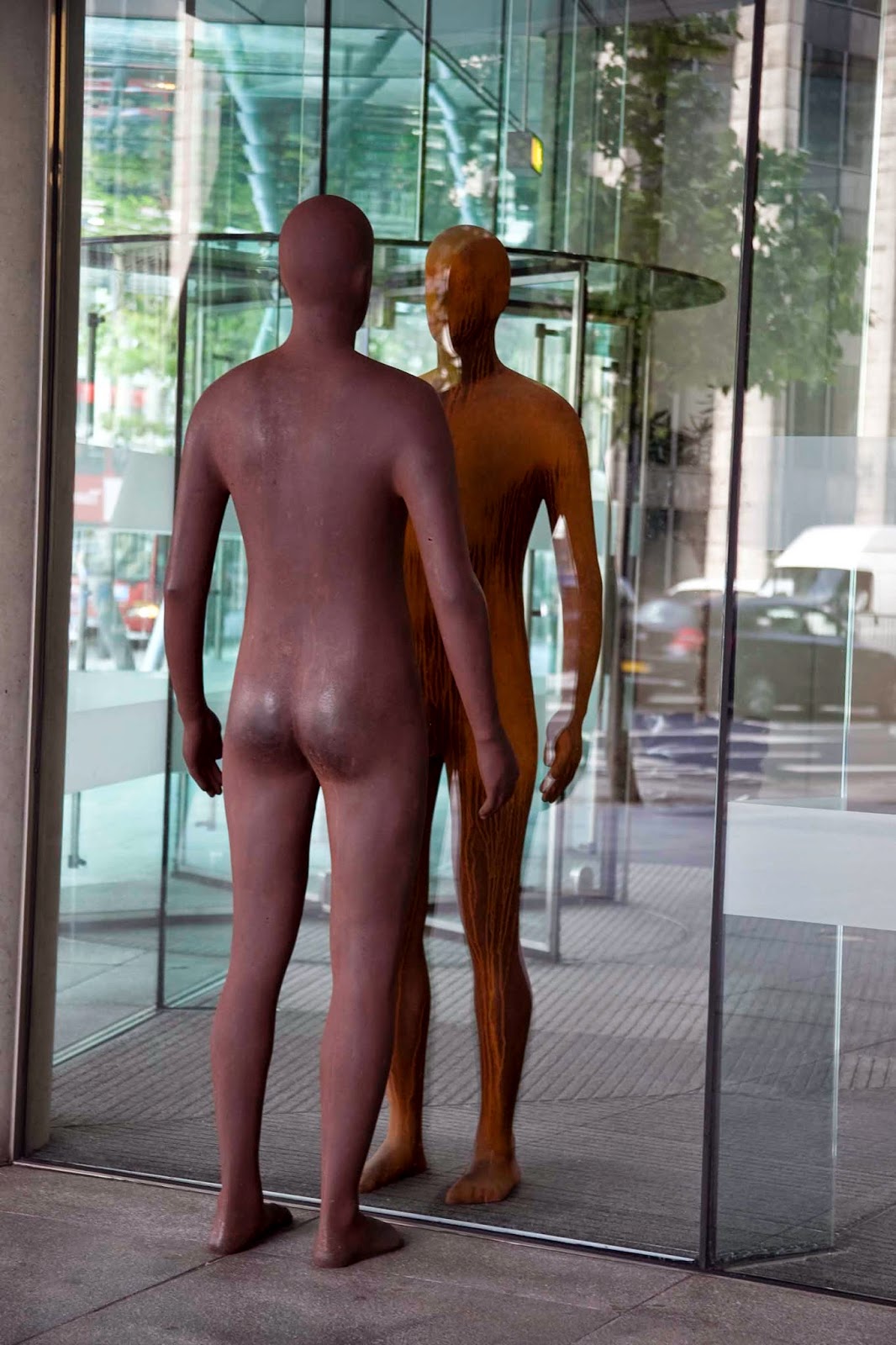 As Christians in theory therefore we cant refuse to forgive someone if they are sorry because they have failed!
The Forgiveness Project shows in a remarkable way how forgiveness changes lives. http://theforgivenessproject.com/

The theme of this chapter is Who is the greatest in the kingdom of heaven? The answer is, The little ones-the forgiven ones.

To forgive means to let go, to release. Peter asks if you must forgive someone up to seven times.
This is because in Rabbinic law the upper limit was 3 times, so Peter goes better than the Scribes and the Pharisees. Seven can also mean a great number.

But Jesus is  teaching that there is no upper limit  not even seventy-seven times or 490!
If we don't or can't forgive then we are seriously out of sorts with God.
A king settles his accounts with his servants. Muslims believe that an angels count our good and bad deeds! This is the day of reckoning.

In the story of the unforgiving servant, the servant begs the king to  treat the debt as a loan to be repaid and the king took pity on him and cancelled the debt (ie he forgave).
The size of the debt owed by the servant is massive. In today's terms it is millions of  pounds. Under Old Testament law the servant as a debtor could be sold into slavery, but must be released in the year of Jubilee (every 50th year).
Sold as a slave, the master could only recoup a maximum of one talent. The master chooses to wipe the debt, calling it a bad loan.

But the servant does not carry on the good practice! He seizes a man, who owes him money,  by the throat so that he began to choke and demanded he pay back what he owe. The man asks for patience and was refused. He was in deep distress.
The servant's actions were the opposite of the master's. The debt owed him was about the accumulated wage of a labourer for 100 days of work. It was far less than  his own debt to the king, but he had him thrown into prison. It was illegal to sell a person for less than their slave value. 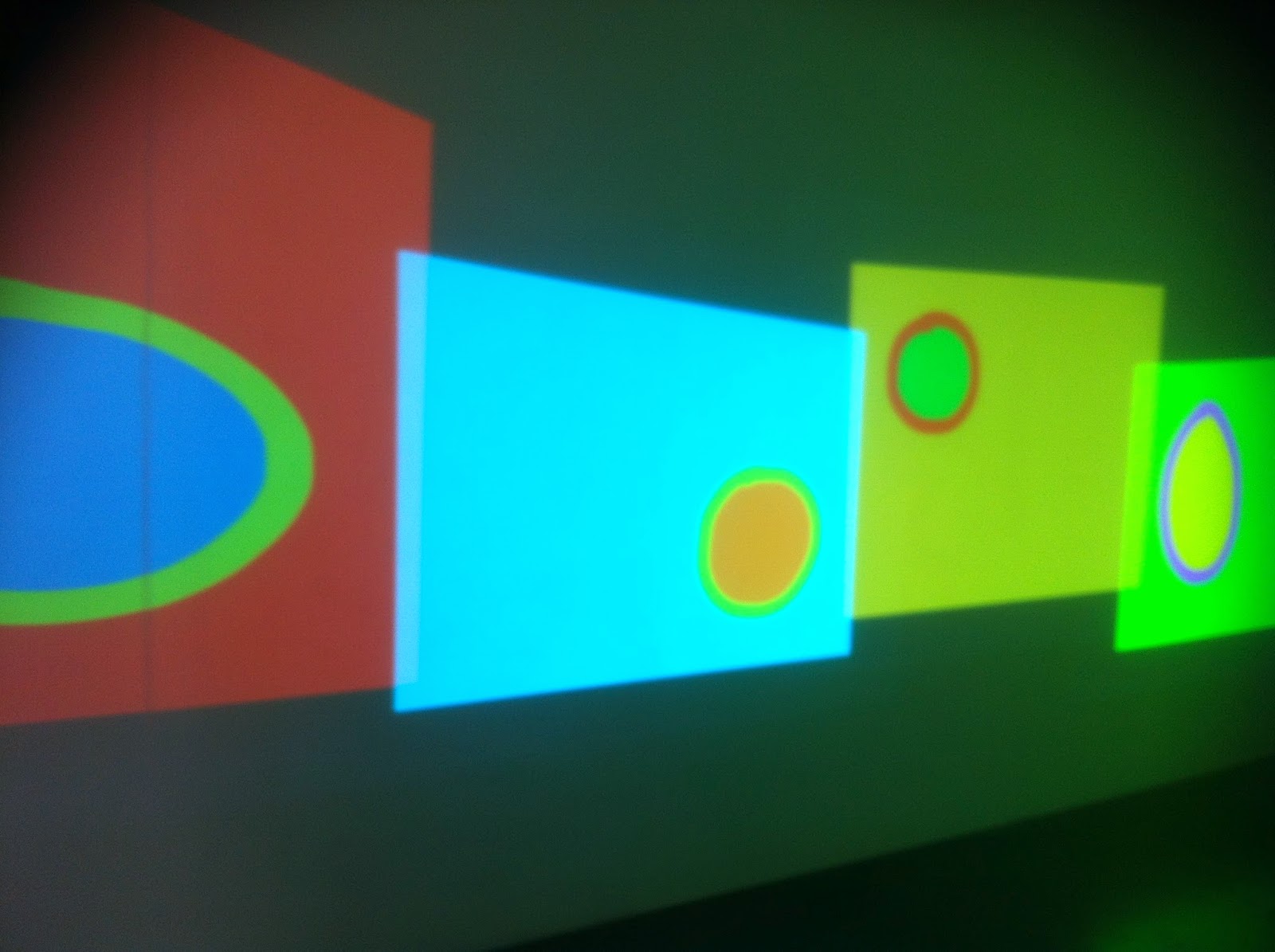 So he was unjust, cruel and acted illegally. But what about morally?
The king found out and called him a wicked servant and had him thrown into prison.

How can we stand in the face of God? Only by forgiveness. The way the king treated the servant illustrates the way God will treat us and the way we must treat others. It also illustrates the maxim what goes round comes round!

"In desolate Tokyo, all things that had cluttered our lives vanished. Baptized by the all-cleansing fire-bomb, our lives were radically simplified and denuded. Silence came over us. We whispered. We sat on the ground. Our hands were empty. Our eyes gazed towards heaven. Even the summer sun failed to warm us. We were brought down to our knees by the victors. "To put one's mouth to the dust, there may yet be hope" (Lam. 3:29). Unexpectedly, the unconditional surrender was a moment of national purification. It was a special gift of God. I was there to experience the blessed denudedness. At that moment no one said that "the Japanese people are the best people in the whole world".
For the first three days after her unconditional surrender, Japanese people felt repentant for what Japan had done to its neighbours and to heaven. In a state of shock, the nation repented. In repentance, time stopped flowing.

It was during the war, when I was 12 years old, that I confessed the Christian faith and was baptized in a small church in Tokyo. This was seen by my people as an act of betrayal to my country, since Christianity was the religion of Japan's primary enemy, the United States. The old Japanese minister who baptized me told me then that the God of Christianity is concerned about the welfare of American people, Japanese people and all peoples. I realized then, even though only vaguely, that what Christian baptism signifies can transcend even the divisions of humanity brought about by war. Being baptized I affirmed, in the midst of the context of international war and violence, the universality of the gospel message - the message of forgiveness. I see, in retrospect, that my ecumenical pilgrimage began during the war with my baptism.

Life in Christian culture is as violent as that in any other culture. Christians are as self-centred as Hindus, Buddhists and Muslims. Sexism, racism and economic exploitation are as rampant in Christian nations as anywhere else. Hiroshima has done a rough job of levelling all to the same plane. None higher. None lower. "There is no one who is righteous, not even one" (Rom. 3:10). As Reinhold Niebuhr said, "the original sin is equally distributed among humanity". Standing on the same plane, we now say together, "And forgive us our debts, as we also have forgiven our debtors" (Matt. 6:12).
When a person, or a community, or even a nation says, "Father, I have sinned against heaven and before you" (Luke 15:18), a new possibility appears on the horizon of human history.

In 1946, about thirty years before this imperial interview, representative thinkers of churches in the US issued a statement which includes this paragraph:

Genuine forgiveness cannot be established on a lie. Only truth can be the foundation of forgiveness. Truth holds the forgiver and the forgiven responsible to each other.

Superficial forgiveness - a forgiveness which is not based on truth - is damaging instead of healing. And then there are times when the results of evil are so great that the capacity to forgive has been exhausted. We must also be aware that contrition may not change the life situation of the people involved.

In a violent and cruel society we must constantly work for a decrease of violence and an increase of wholeness in our global community."