Halloween, All Souls Eve, All Hallows Day, All Saints Day 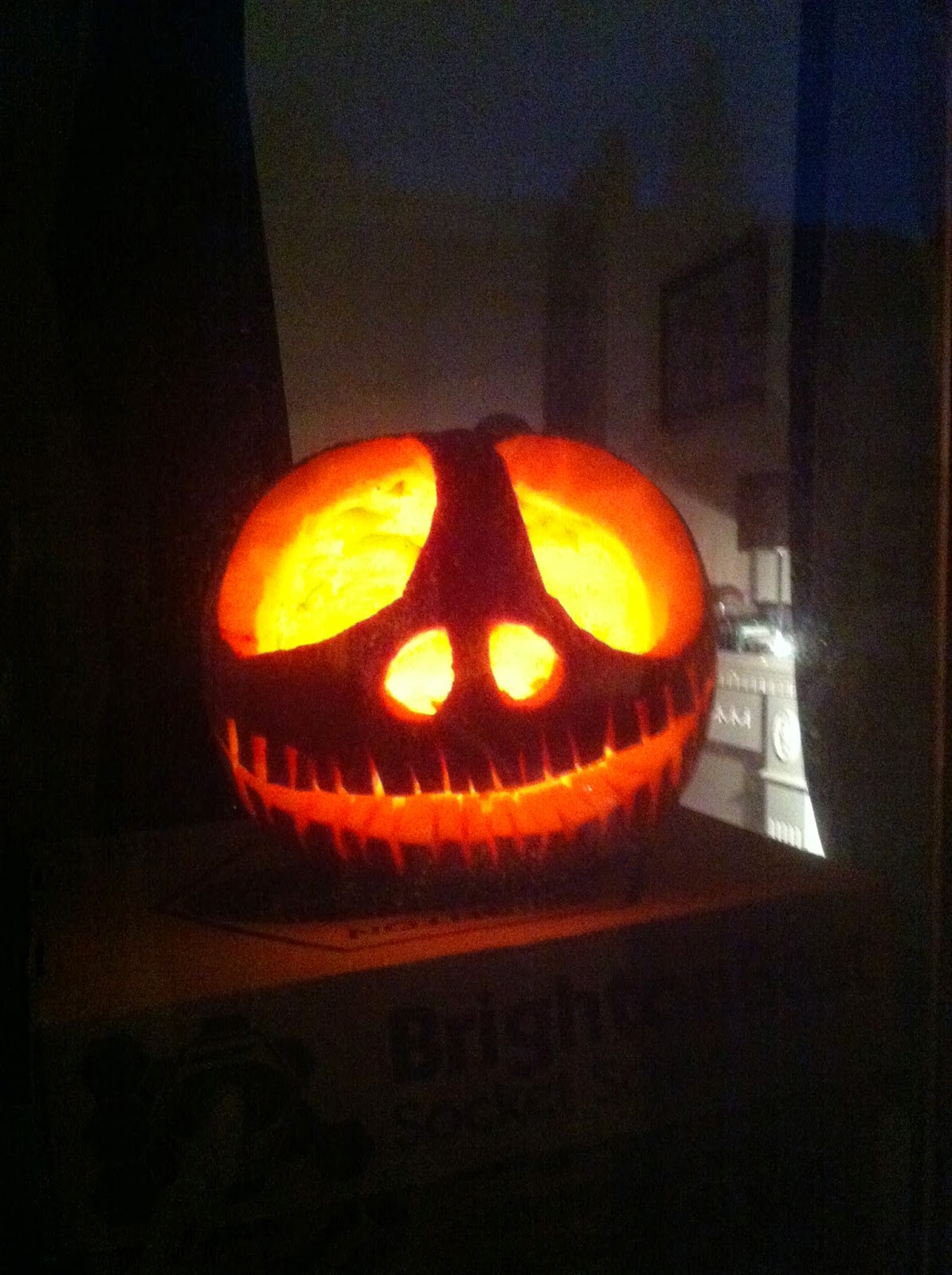 Tonight there will be children knocking on doors for Trick or Treat and the shops are full of witches hats, pumpkins and masks making commercial capital out of Halloween. Long ago when I was a sixth former at school, I organised a Halloween party for a group of children from a local childrens home. It was a great success and long before I had any knowledge of the origins of Halloween.

Halloween has its roots in the Celtic Feast of the dying sun and was the last day of the Celtic year. The festival incorporated both harvest festival and a festival of the dead. It was a time when the Lord of death summoned the spirits of the dead.  As leaves fell, and growth decayed, the suns strength waned and nights drew in, the Celts prepared for winter. Bonfires were lit to ward off evil because there was particularly a fear of spirits. People going out blackened their faces to hide themselves from being recognised by the marauding spirits. straw dresses and caps were worn. The festival was marked with games like Apple ducking and snap apple. Children dressed in masks and had pumpkin lanterns and  went asking for apples, nuts or money, trick or treat. Some wore horses heads and sheets and blew cow horns. Animals that could not be kept through the winter were slaughtered and salted. It was a time of fortune telling of weather, family, crops and animals. Bonfires stopped others stealing their luck and combated the forces of darkness. Smoke and ashes were seen as purifying. Fields were burnt and  torches carried. There were rituals of protection performed in ash circles. People put a stone or themselves in the circle as a symbol of protection on their families and their animals and crops.. Children  jumped through the flames of the bonfires..

Attempts at Christianising this pagan festival and its rituals have been attempted at least since the 10th century by creating All Hallows Day (All Saints Day, All Souls Eve). Holy water was sprinkled on crops, animals and people. Crosses were made of wood or straw, some called called parshells and put up to protect families from spirits.

In general special foods were eaten like apple cake and dumpling, soda bread, oatmeals, and colcannon with tokens inside. Bannocks were baked and ginger biscuits eaten. In some areas white cheese, oatmeal bread and ale were left on neighbours windows and the poor fed from slaughtered animals. Flowers were put on graves.

Today many of these practises survive and some are being revived. As Christians we tend to divide into two camps, those who recognise evil in a spiritual form (the devil, demons, spirits etc) and those who see evil as the result of choices that bring about negative consequences for others.

Halloween as a pagan festival is supremely a time of mischief and mischief can be childish or have more serious consequences. For old people the threat of trick or treat  could cause unnecessary stress to a weak heart. And yet the practise is centuries old and the churches have failed to stamp it out. And should they? Some of the festival results from the change of seasons. A time of closing down the shutters. In past times it was also the time when many labourers and craftspeople were laid off for the winter so they rejoiced with their pay offs before bedding in for the winter. Feasting and sharing are also Christian rituals along with recognising our place in the seasons, the creation, without superstition and fatalism.

So we are remembering this month those who have died All Hallows Eve, a man who tried to blow up parliament because of the persecution of Catholics at the time and those we have lost in two wars that devastated this country and much of the world.