The parable seems to be supremely about keeping awake especially to Gods coming and judgment, not a comfortable theme!  So Jesus gave us the parable of the ten bridesmaids. As usual for parables in Matthew it is about the kingdom of heaven.

What will heaven be like? It will be like 10 bridesmaids and their lamps! Today it would be and their mobile phones!
The lamps were made of clay in a bowl with a hole at one end for the wick. The bowl was filled with oil to fuel the lamp.
The procession was going to the groom's house. 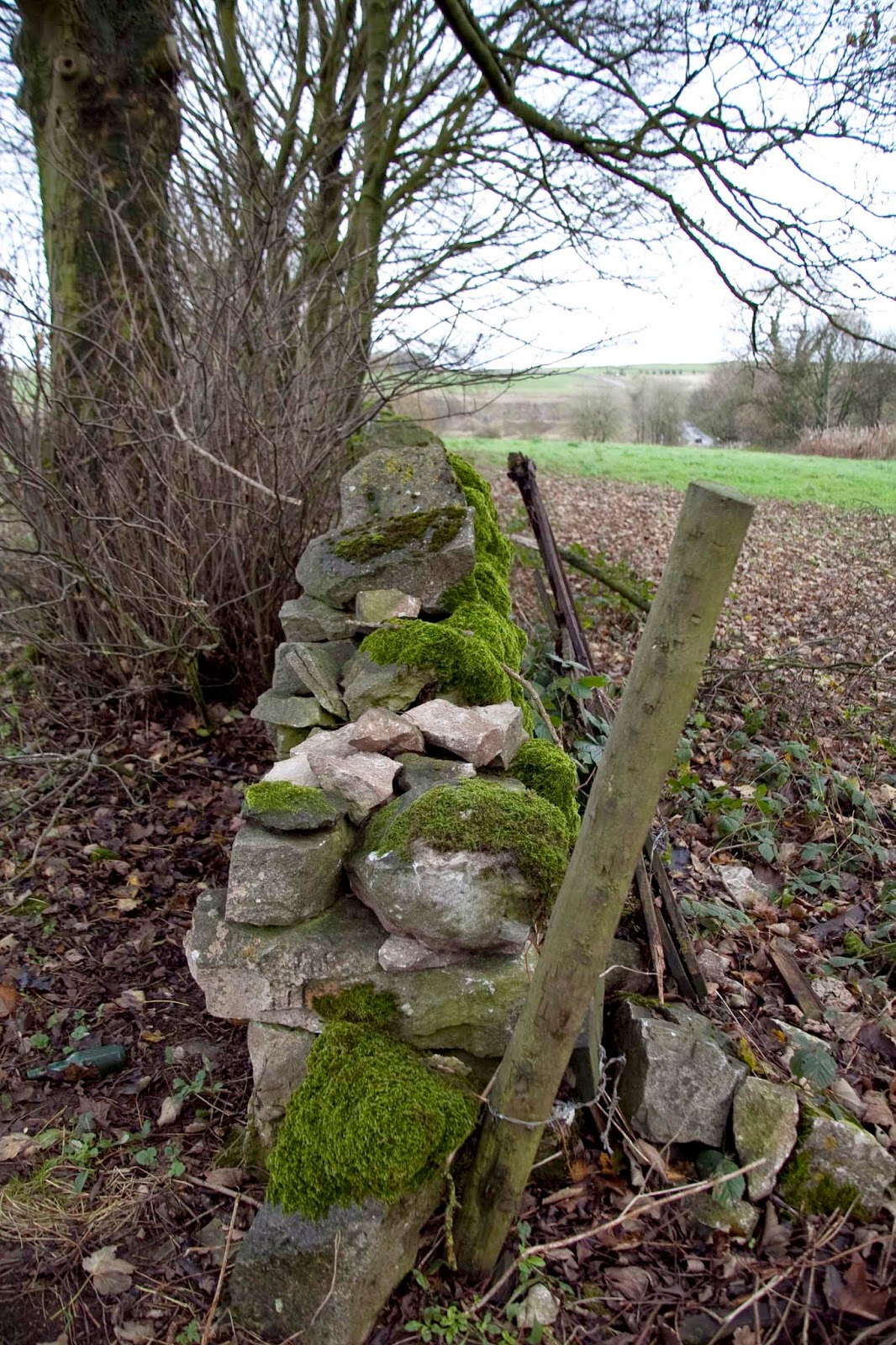 The foolish bridesmaids were not prepared. They had no oil. The wise bridesmaids did have oil.
The oil is olive oil, although any oil was used for the lamps
The wise bridesmaids had even taken jars of extra oil so were very prepared. The bridegroom was delayed and they all fell asleep.
At midnight someone shouted, “Come out, the bridegroom is here, go and meet him.
Then they all woke up, trimmed their lamps and the foolish bridegrooms asked the wise ones for some oil and the wise bridegrooms refused  because there wasn’t enough to share and told them to go and buy some oil (at midnight!)
So the foolish girls were buying their oil when the bridegroom came to the feast and the doors were shut and only the bridegrooms with oil went in to the wedding feast.
Later the others came back and asked to be let in but the groom refused to let them in. He said honestly, I don't know you" an Aramaic phrase that means I have nothing in common with you.

So the moral of the parable is keep watching and being prepared for God to come. Be like Noah who trusted God and was saved from the flood.
So keep watch/stay awake, be vigilance. As the watchman keeps watch, is vigilant, so that he is not caught out, so must we keep watch because you do not know the day or the hour when God will come
Posted by GreenEaster at 22:03