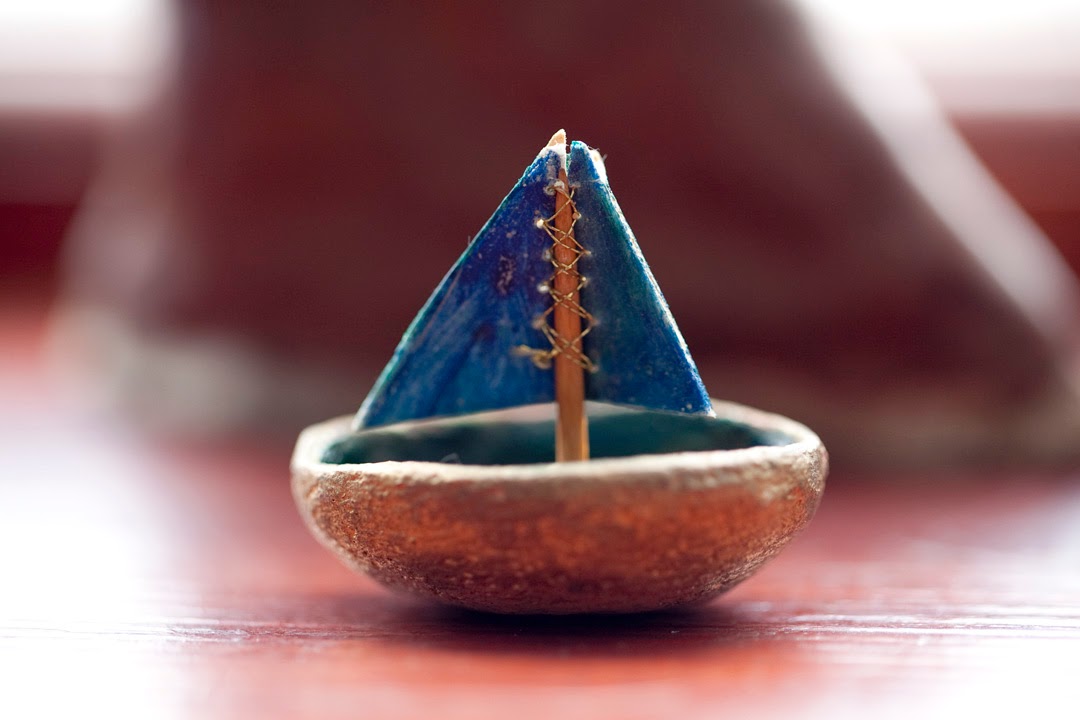 Our journey through Epiphany continues with John arrested, handed over to be imprisoned and face trial, and eventually be beheaded. As this happens Jesus as it were, is handed the baton. He takes over and begins his public ministry in Galilee his home province, which becomes the centre of his ministry.


Jesus preached the “good news". This was normally news of Empire, of battles won and the word in Greek is appropriated for Jesus’s ministry, evangelism.  John's task had been to prepare the Jews for Jesus's message. A hard task which led to his death. The prophecies have been fulfilled about this forerunner. The kingdom is now open to all people in and through the ministry of Jesus.  Repent means change your direction. The word carries the sense of turning around, turn to God and believe.

So Mark introduces the story in three parts;

1. The time has come / is fulfilled / completed. All that the prophets foretold concerning the coming of the messiah, the anointed Davidic leader, is coming to fruition in and through the person of Jesus.
2. The kingdom of God is near / at hand / bursting in upon us. This is actualized in the person of Jesus, who inaugurates the kingdom in the present moment.
3. Repent and believe. The message demands a response. The call for repentance is similar to John's call. Turn to God. John and Jesus link repent and believe with forgiveness (with thanks to Bryan Finlayson).

Jesus was walking along the shore of Galilee, what we would call a lake rather than the sea. His ministry focuses on the Jewish towns around the lake, centered on Capernaum. The fishermen he calls are ordinary labourers.
Zebedee employed hired men, including his sons James and John.

Jesus calls them to follow him. He is calling them for  an apprenticeship in discipleship. And so they left their casting nets, packed up their fishing paraphernalia and followed him. Simon and Andrew, are called first. They were disciples of John and were prepared for that call from Jesus.

When Jesus had gone further on in in the boat he found James and John preparing their nets for the next day's fishing, mending, cleaning and folding. Immediately he called them and they came, these employees of Zebedee.

How do we describe how we chose to follow Christ? For me it was when I was 17 and I went to a talk at a local comprehensive school. Dr Cicely Saunders was describing how at the age of 39 she had trained to be a doctor and then devoted her life to the medical care of the dying, setting up Britain’s first hospice. She was asked why she did it. And she simply said because of Jesus Christ and it was as if someone had turned a giant key in my heart. She was the catalyst to my call. Later I went to work at St Christopher’s Hospice in Crystal Palace and experienced the amazing presence of God in a palliative setting. My Christian journey began with this woman. I was privileged to meet her and to carry that message on.

Who was the catalyst in your call or was it more gradual as for many? Ive known one woman who fled like Jonah, but that’s another story…

THE HOUND OF HEAVEN
Francis Thompson


I fled Him, down the nights and down the days;
I fled Him, down the arches of the years;
I fled Him, down the labyrinthine ways
Of my own mind; and in the midst of tears
I hid from Him, and under running laughter.
Up vistaed hopes I sped;
And shot, precipitated,
Adown Titanic glooms of chasmed fears,
From those strong Feet that followed, followed after.
But with unhurrying chase,
And unperturbèd pace,
Deliberate speed, majestic instancy,
They beat—and a Voice beat
More instant than the Feet—
'All things betray thee, who betrayest Me'.