Epiphany 4, Mark 1:21-28, The healing of the man with the unclean spirit in Capernaum 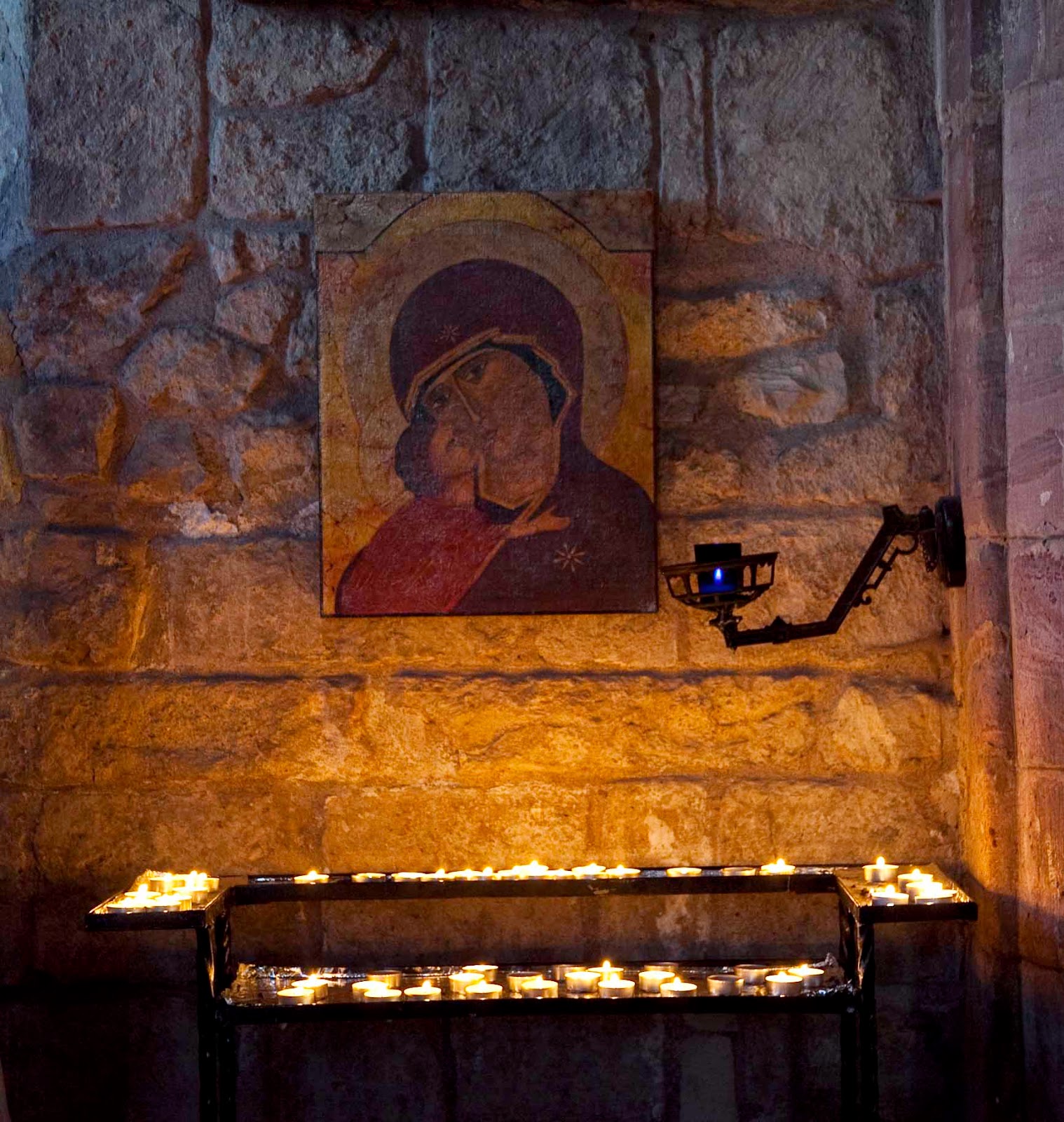 I was taking a service one morning in an Anglican church when a man appeared in the middle of it, walked up the aisle and laid prostrate in front of the altar. Some time later he appeared again at an evening service. He was agitated, dangerous if you touched him or you were a woman! His mood depended on whether he was taking his medication or not. Todays story in Mark is about mental health, how we treat people with mental health problems as individuals, in society.

The story represents a single day in the life of Jesus, a Sabbath day and the evening of the next day. Because it was the Sabbath Jesus goes to the synagogue much as we would go to church on a Sunday or mosque on a Friday.

Jesus is already after his baptism plunged into teaching and healing. This is the first healing recorded in Mark and it is controversial because it is an exorcism or is it?

Jesus went with his disciples, new disciples just called to Capernaum, a town then with a population of about 10,000, so a large town and a busy synagogue. He began to teach, so he had been invited to preach, so he was known as a rabbi.

Probably the disciples lived in Capernaum, on the northwestern shore of lake Galilee. Jesus makes it the center for his ministry. People were amazed and terrified. His teaching and ministry disturbed the people. There appeared a man, who started screaming. He cried out. "What to you and to me?" What do we have in common, an Aramaic saying. "Have you come to destroy us? We know who you are". By knowing a person, power was gained over them. The demons knew Jesus: his name, Jesus of Nazareth, his business, judgment; and his task. "We know who you are and so you have no power over us, the Holy One of God".

Jesus told the man to "Be quiet. Silence! Hold your tongue". He rebuked, censured, warned, and spoke sternly to him saying. "Come out"! The man shook violently, convulsed, was torn apart, and pushed and pulled to and fro and with a shriek the unclean spirit left him. They were amazed at this new teaching with authority.The news got out immediately everywhere into the surrounding region.

Jesus has stepped outside of what was acceptable teaching provoking hostility. He has confronted and won over evil as part of his ministry of healing. Unclean spirit like the scribes controlled the synagogue but the man is also a social outcast. Jesus is healing on the Sabbath, which was regarded as taboo. He is also confronting evil, and the powers in the synagogue and the political context. This is the new way. Healers and exorcists were common place, so why did Jesus have this trouble?

Jesus moved from the margins of Capernaum, Galilee to the centre of power to Jerusalem and the ultimate struggle with political and religious authorities. The panic of disruption and of the accepted order causes a reaction from the powers. The story is about wrestling people from bad spirits.The demons know who he is. Mental illness is still a socio cultural taboo. It was linked to sin and impurity. The outcome is that through the healing, this social outcast becomes one of the in crowd.

Jesus's ministry put him at odds with the authorities both religious and civil much as Iceland, Greece and Spain are currently upsetting the status quo!

The unclean spirit could represent the Scribes and the Pharisees who controlled organised religion at that time and in that place. Jesus is grabbling with two sacred spaces, the synagogue and the Sabbath.

Mental illness in first century Palestine meant you couldn't work, you couldn't buy food, you were a social outcast, and were forced to beg and could die.  How different is this from today? But Jesus has his own approach to health care-healing! No cuts here the man is healed and restored to normal society, and given dignity again.

These symbolic actions remind us of Luther at Wittenburg, Matin Luther King's "I have a dream" speech and Mandela's actions-they were all inspired by Jesus to confront the powers.

What sort of demons are we confronting, in our families, at work, in wider society, in global humanity? Do they seek to destroy us, pretend to know us and lie about us? In confronting them do we cause conflict and put ourselves at odds with the accepted norms at work and ourselves at risk of retribution.

After the healing Jesus withdraws because he wants to avoid fame, the massage of the ego.  Conflict is a part of discipleship, both confrontation within and without but we don't like to hear this message. We want a different sort of discipleship. A soft option.
In the breaking of bread we remember that we are all broken, fragmented and put together again,  healed, restored, re-membered.