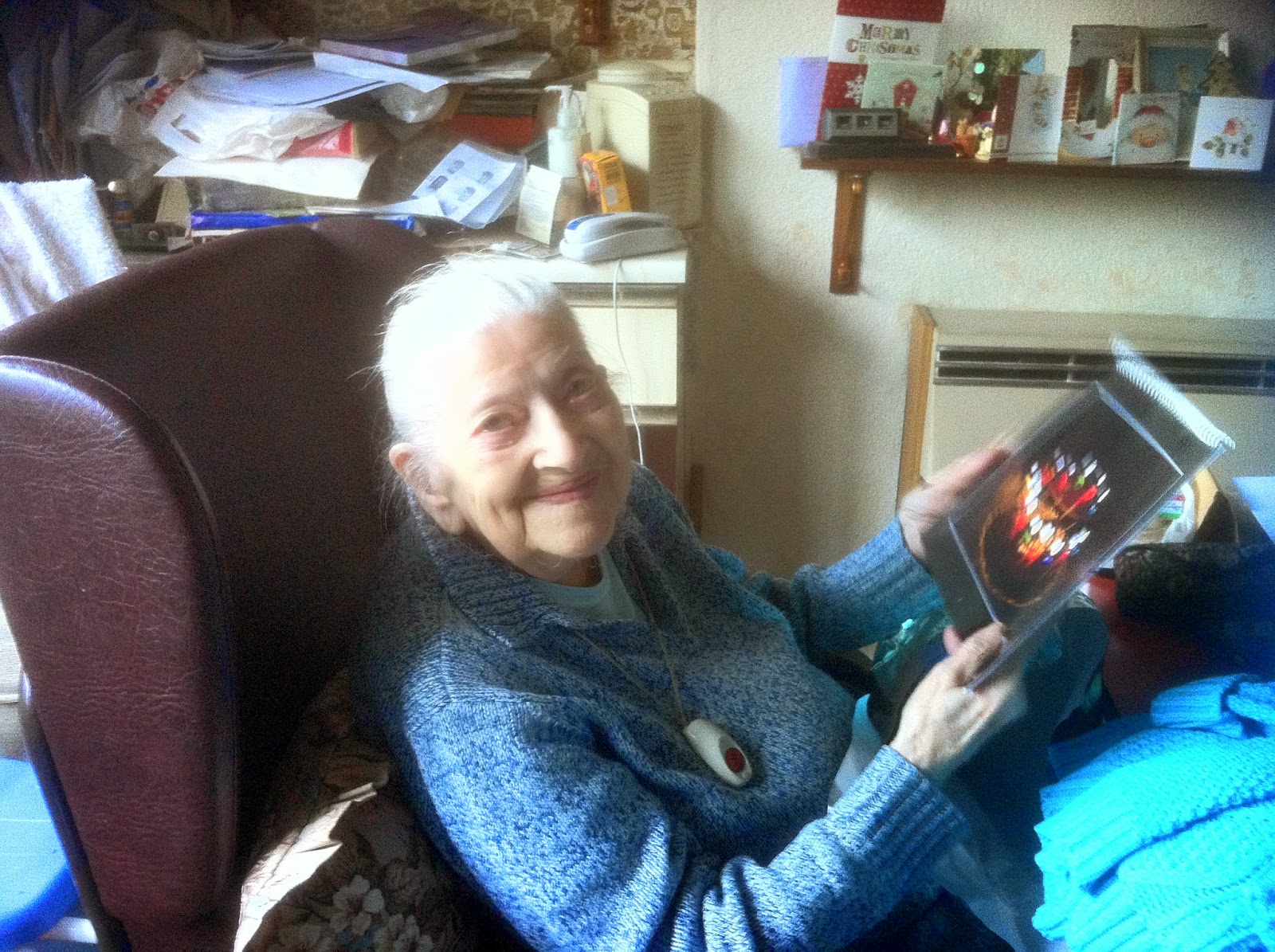 No one is absolutely certain exactly how the idea of Mothering Sunday began, but about four hundred years ago, people who lived in little villages made a point of going not to their local church but to the nearest big church, to what was called the Mother Church. And some would go to the nearest city to worship in the cathedral. ('mother church' of 'diocese' ). People who visited their mother church would say they had gone "a mothering." It was a day for giving thanks for all the things mothers did for us. It was common practice for servants and other people working away from home to visit their parents and give their mothers a present of money, a trinket or something to eat. The most favoured food was - the 'simnel cake'.

‘I’ll to thee a Simnell bring
‘Gainst thou go’st a mothering,
So that, when she blesseth thee,
Half that blessing thou’lt give to me.’
1648

The fourth Sunday in Lent is still known as Simnel Sunday in some areas of England, because of the tradition of baking Simnel cakes.

The Simnel cake is a fruit cake. A flat layer of marzipan (sugar almond paste) is placed on top of and decorated with 11 marzipan balls representing the 12 apostles minus Judas, who betrayed Christ. The word simnel probably derived from the latin word ‘simila’, meaning fine, wheaten flour from which the cakes were made. A Simnel is still made in many parts of England today, although it is now more commonly made for and eaten at Easter . Nottinghamshire had its own traditional dish called "fermity" this dish was made from soaked whole grains of corn, boiled in water, then drain and mixed with hot spiced milk, also there was a custom called "Clipping the Church", this involved the congregation joining hands and circling the church.

For many people its as easy as podding peas to become a mother but for others its a heartless, fruitless journey. Once you have a baby, its far more difficult to be a good mother. Mothers come in all shapes and sizes, colours and creeds and the human world cant exist without mothers.They are essential, central to the human family and therefore everything in human society. Get mothering wrong and everything falls apart and yet we are given no instruction in this essential art and stumble along as best as we can, learning from our own mothers and others and making mistakes on the way.

Some mothers stay at home and never have a job like in the old days. Although in the old days women worked from the home, sowing, weaving, baking, washing, mending, growing vegetables and tending animals. Some mothers today work either fulltime or part-time, most because they have to. Most people these days cannot afford a house of their own without the mother working.

Some mothers are married, some are not (Mary), some are divorced or separated or remarried.

In the Bible we have few examples of mothers, but the good wife in Proverbs 31 is very interesting because as well as managing the household she is a business woman, a pattern still used in many Middle Eastern families today. In the gospels Mary is an unmarried teenage mum, a married mum in a nuclear family and then again a single parent.

You may have had a good relationship with your mother, you may not. You may not have even known your mother and someone else raised you. Other people can fulfill that role too as Jesus suggests in the gospels. Its about caring and loving unconditionally and just being there at the end of a phone.

Lets think and pray for our mothers whoever they were and in whatever form they came.

Interesting more flowers are sold on Mothers Day than any other time of the year, even more than Valentine Day.
Posted by GreenEaster at 19:56