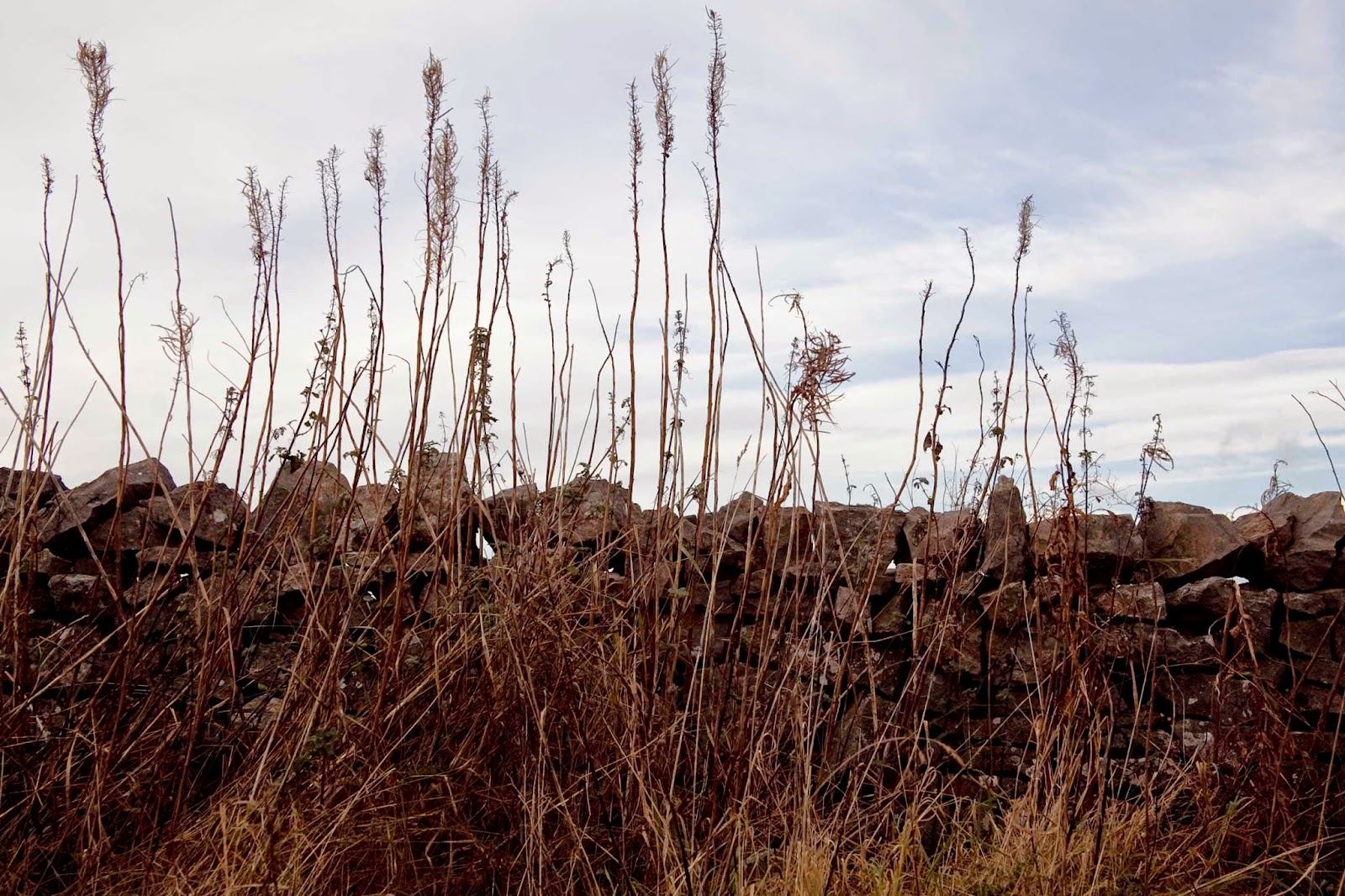 The passage this week is only in Matthew's gospel. It is the judgment of the nations before Jesus,
often thought to be at the end of time. People will be separated into two groups like separating sheep from goats. Now the interesting thing is that sheep and goats are quite similar animals. As Sirius Black said in the Prisoner of Azkaban,


“Besides, the world isn't split into good people and Death Eaters. We've all got both light and dark inside us. What matters is the part we choose to act on. That's who we really are.”

So this division is subtle, not polarized and actually has nothing to do with appearance or lofty statements of adherents to any religion-how shocking some people may think! This is not about you being saved! It is about what you and I have done and the way we have acted towards people, when they are most vulnerable. When they are hungry, thirsty, without clothes, sick or in prison-all very vulnerable places to be. And those who have responded kindly and practically to another's plight will be awarded eternal life. But those who ignored the plight of the vulnerable are cast into eternal darkness. Does this mean that people of other faiths will always be saved? How controversial!

Jesus message in this parable is the result of a call to radical discipleship. It challenges us to be different, to live differently, to be challenging, to live a gospel that is good news, a good news that is practical in its attitude to people in need, subversive to the powers that be whether religious or political.

This life of discipleship entails sacrifice for the sake of the gospel. It is subversive. It is about repentance and resistance, repentance from all that which prevents us from living as God wants us to live and resistance to the powers and principalities the ideologies that set out to thwart ours and Gods task, namely to build God’s kingdom on earth. It is a call to justice, to compassion and liberation. It is about bringing good news to people who are on the edge, the thirsty, hungry, naked, sick, imprisoned.  It is costly and requires action and reflection and enormous patience-by us. It is about the National Health Service and books for prisoners! Jesus subverted the political authorities, the religious authorities, the kinship structures.

This week on December 1st, also some of us will remember 39 million people who have died since the late 1970’s. You will hardly have heard of them because they are some of the faceless ones on this planet. They are men women and children who have contracted AIDS most of them through no fault of their own. Today there are 35 million people suffering from AIDS, nearly 50% of whom are women, and most living in Africa, Asia or Latin America. That is equivalent to more than 8 times the deaths in the II World War. But we don’t know about it, or like to think about it because it is unclean, it is about sex. And yet most of us have had sex, unless we are nuns and we could quite simply have caught AIDS. It is not a disease of just gay men it is a disease which anyone can get. It is not about drug users, it is about unprotected sex. People with HIV AIDS have been the equivalent of the lepers in the New Testament. What would the religious in Jesus day have said to them, how would people have treated them, how would Jesus have treated them?