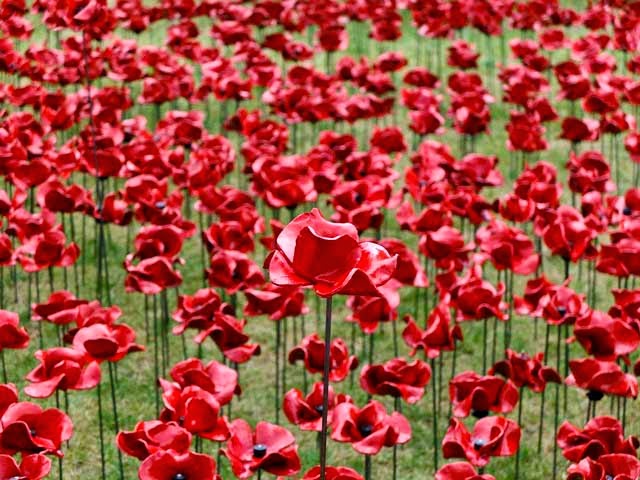 Today I sat next to a man on the bus who was subdued and self contained. But we got chatting.

We talked about the delay in the buses due to road works and the difficulty of getting into the city centre over the last few days. Do you go into the city to work I asked? No he said..and his story unfolded. 23 years ago he was having a few drinks with some friends in a local pub. He came out and a remark he made was misconscrued. As a result he was hit on the head from behind. He was then stamped on and left for dead in the road. His friends dragged him from the road. He was 13 days in a coma half dead half alive. He was left paralysed and had to learn to walk, read and write again. His attacker got 6 years in jail but only served 21 months. Since then he has been unable to work due to the damage to his brain.
There is no real justice in this world but this man was reconciled to his situation-an act of God. He had a acquired a peace of sorts against great odds.

People talk of peace glibly. We live in a strange world where much evil proliferates and yet we can be find peace both individually, in our communities and internationally...if we work at it.

In Matthew's gospel the kingdom of heaven/God is at hand. In the parable of the talents (Matthew 25v14-30) we are reminded that in the days before Christ's return we are to use our resources wisely and well. Like the master, we are entrusted with God's resources (which is why we have to be involved in the effects of Climate Change). We are expected to act as good stewards of it (not like the bankers who precipitated the 2008 financial crisis!).  Like the two good servants, God's people will be commended and rewarded when they have discharged that commission. Like the wicked servant, those who fail to use the gifts God has given them will be punished (uncomfortable!).

Matthew's take on the parable reminds us that God does the giving and s/he has in abundance. The key to is having simply faith especially in difficult times.

Today of all days we remember the price of freedom, the deaths the mutilations, the bereavement and destruction of two world wars.

Jesus gave warning of false prophets who think they have the answer and speak with certainty into an uncertain world. Their lack of humility often belies them. Some also will be heralding the end times, as they did during the Napoleonic wars, as they did at the turn of the 19th century and as they did under Hitler. Some use signs to justify a Messianic war, a time to gather up our arsenals and nuke the enemy, whoever they maybe, to bring about God's kingdom more swiftly.

The right path is not clear or easy. If the Christian community are to make a stand against war and such destruction as we have had in Syria, Iraq and Afghanistan, they will face trouble from the religious and the secular. As then, so now. However the truth of the mission of God's people will not be stopped by these happenings. But we may be called to account and our lives may be required to be the cutting edge along which there is finally progress.

But we must listen closely when we hear our Saviour speak
Of loving our worst enemies and the turning of the cheek
And if we think it can't be done, remember that our Lord
He came with neither bomb nor gun, he came without a sword. (Arthur's Song)

The God of Peace calls us
To bear the fruits of the Spirit
To respond to the call of Christ
By announcing the good news, the gospel of peace.