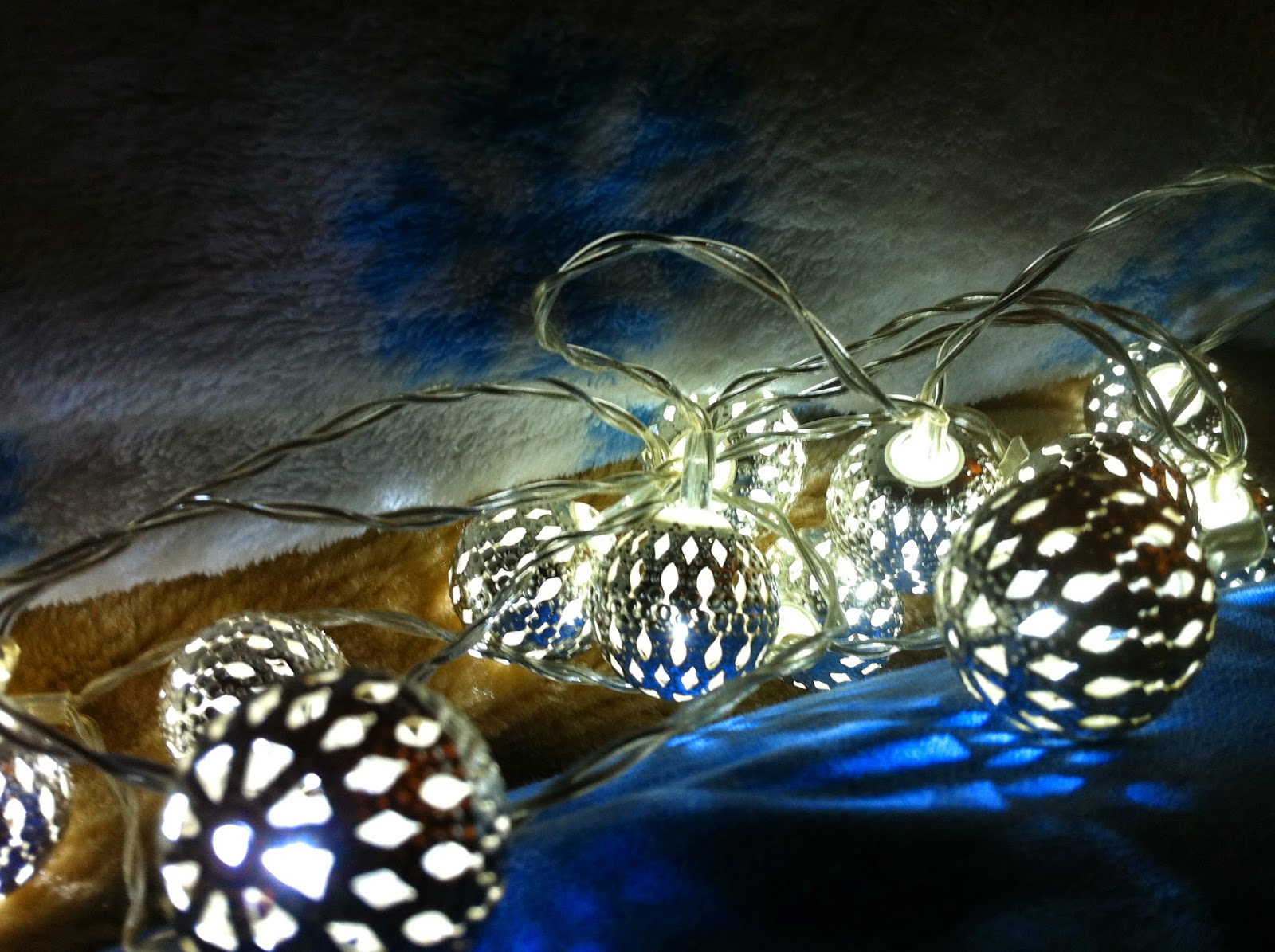 On the bus I sat next to an older man. He was clutching a box of Christmas cards. "Of course my wife would have written them " he said. "When did she die?" I asked. "September" he said. My heart went out to him. What will Christmas mean for him this year with his loving daughters but without his life partner? For many people unlike Michael who is lucky to have a close family, Christmas is a very lonely time, the worse day of the year despite a message of peace, love and joy. A far cry from the central message of the Christmas story. What difference can we make, however small to someones Christmas?

The gospel theme of this week in the Advent season is that of John the Baptist, the itinerant preacher who acted as a bridge between the old
era of the Old Testament prophets and the new era that Jesus was to
bring in.

Mark told stories of Jesus bringing good news to people who were on the edge, the sick (lepers), the poor (the widows mite), the disabled (the paralysed man), the unclean (the menstruating woman), the unacceptable (the prostitute).

Marks gospel has a main story and three sub-stories. The main story is about Jesus journey to Jerusalem, to the cross. The three sub-texts or stories are about 1. The creation of a Messianic community 2) his ministry of teaching and healing 3) his confrontation of the rich and powerful.

In the prologue to Mark, he has written a challenge to Ceasar and the imperial Roman            empire. Ceasar was the Son of Man and his good news was of battles won. I n Mark's gospel however Jesus is shown as the true Son of Man who has come with good news of a very different kind. Since the days of the prophet Malachi God has not spoken. That silence is broken with the coming of John and then Jesus. Be afraid, you Romans, you religious leaders, you kings! Jesus comes like the prophets before him to call the people to a turning away, a repentance, and a new discipleship. Jesus is the one who brings the baptism of fire, through a baptism of water. He has been commissioned to the work God has sent him to perform.

The scene begins with an illusion to Genesis and then focuses on this strange prophet, who to the hearers would be reminded of Elijah. What is afoot if Elijah has returned, last mentioned in Malachi? But Jesus is greater than this man who will subordinate himself to Jesus.

The  centre of power is Jerusalem or Rome, however Mark moves the scene to Galilee, a poor area on the outskirts of Israel, even today and to the wilderness where prophets, revolutionaries and wild beasts live. But also angels! He is already being subversive.

Is God in your experience really more interested in people on the edge than the rich and comfortable? Is the church ? What does this say to us about our call to discipleship?

John's preparation for the coming of Christ consisted of a call to repentance, that is a turning away from that which was destructive to embrace that which was wholesome and holy. John spoke out against what was wrong and corrupt in his society and as a result was imprisoned and finally killed.

He himself was unaware of who Jesus was and his role was apparently a thankless task. However before he died he heard in prison of the miracles of Jesus and therefore handed over the torch to him.

This season of Advent is traditionally seen as a time of preparation, of waiting for Christ's coming. The preparation is a spiritual one, we turn to God to put ourselves in order, much as a confession before receiving mass, in order to be ready for the coming of Christ in our
own lives.

Part of that preparation means recognising that all is not well in our own lives and in the lives of those around us. There must be justice for those who are currently suffering and this means speaking out as John did.

John's call for repentance or change not only is a call on our lives as individuals but our life as a society. As a nation we need to change.

So this Advent as we turn in the journey of our own lives to embrace that call to change, however small our response may be we will encounter Christ and our Advent will become a time of hope, as we not only enjoy Christmas but spiritually feed on the light, the hope, the
beacon of Christ, for this is the true meaning of Christmas.