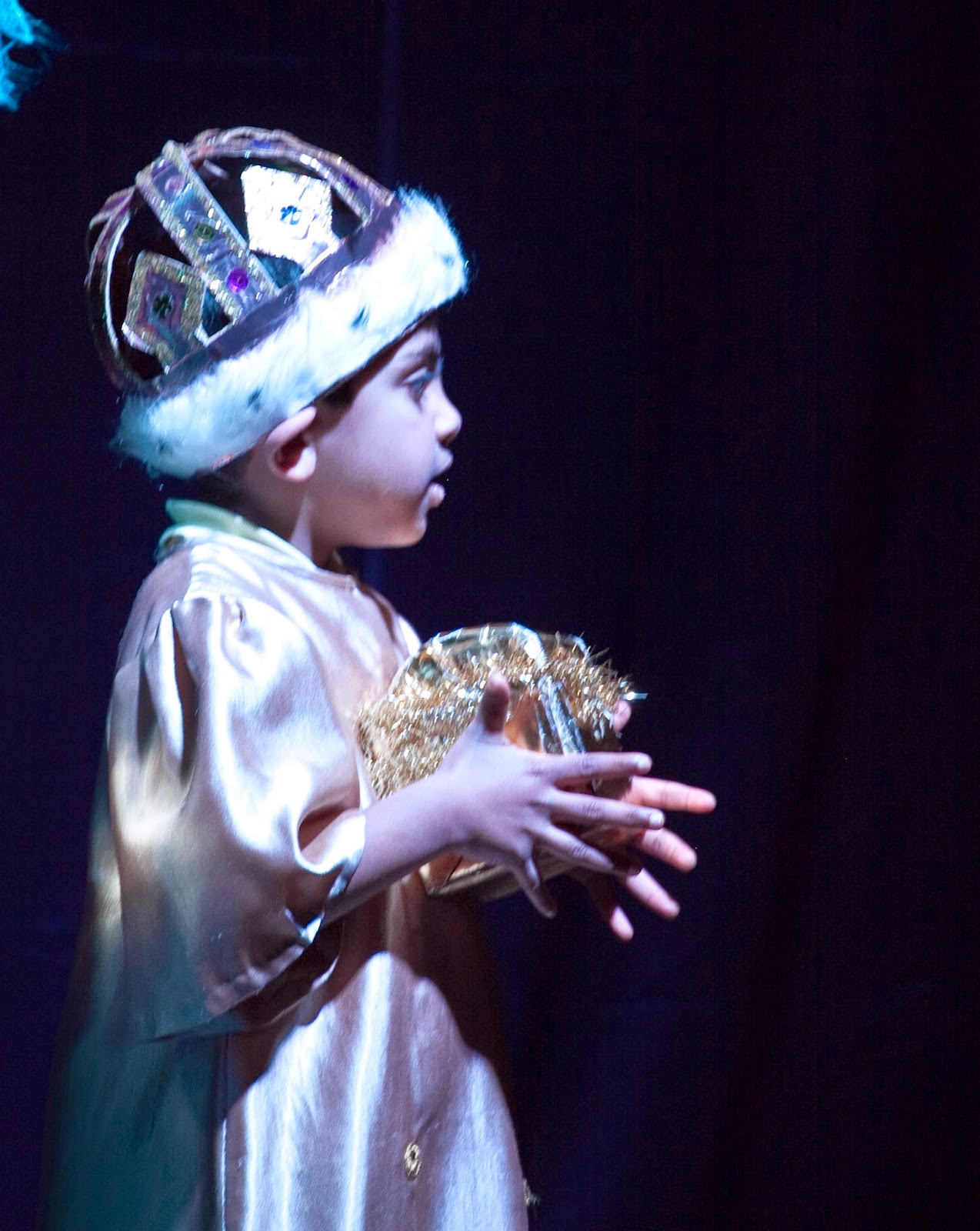 The word Epiphany means "showing" and the season begins with the story of the visit of the wise men or wise kings in Matthew 2v1-12. The wise men in Matthew's story are astrologers. There is a strong Christian tradition especially among evangelicals, that would see astrology as suspect. But here are astrologers from the East, traditionally thought to be Persia visiting the infant Jewish Messiah because their stargazing has foretold of a very significant birth. They embark on a long and dangerous journey to find the reason for this large star. Controversially they believed that the star depicted the birth of the King of the Jews, and they went to the palace to find the king-because kings live in palaces. But jealousy and rivalry are as old as the hills and so Herod is troubled greatly by the arrival of the magi, the magicians from the East. But he pretends that he is interested and encourages them on their way to Bethlehem, the House of Bread, to where the prophet Micah has foretold that the Messiah will come from.

And so they hurry off on their camels to Bethlehem and on arrival, give the infant Jesus gifts of gold, frankincense and myrrh and pay homage to him: Myrrh for a kings anointing, gold symbolizing costly worship and frankincense prayer. And they departed another way having been warned in a dream of impending trouble, if they went back to Herod. The importance of dreams in the gospel stories of the nativity are striking. Do we take notice of our dreams?

Back to the wise men. Where would we find such wise men or wise women today? I think they are a rare breed and as such should have protected status! Wisdom is much lacking in our society though revered by other cultures, like ageing. We have much to learn about wisdom and wise guides to help us across desert wastes.

These travellers were so convinced by their astrology that they, non-Jews, went to find the star and the baby born to be the Jewish Messiah. To do so they had to physically travel, mentally adjust to cross cultural differences and religiously adopt another set of beliefs or at least some of them. They had to journey. They had to leave behind the safety of their homes, their occupations, and in great danger follow their hunch. In doing so they also willingly gave materially, such was their devotion and so they gave expensive gifts to the new king. And lastly they listened to their dreams.

Real lasting satisfaction for you and for me comes when we listen to our dreams. Without a vision, a dream we become as dead people. So any resolutions we make for the coming year should be fired with real belly felt dreams. For me Gods Spirit is at its most powerful in what inspires our imaginations and our dreams and these dreams drive us to think and act in ways that can change us, those around us and our world.

The dream of a woman who nursed her whole dying family who had AIDS for a hospice, the dream of a group of people in Lancashire to harness energy from a river, a dream to create a fairer society through a different way of doing economics, the dream of a walled garden in the outskirts of Birmingham, the dream of justice for people of difference be it association, age, ethnicity, colour, religion, gender or sexuality. It can be like a divine spark, a hunch, a passion to right injustice or hunger that drives us like the Magi to foolishly follow the God of Truth and Wisdom. It may involve upheaval, It may involve a change of attitudes. It may involve traveling. It may involve, if temporarily, a leaving behind and moving into dangerous territory and the giving of what is costly. But of such stuff are dreams made of and of such stuff is the journey as Christians we embark on when we decide to truly follow this Christ, this Light in our own darkness or the darkness of our world.

The Epiphany story continues through dark days with murder. The murder of innocent children because of jealousy. Joseph and Mary take seriously their dreams, so they make different plans. God's plan will not be thwarted by evil. They flee to Egypt and become refugees, eventually returning to Nazareth to their home but living in the shadow of political opposition in Judea.

This story seen from the point of view of the wise men was one of wonder and divine intervention. Seen through the eyes of Mary and Joseph it was one of divine intervention on a grand scale and great danger. Seen from the view of the parents of the baby boys killed, it is a story of terrible tragedy and the deepest sorrow-and yet it is the same story.

As God works around us this year it will be with the same mix of divine intervention, danger and tragedy. At which point we find ourselves may vary. God will be at work despite everything. How we respond depends on the risks we are prepared to take and whether or not we listen to our dreams. Its scary stuff, really being able to peel back the layers and listen to our hearts desires or our dreams because it can result in changing the small corner of our world to follow that dream and others may not be sympathetic. But without this we are automatons, not really living. Its a scary choice for many of us. 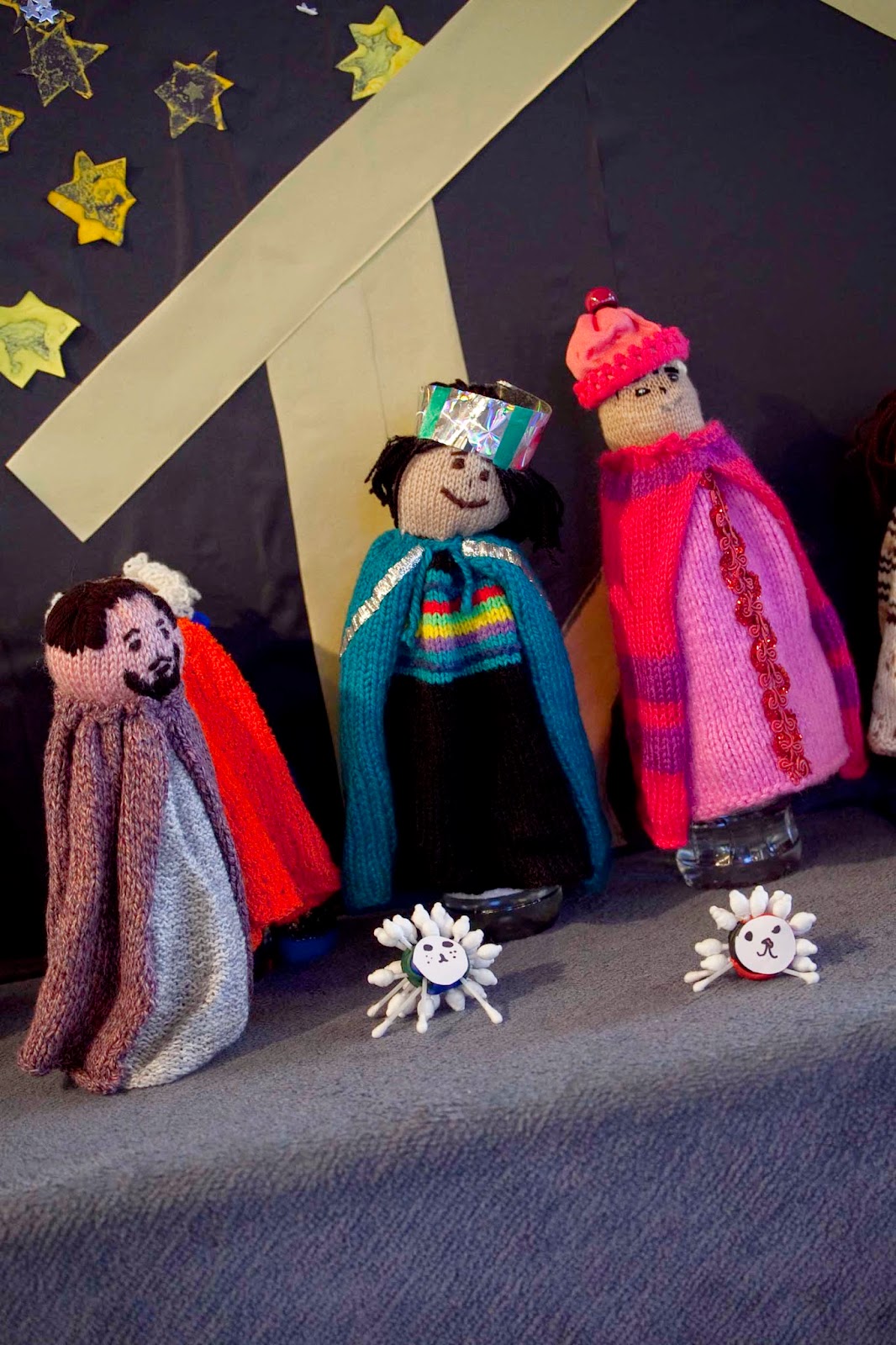 The Journey of The Magi-T.S.Elliot

A cold coming we had of it,
Just the worst time of the year
For a journey, and such a journey:
The ways deep and the weather sharp,
The very dead of winter.'
And the camels galled, sore-footed, refractory,
Lying down in the melting snow.
There were times we regretted
The summer palaces on slopes, the terraces,
And the silken girls bringing sherbet.

Then the camel men cursing and grumbling
And running away, and wanting their liquor and women,
And the night-fires going out, and the lack of shelters,
And the cities hostile and the towns unfriendly
And the villages dirty and charging high prices:
A hard time we had of it.
At the end we preferred to travel all night,
Sleeping in snatches,
With the voices singing in our ears, saying
That this was all folly.

Then at dawn we came down to a temperate valley,
Wet, below the snow line, smelling of vegetation;
With a running stream and a water-mill beating the darkness,
And three trees on the low sky,
And an old white horse galloped in away in the meadow.
Then we came to a tavern with vine-leaves over the lintel,
Six hands at an open door dicing for pieces of silver,
And feet kicking the empty wine-skins.
But there was no information, and so we continued
And arrived at evening, not a moment too soon
Finding the place; it was (you may say) satisfactory.

All this was a long time ago, I remember,
And I would do it again, but set down
This set down
This:  were we led all that way for Birth or Death?
There was a Birth, certainly,
We had evidence and no doubt.  I had seen birth and death,
But had thought they were different; this Birth was
Hard and bitter agony for us, like Death, our death.
We returned to our places, these Kingdoms,
But no longer at ease here, in the old dispensation,
With an alien people clutching their gods.
I should be glad of another death.