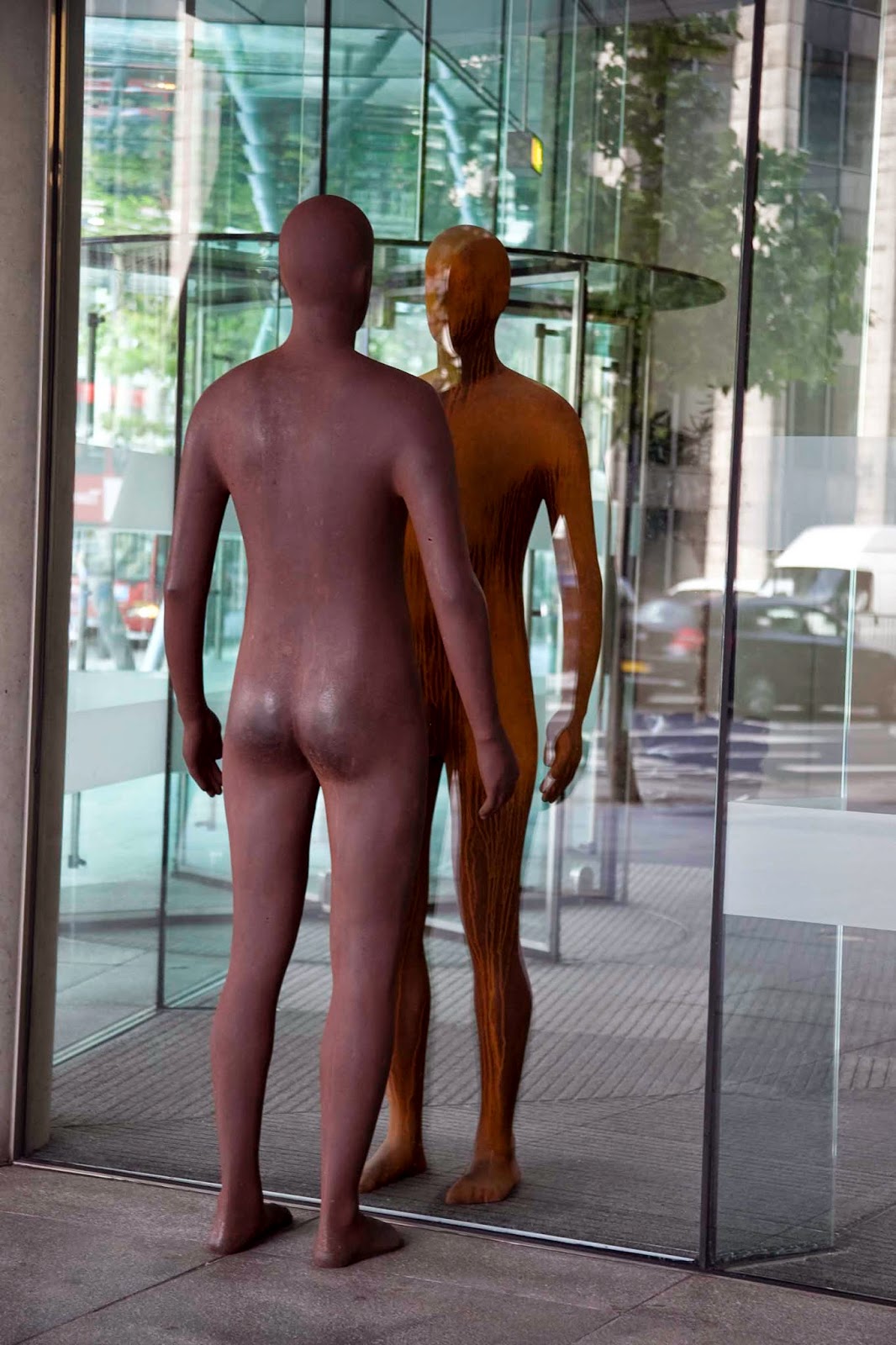 The story of the transformation is a difficult one for us to identify with it. It is other worldly. In my experience it is rare to do more than catch a glimpse of God, a whisper, a brush of angel’s wings which transforms us. A man who came to see me asking for prayer struck me with his certainty of the existence of God despite not being a regular churchgoer. He told me he had watched his cousin die and she had talked to him of what she had seen and this car assembly man had been convinced of the existence of God, and life after death, ever since. I said to him “You are lucky, most people dont have such an experience.”
The Psalms are full of the search for God, “O Lord, why do you hide your face from me?” we find in Psalm 88, and always the encounter with God comes after much heart searching. Moses encountered God after 40 days of fasting and praying and his face shone. And so it was given to those closest to Jesus that they should encounter God, in this way.
Jesus has finally popped the question as to his identity and 8 days after this the four of them went up a mountain to pray, because it was difficult even then to pray in the middle of the city.
While Jesus was praying he was energized and became dazzling white, like a commercial for soap powder. In fact the symbolism should remind us more of the white robes of the martyrs in the book of Revelation.
There are those who tell me that they can see auras around people which tell you about them, their spiritual disposition and their state of health. Gordon Barker an Anglican priest with an amazing healing ministry, could see auras. I can’t see auras but some painters would depict people especially holy people with such auras (El Greco for example).


It is not impossible to believe that Christ received such an input of divine energy that he shone. The arrival of Moses and Elijah, sanctions Christ as the fulfillment of the Law and the Prophets but if you or I had been present we may have found it all terrifying.
We often find the connection with a half-waking half-sleeping state and visions. The disciples were tired. In true Jewish fashion Peter wants to build a memorial or booths to commemorate the event. But God shows that Christ alone is to be worshipped. Peter uses the title, “Rabbi” which hints of trouble here, and at the betrayal of Jesus at the moment of Jesus’ kiss. It may also hint of a regression back to Judaism. The whole experience is so terrifying the disciples don’t speak about it when they come down from the mountain. In fact they are pointed to the experience of the cross and suffering which is the traditional lot of prophets.

It may be that some of us are lucky enough to have such a mountain experience. What is certain is that it will pass and we will once more be faced with the demands of the valleys-real life.
This small group had gone away to pray. The practice of prayer does not guarantee such an experience although strange things may happen to us on the way to prayer. We may be transformed! This encourages us on our Lenten journey.
Posted by GreenEaster at 18:26